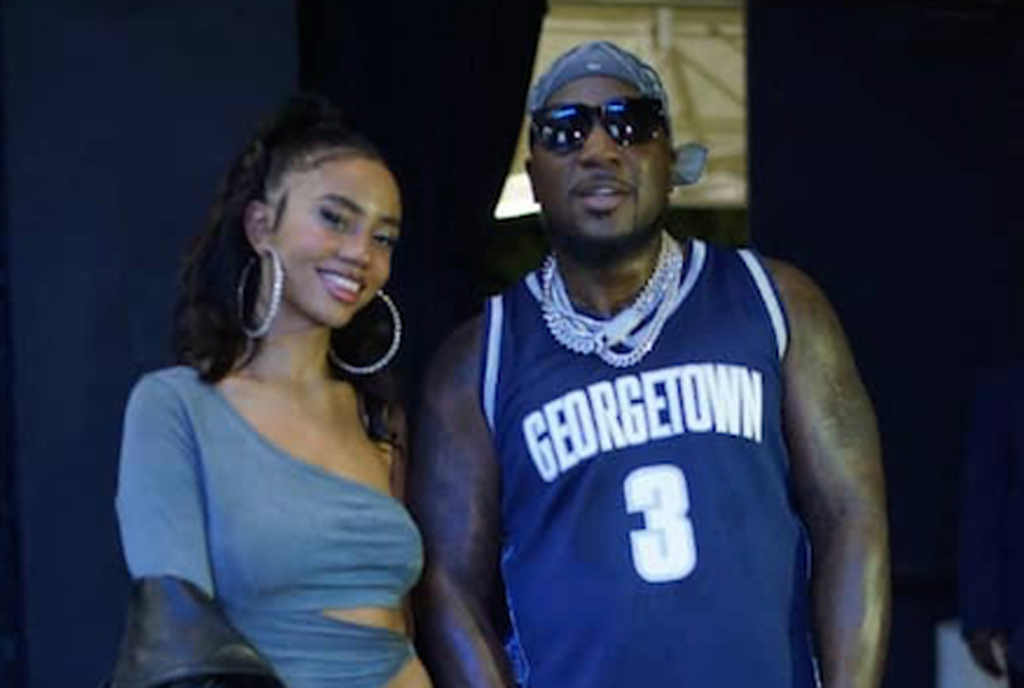 “Their team flew Tyra, her producer/writer and sister Sen Sharell to Atlanta in December 2021 to check her out and see if she has got what it takes to take on the American market. It was after the meeting that the rapper was convinced and decided to sign her”, said Ken Kayongo.

It is said that Tyra has a three album contract with the label.

“She is already in studio working with writer and producer Sean Garrett,” adds her father.

Garrett is responsible for a series of chart-topping compositions, most notably Usher’s Yeah!, which ranks second on the Billboard Hot 100 Songs of the Decade for 2000–2009, and other songs written by him which include Ciara’s breakout track Goodies, Nicki Minaj’s first single Massive Attack, The Pussycat Dolls’ hit single Buttons, and Britney Spears’ Toy Soldier.  Young Jeezy on the other hand is known for numerous successful singles such as Soul Survivor featuring Akon, Put On alongside Ye, and featuring on Usher’s Love in the Club as well as film appearances alongside Denzel Washington in the American Gangster.

Tyra has been signed to Epidemic Sounds, a Swedish based label for two years and also partnered with Navio’s Navcorp as a distribution and marketing agent.