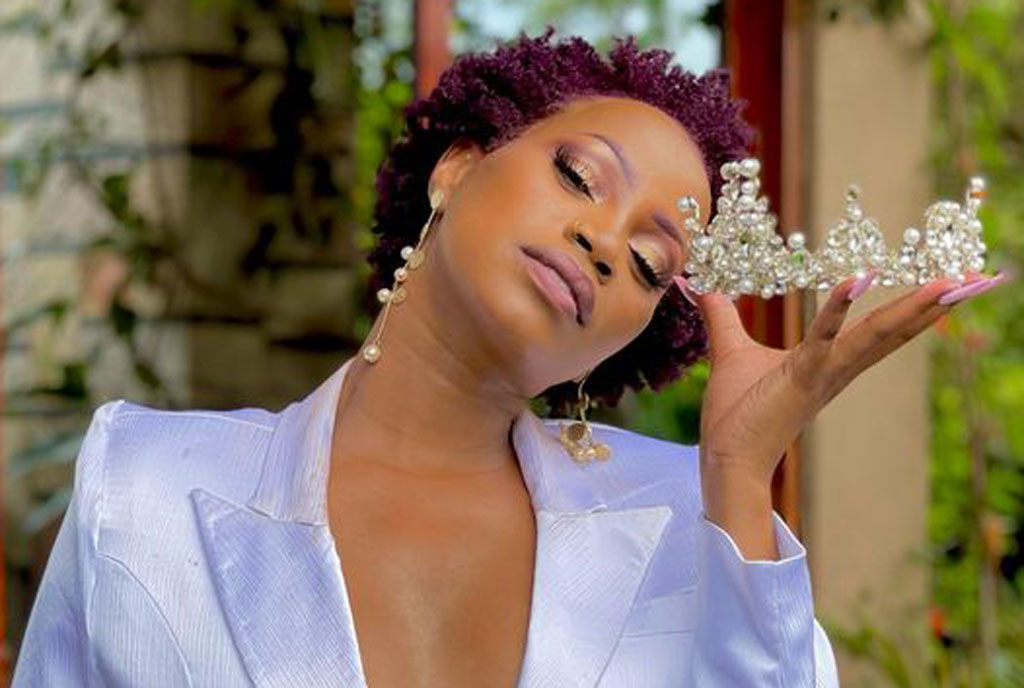 If there is two things we may know about Sheebah Karungi, it is a fact that she loves music and attention.

Remember when she jumped onto the Flavia/Kabuura drama, giving her two cents and picking sides without being asked. Or how she started the abuse talk only to refuse to name the culprit?

Last week, MTN Uganda chose to walk the talk of supporting Ugandan music, they unveiled six artistes whose shows they will be supporting.

These were artistes Spice Diana, Gravity Omutujju, Fik Fameica and Sheebah among others.

A week ago, Gravity Omutujju was in hot soup over a sarcastic comment about beating women. The comment wasn’t received well by the public that the rapper publicly apologised.

During the press conference though, out of the blue, Sheebah announces herself as a feminist and brings the topic back and asks the rapper to apologise.

Since many in attendance thought the matter was already water under the bridge, there was general confusion from both the team from MTN and the journalists as Sheebah went on and on.

She left many of us wondering why she chose to speak out a week later.