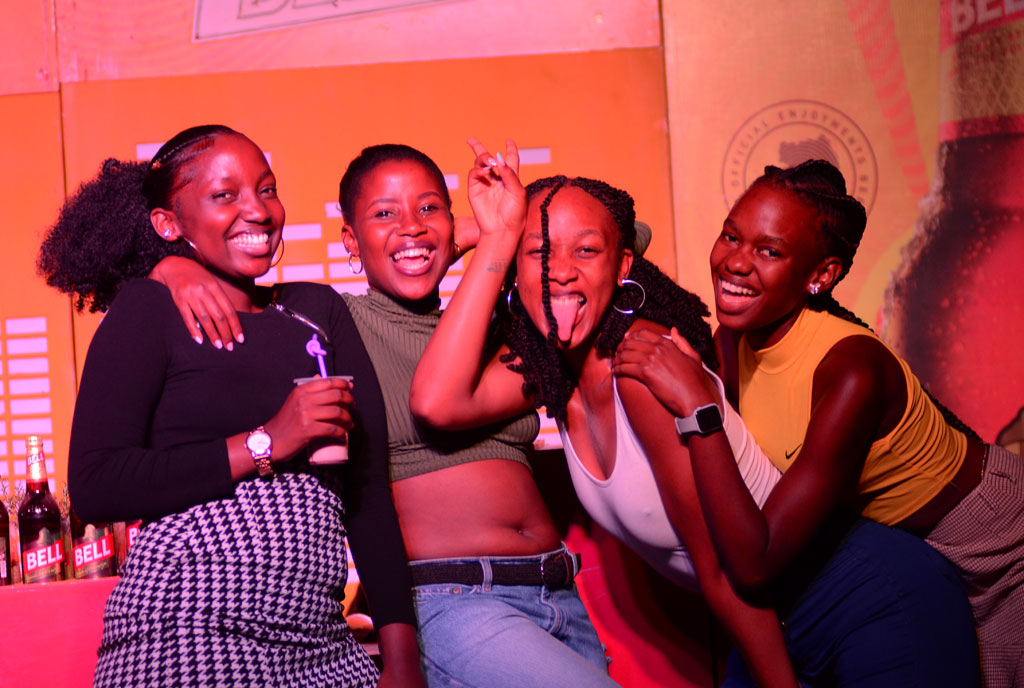 Over the weekend, the Day of Friendship was internationally-recognised and several groups of friends gathered at Gazebo Grill in Najjera to toast to the occasion.

The day that happened courtesy of Bell Lager, featured specially curated group games and activities designed for groups of friends to enjoy together.

These included games like Spin the Wheel, Put a Ring On It, Foosball, and Beer Checkers – all of which saw lucky participants win limited edition Bell Lager goodies like cushions, hoodies, board games and more. 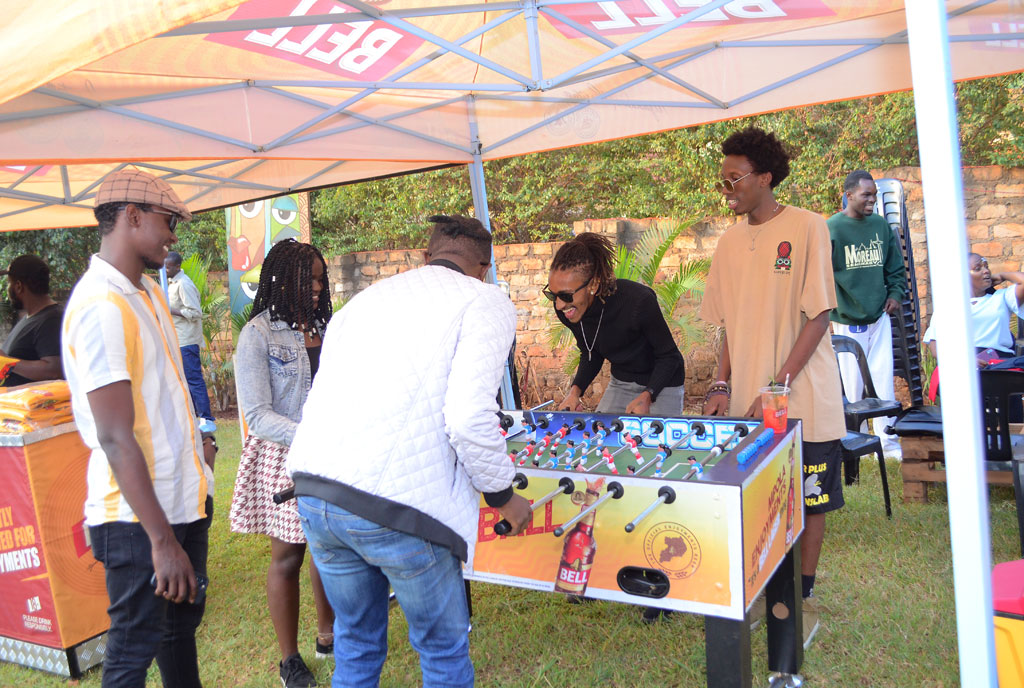 Additionally, professional chefs were on hand to prepare delicious meat recipes while entertainment was provided by acts like DJ Heydez, Khurk, Damze and more who kept the attendees vibing sufficiently within their different circles.

The event MC – Adele – maintained the tempo by regularly engaging the crowd in fun trivia to gauge the dynamics of their crews, from which those that best embodied the spirit of friendship received rewards from Bell. 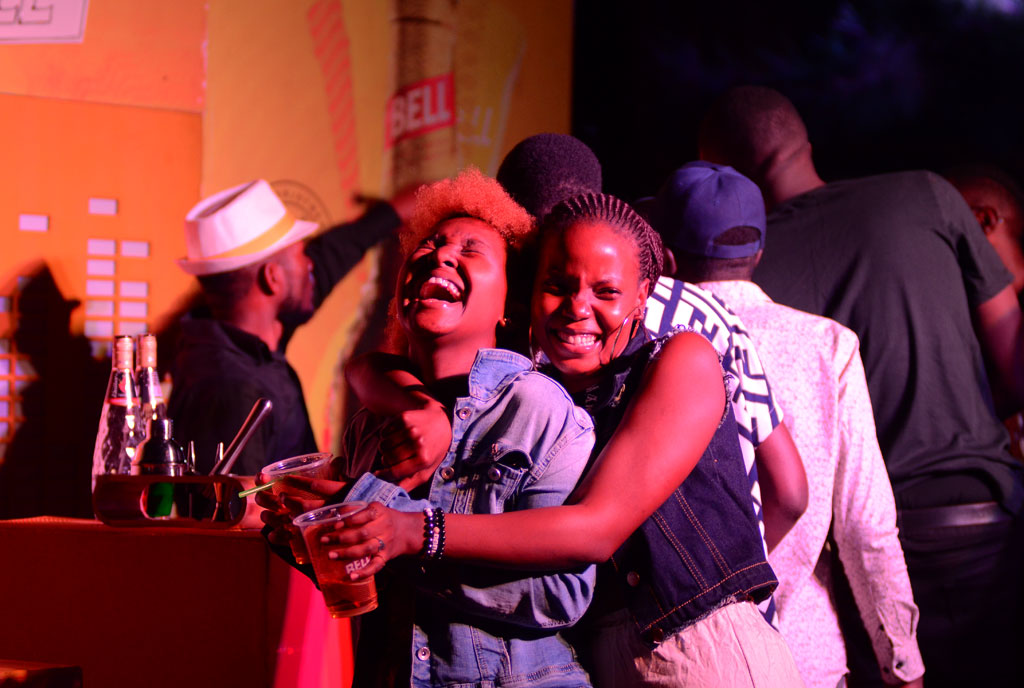 At about 9 pm, the situation took a turn for the better as Radio City’s DJ Ciza took control of the decks and entertained the crowd until the wee hours of the morning. 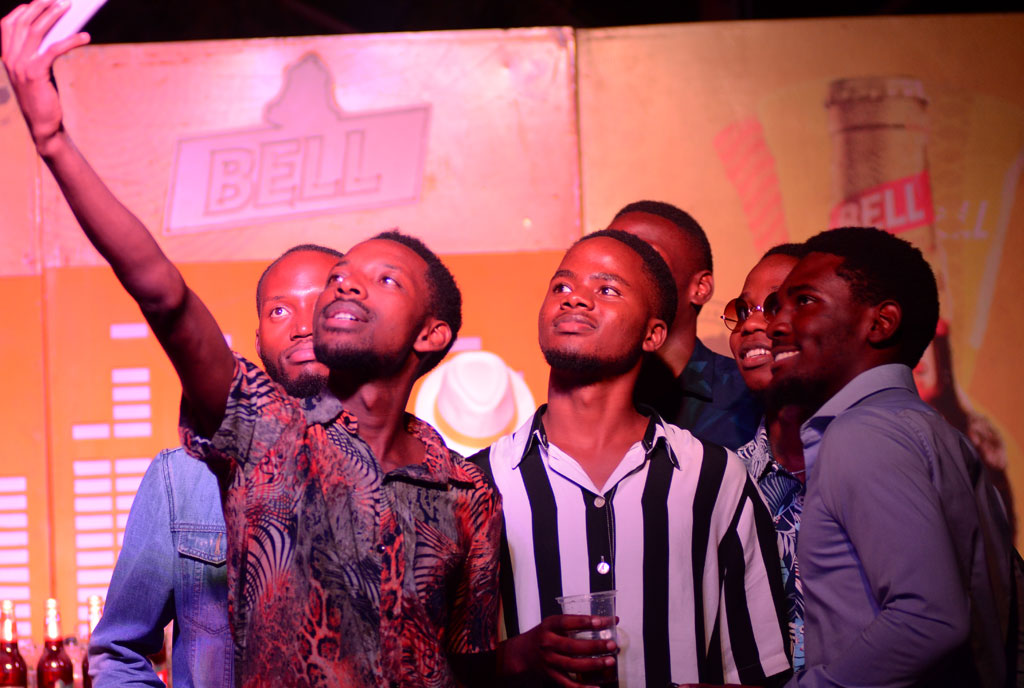 The day was curated under Bell Lager’s Mpola Enjoyments – a new way of having fun defined by chill vibes with friends, some meat and ice cold Bell Lager.