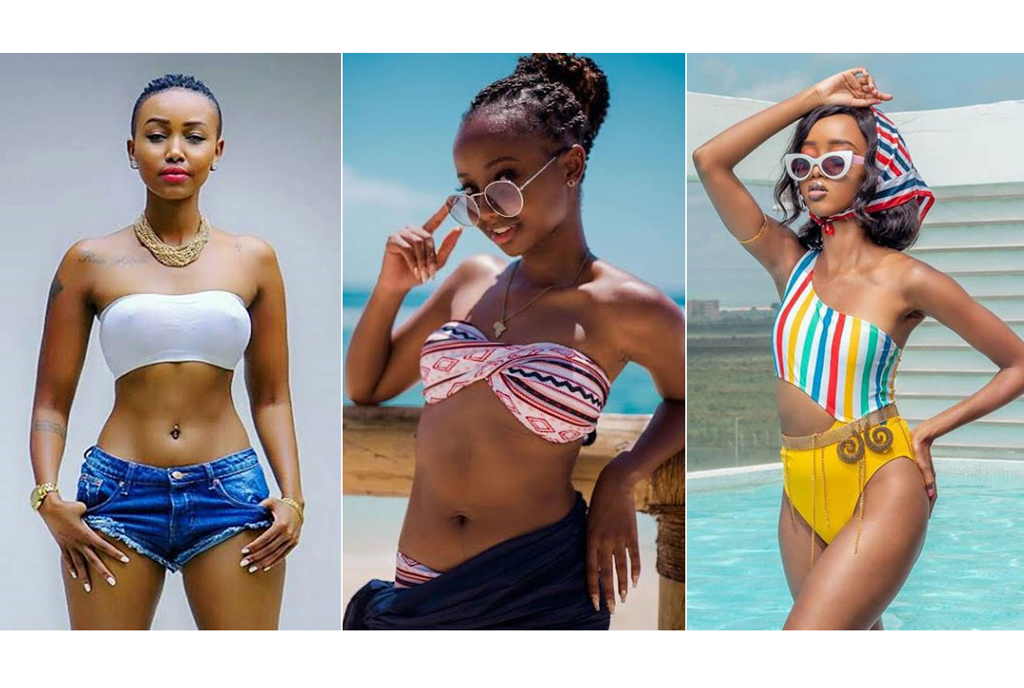 Beauty may be in the eyes of the beholder, but we know it when we see it. The world of celebrities is full of sexy, beautiful women who come in all shapes and sizes. In this piece we will be focusing on the sexiest petite Kenyan celebrities.

These women not only flaunt a streamlined feminine physique but also prove that beauty is more than skin deep. In spite of their beauty and sexy bodies, each has found success through various avenues and continues to redefine the entertainment industry with their particular artistic skills.

Whether you love them, hate them, or envy them for their seeming perfection, you can’t deny that the world of glitz and glamour would be rather dull without the magic that these sexy female celebrities exude.

We’ve rounded up a list of some of the sexiest petite female celebrities in Kenya, including award-winning actors, magazine cover models, chart-topping content creators and successful businesswomen. 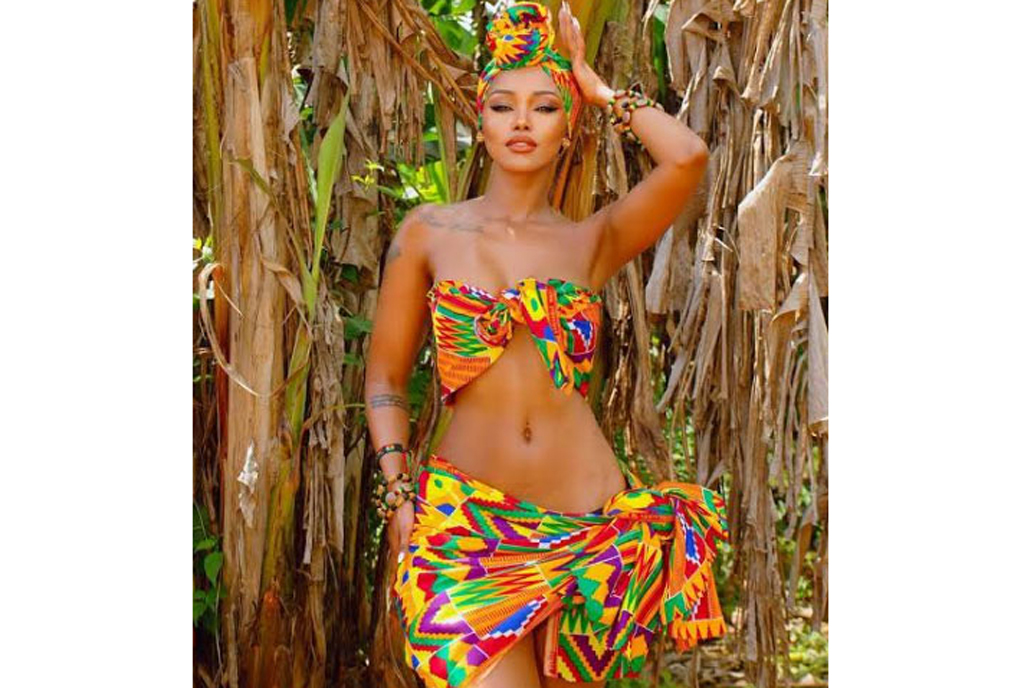 The Kenyan socialite is greatly admired and defined by her hourglass figure and stunning looks. Huddah gained her fame after she participated in Big Brother Africa Season 8. Despite losing, she quickly gained popularity by taking advantage of the platform to grow in Kenya’s entertainment industry.

After Big Brother Africa, Huddah had to keep up, and to do so she was seen posting several semi-nude photos online. Her complexion, quite okay to most Kenyans, was also not as satisfactory according to the socialite. She, therefore, went on a mission to improve her looks through cosmetic surgery. 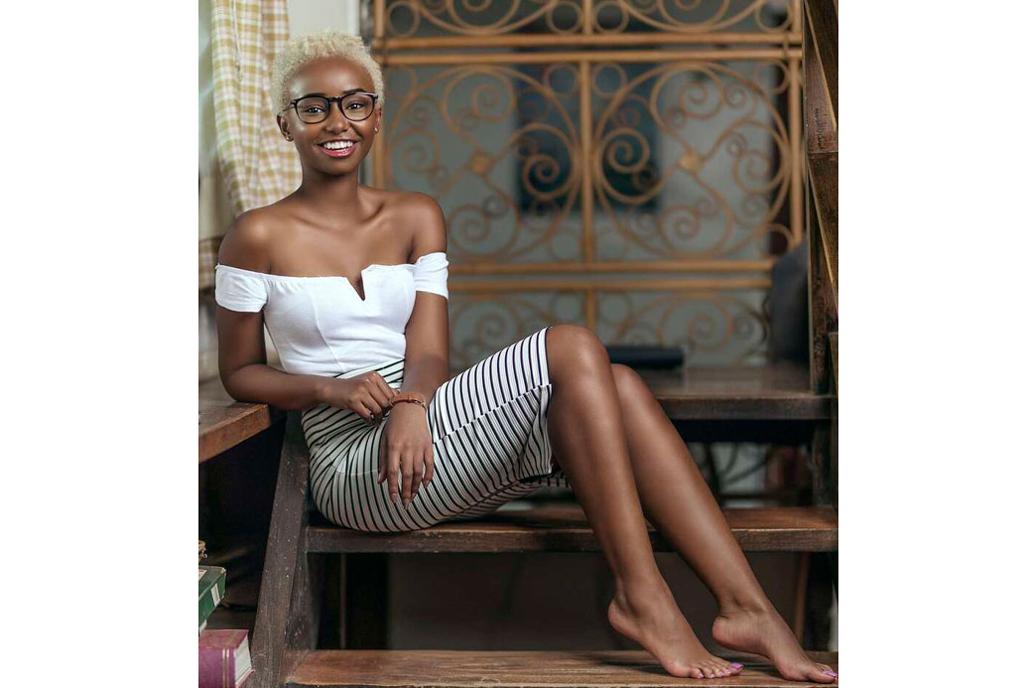 Wabosha is a young African beauty who is among the rising creatives in the country. She is a beauty and make-up artist and a vlogger. Wabosha is known for her talent and desire to grow in the make-up industry at a young age as well as her skill in the art. The petite beauty views makeup as a way of diversifying a person’s beauty. She is a true believer of inner beauty but still believes in the confidence makeup instills in an individual. 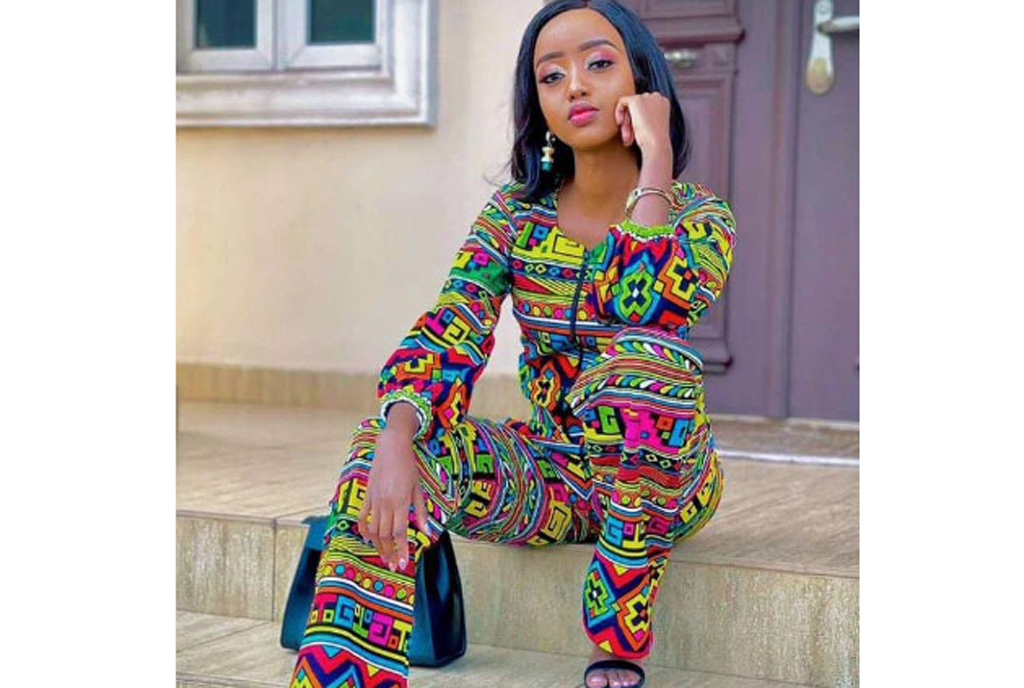 Foi, known to her fans as Auntie Foi, is a budding artist. She is a YouTube content creator, actress and radio and TV show host. She previously used to host Switchboard (Weekends at 4pm) alongside DJ Flinch, DP Weke and Manasseh on Switch TV. She is also a fashion enthusiast. 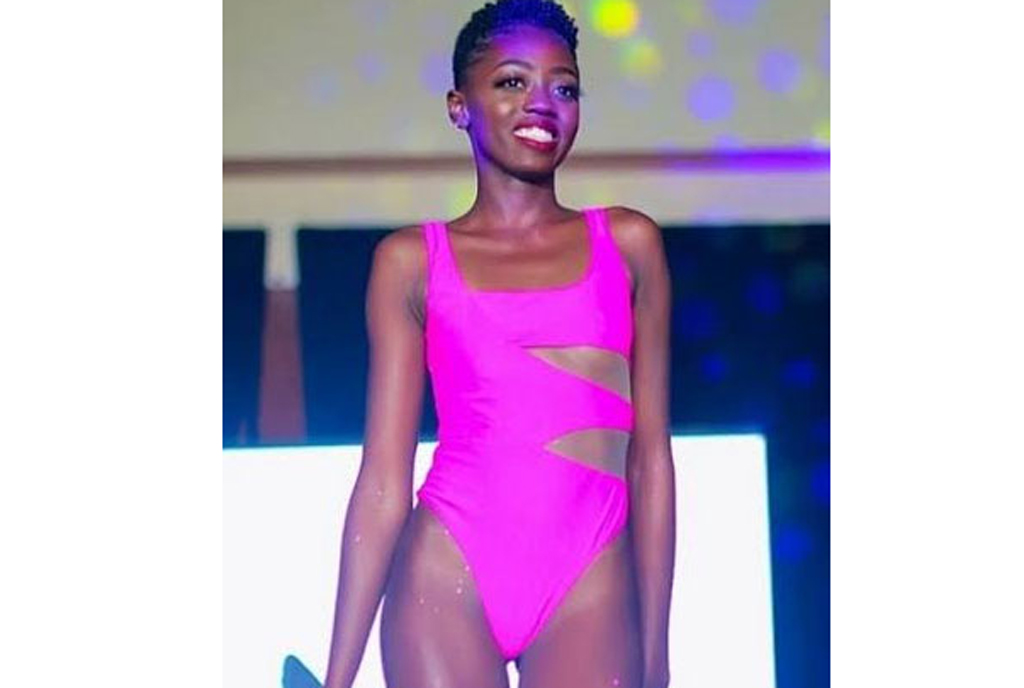 Rue Baby, born Celine Dion Okello, is a Kenyan model and social media personality. She is the second-born daughter of renowned singer Akothee. The young petite star is among famous young women who have risen to fame following their parents’ eminence. Celine is a fashion enthusiast.

In 2017, Rue baby was crowned the face of Nivea. Part of the deal was a brand endorsement, which saw her pocket handsome cash and other goodies from the Nivea company. 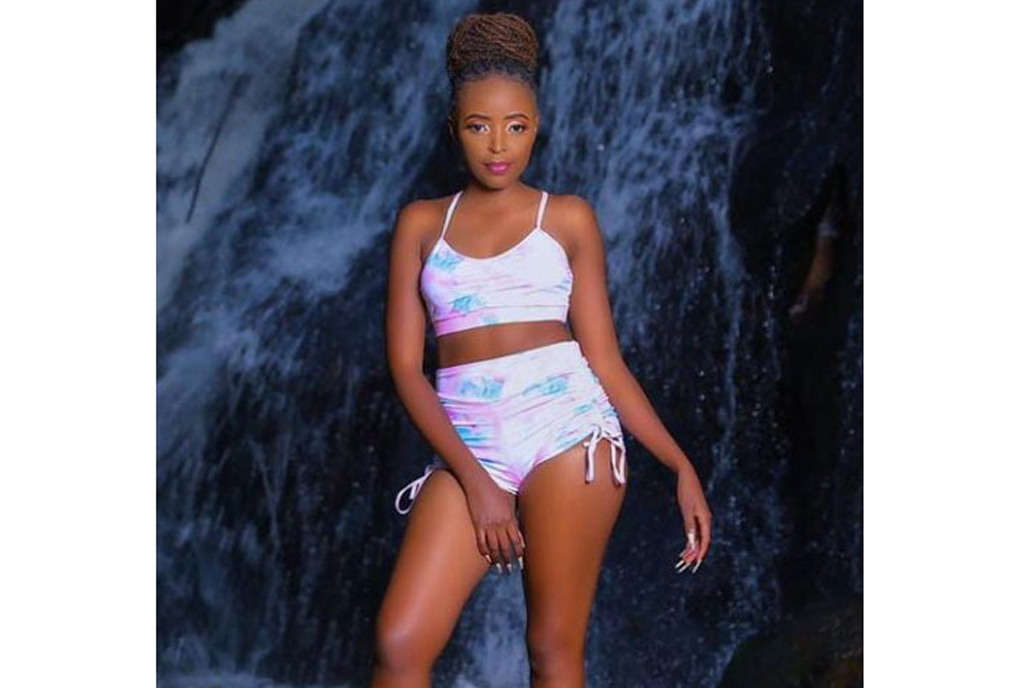 Mungai Eve is a fast-rising Kenyan YouTuber. She is known for covering celebrity stories in the informal settlement areas through her YouTube channel. Her channel has amassed over 568,000 subscribers and commands a similarly huge following on social media.

Recently, the content creator was rumoured to have had work done on her body after fans were quick to notice she had added a bit of weight around the hips. Eve, however, dismissed the rumours saying her body is changing naturally. 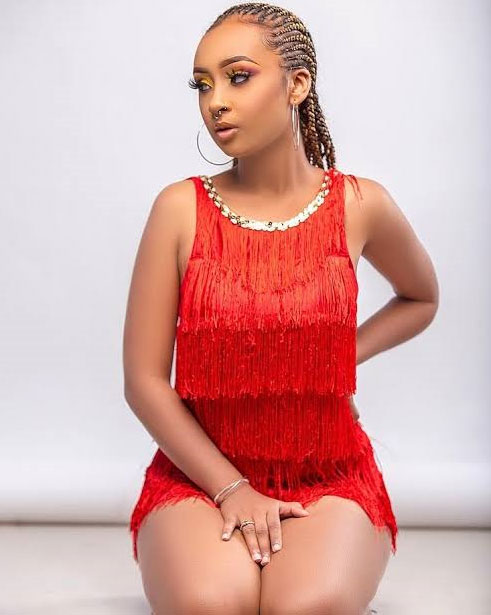 Aaliyah Khan is a Nairobi-based online content creator, brand ambassador and YouTuber. She also dabbles as a social media influencer and has thousands of fans across all social platforms, with most being from Instagram and TikTok.

Her career as an influencer started some years ago and she has since grown her audience and fanbase. She has worked with several brands and fellow influencers such as Nviiri the Storyteller, Mulamwah, Cindy Kipsang’ among others.