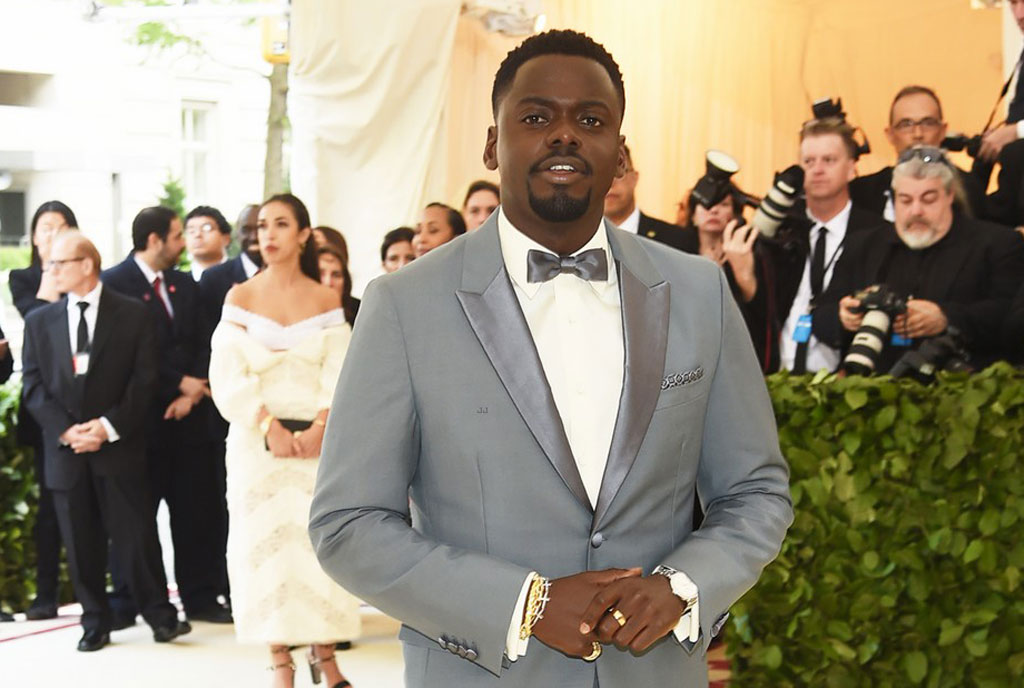 Ugandan-UK-based film star Daniel Kaluuya might be coming to Uganda next month if what we are hearing is anything to go by. The film star will be coming to the Pearl of Africa for the premiere of a film he has featured in called ‘Nope’, a sci-fi horror directed, written, and produced by Jordan Peele.

The movie will be hitting theatres in the US next week but Kaluuya’s team is considering August 17th and 18th for a possible premiere in Uganda while other screenings will happen in London, Rome, and Berlin.

He plays OJ Haywood in this movie but was previously cast in movies such as Johnny English Reborn, Get out, widows, queen & Slim among others. He has received numerous accolades, including an Academy Award, two BAFTA Awards, two Screen Actors Guild Awards, a Golden Globe Award, and nominations for a Primetime Emmy Award and a Laurence Olivier Award.