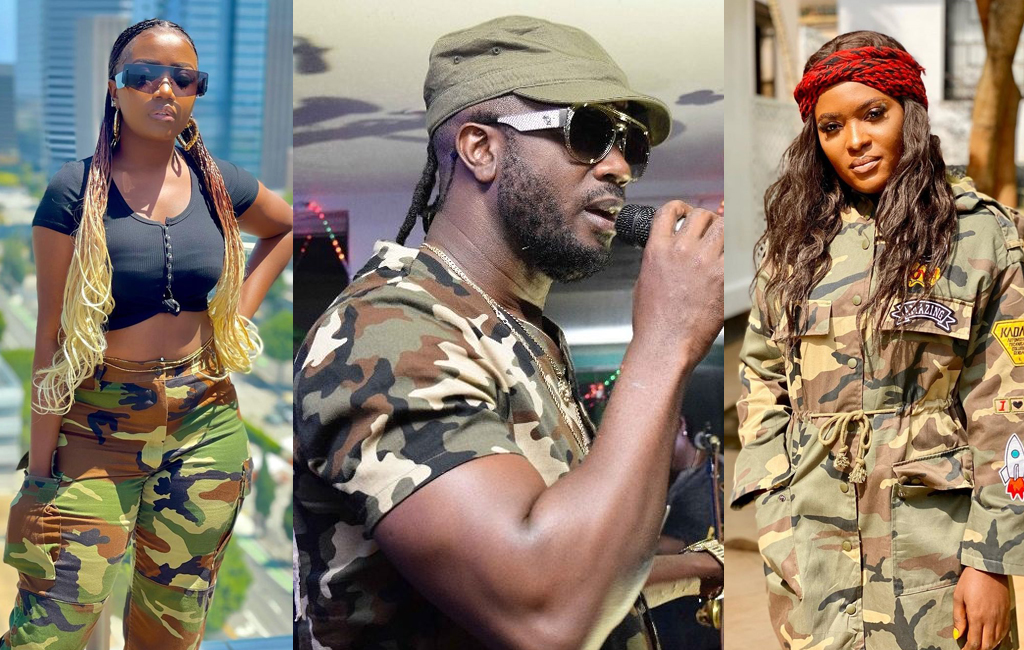 A few days ago, Police spokesperson Fred Enanga issued a warning to the public against selling and wearing camouflage attire.

“We are taking a tougher stance once persons are found wearing or dealing in camouflage clothing in public,” he said.

Adding that the clothes were being used by criminal gangs for robbery.

However, many artistes often chose camouflage for unique appearances during performances and photoshoots. Some believe they are music generals with a right to the attire.

Asked if the musicians can be excluded, Enanga informed this reporter that the warning is for all members of the public.

“There is no segregation, this information cuts across because we are getting a lot of complaints on misuse of military-like fatigue and it is something that the security committee came up with,” he said.

“The message is very clear to all members of the public irrespective of whether you are a musician or not,” he added.

He has also advised those who have them in their possession to hand them over to security agencies.