B2C on the concert: We are doing this for our fans 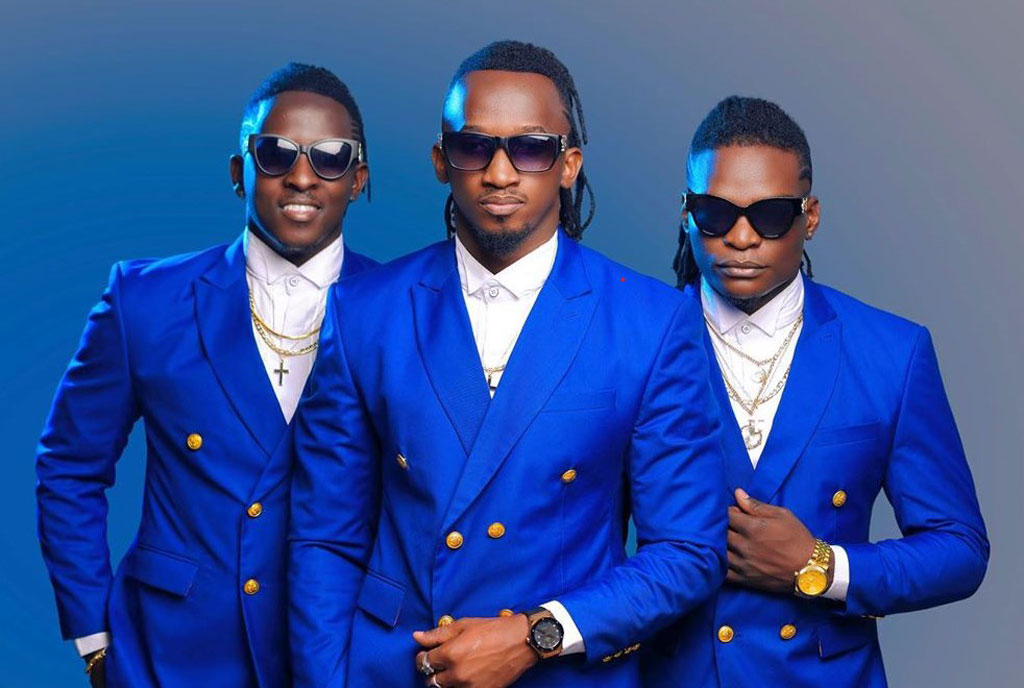 Singing trio Bobby Lash, Julio and Mr Lee is commonly known as the B2C are having their concert on August 19 at Freedom City.

This is going to be their first concert after four years and it’s going to be one to give thanks to their fans for the overwhelming love they have been shown since their debut in 2013 with their first single titled Omutima Guluma.

While speaking at their press conference at Levels Lounge Tuesday, the trio promised a memorable show.

“We have been missing our fans and that is the idea for this whole concert. Yes, we may have spent two years in lockdown but we were preparing for this moment. We have a lot in stock for you,” said Bobby Lash.

Adding to that, Mr Lee implored the public to always consider Uganda first before anything else.

“Hype us, give us all your support. Before Nigerians come to Uganda, please the first shower us with your support because we have a lot of talent down here. Come and fill the venues every time a Ugandan artiste has a concert as that will pass on a positive message,” he said.