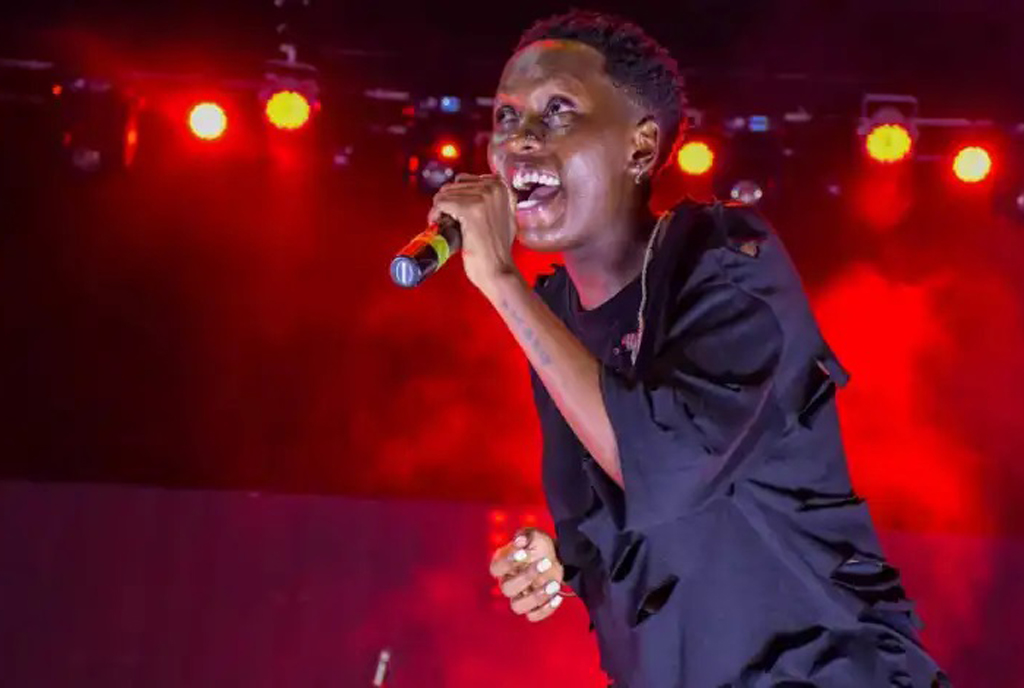 Going by last night’s show at Lugogo Grounds, Swangz Avenue’s Azawi is one artiste to look out for.

Azawi staged her maiden concert with hundreds of her fans thronging the venue to catch a glimpse of what the burgeoning star had in stock.

There was a lot of anticipation towards this show and it lived up to the billing.

For two hours Azawi was on stage, she gave the crowd a memorable show that left them yearning for more. Not forgetting the exceptional performances from A Pass, Pia Pounds, Zex Bilangilangi, Elijah Kitaka and Karole Kasita.

Her live performance had the audience singing along to her songs including ‘Crazy Love’, ‘Ache For You’, ‘Loving You is Easy’, ‘Fwa Fwa Fwa’, ‘Slow Dancing’ and ‘Party Mood’ among others.

Backed by Guinness, Azawi had earlier kicked off the first part of her performance amid a fireworks display at exactly 10 pm with her 2021 hit song ‘My Year’, and midway through her performance paid respect to Swangz Avenue’s co-founder Benon Mugumbya by performing ‘I Know‘ and Benon and Vampos joined her. The same was the case with ‘Nyumbani‘ alongside Viboyo and Weasel. 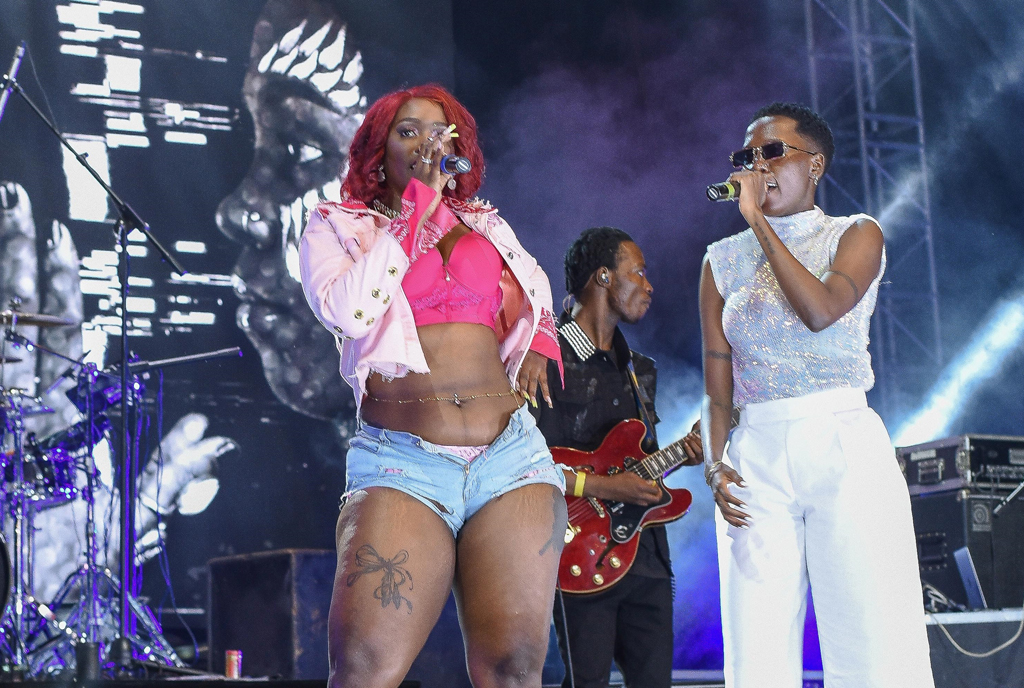 Winnie Nwagi with Azawi on stage

However, the best moment was when she called fellow Swangz Avenue artiste Winnie Nwagi on stage to do Malaika while Azawi joined in with Honorebel’s Ravin & Clean and then threw in Murder she wrote as the self-proclaimed singer was doing fire dancer.

A Pass couldn’t miss out on the fun as he joined her on their ‘Face Me‘ track while they saved the best for last with Fik Fameica on ‘Majje‘.

As she took a bow, Azawi thanked her loyal fans for turning up to her first show and supporting her music career.