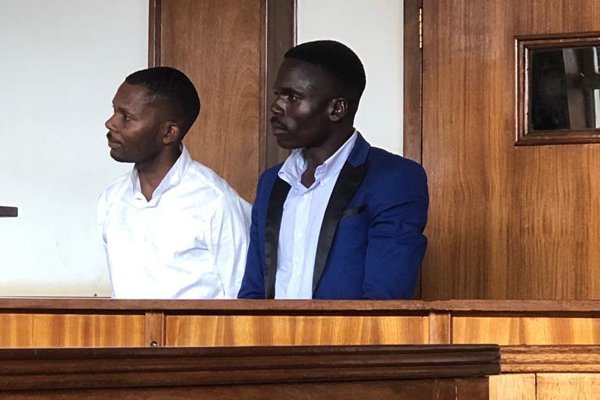 Some of the suspects in the dock at Buganda Road Court where they were charged with noise pollution. PHOTO | COURTESY

Two pastors and three bar proprietors have been sent on remand after they were arrested and arraigned in court on noise pollution charges.

In a separate case, the proprietors of Hide Out Bar and Lounge in Kololo, Sisay Beruke, Tigsti Melkamu and Steven Ssetumba, were also remanded for two weeks over noise pollution