No bad blood between Spice and I – Lydia Jazmine 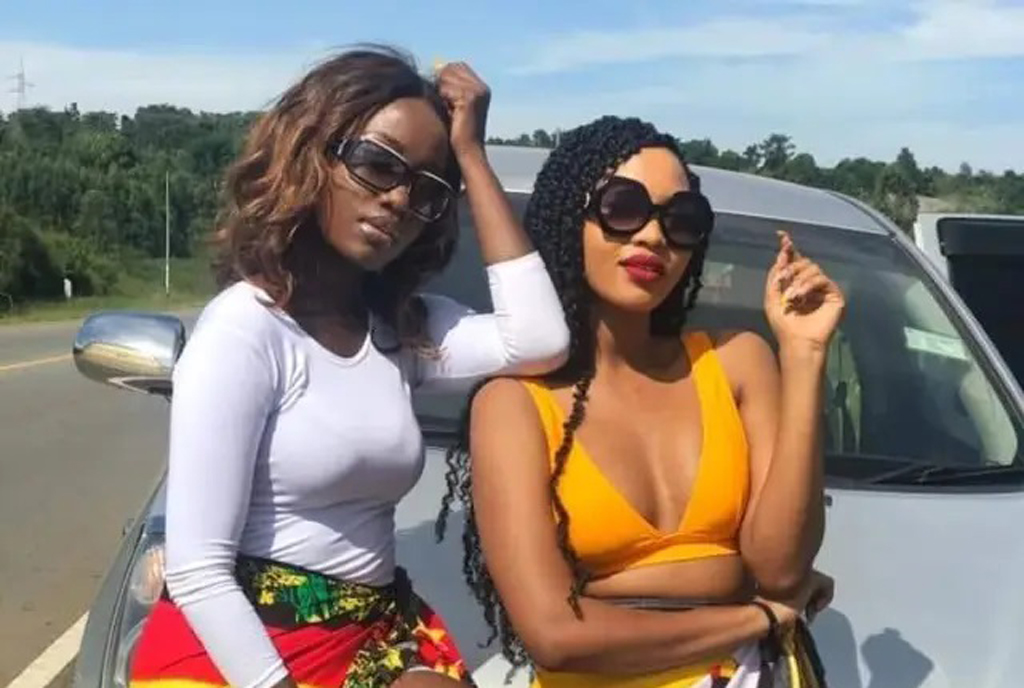 If there is one thing Hajara Namukwaya, alias Spice Diana has managed to do, it is definitely keeping herself in the news. Last week, she held a successful EP release of Star Gal, a musical collection that has got many Ugandans talking. The event was attended by Julianna Kanyomozi, Bebe Cool and among all those, the Katikiro of Buganda, Charles Peter Mayiga.

Oh, she also used the event to make up with Sheebah Karungi even when no one was sure they had had a fallout. But the stories in the sidelines were about Lydia Jazmine’s absence even when some people from Spice’s camp claimed she had been invited.

She also insisted that there is no bad blood between her and Spice or any artiste.