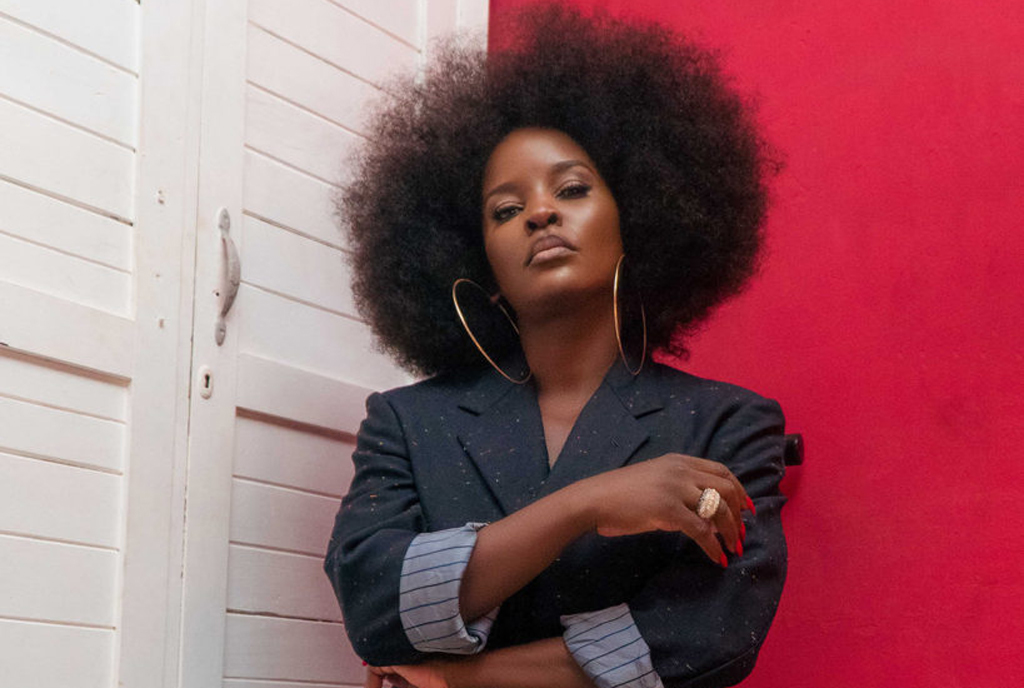 Nana Kagga is a big deal when it comes to Uganda’s film industry but last week, she was a disappointment to watch during the ninth edition of the Uganda Film Festival. The actress and producer was one of the winners of the evening, scooping best actress in a feature film for her role in Nalwawo.

However, once she was announced winner, Nana was nowhere to be seen. The film cast came to pick up the accolade on her behalf but as they were about to, she emerged from backstage, with her … ‘speech’.

“I’m coming from the toilet. I do not know what to say but I know what to say. Can I hear an Ameen…I see a lot of people I know in the audience,” she went on before she was interrupted.

She also returned on stage when the same movie was announced for Best Indigenous Film and this time grabbed the microphone from the director of the movie, saying the alcohol she was taking was sweet. This time round, they muted the microphone and switched off the stage lights. Uuuuhm, how about like everything else, we just blame this behavior on the economy.