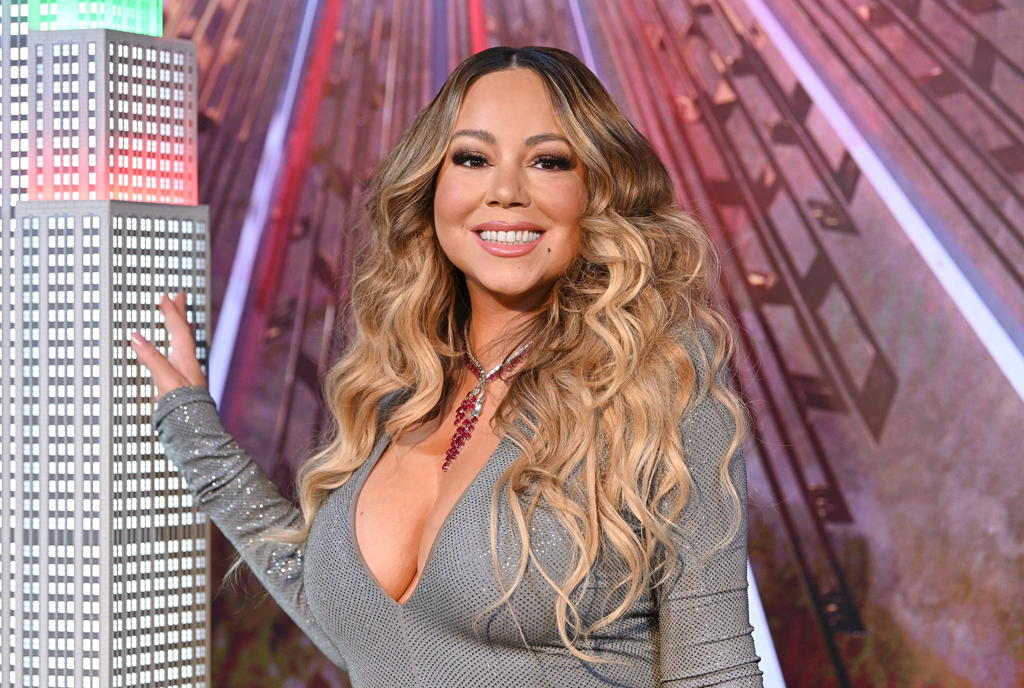 In this file photo taken on December 17, 2019, US singer Mariah Carey participates in the ceremonial lighting of the Empire State Building in celebration of the 25th anniversary of “All I Want For Christmas Is You” in New York City. PHOTO | AFP

Mariah Carey has been sued in the United States for alleged copyright infringement over her global hit 1994 song “All I Want for Christmas Is You,” court documents show.

The plaintiff, a musician named Andy Stone, says he co-wrote and recorded a festive song of the same name in 1989 and never gave permission for it to be used.

In the suit filed on Friday in Louisiana, Stone alleges that Carey and her co-writer Walter Afanasieff “knowingly, willfully, and intentionally engaged in a campaign to infringe” his copyright.

He is seeking damages of $20 million for alleged financial loss.

Carey’s song is one of the most successful music singles of all time, topping the charts in more than two dozen countries and enjoying considerable airtime every Christmas.

The song has sold an estimated 16 million copies worldwide and earned Carey a reported $60 million in royalties over the last three decades.

Despite having the same titles, the songs sound different and have different lyrics.

Stone, though, accuses Carey and Afanasieff of aiming to “exploit the popularity and unique style” his song, causing “confusion.”

“Defendants’ unauthorized use of the ‘All I Want for Christmas is You’ in association with their exploitation of the derivative work acts to capitalize on the goodwill and unique talent of Plaintiff in an effort to obtain commercial advantage,” the suit says.

It was unclear why Stone has filed the suit almost 30 years after Carey released her song.

The document states that Stone’s lawyers first contacted Carey and Afanasieff last year but the parties were “unable to come to any agreement.”

Carey’s publicist did not immediately respond to a request for comment from AFP.

It is not uncommon for songs to have the same title. Some 177 works are listed under the title “All I Want for Christmas Is You” on the website of the United States Copyright Office.