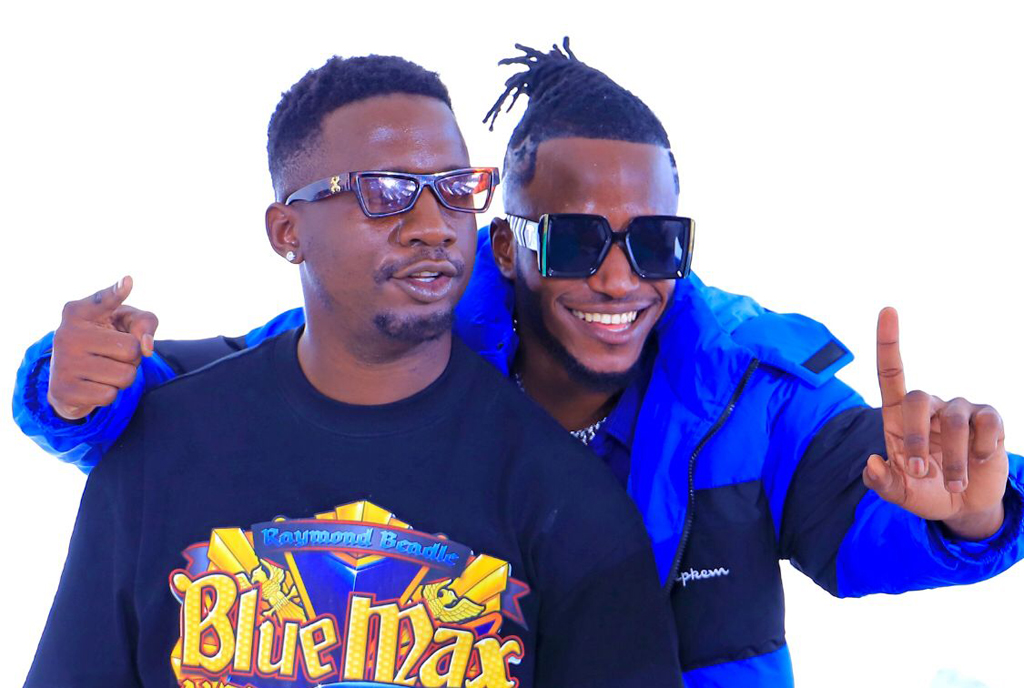 Single Prince Omar has come out and confirmed that he has signed with ‘Baddest Music Label’ under Arafat Bagonza.

“I have signed with Arafat. We are now working together at Baddest Music Label,” Prince Omar revealed.

With this announcement, Price Omar now joins Feffe Bussi at Baddest Music and is ready to start releasing new projects under the music label.

Prince Omar’s music career hasn’t been so smooth ever since he returned to Uganda to concentrate on his music career even with a heavy investment in music.

Having previously signed to Jah Live, Black Market Records, and Turnt Nation Management, Prince Omar believes Arafat has all it takes to put his music career where it belongs.

While Arafat on the other hand welcomed Omar to his team, he promised to do whatever it takes to uplift Omar’s brand. Umar Mukoss alias Prince Omar is expected to drop an EP as his debut project under the label. He is famed for songs like ‘Bajikweka’, ‘Confidence’, ‘Koona’, ‘Nkwesiga’, ‘Flight’ and ‘Welage‘ among others.