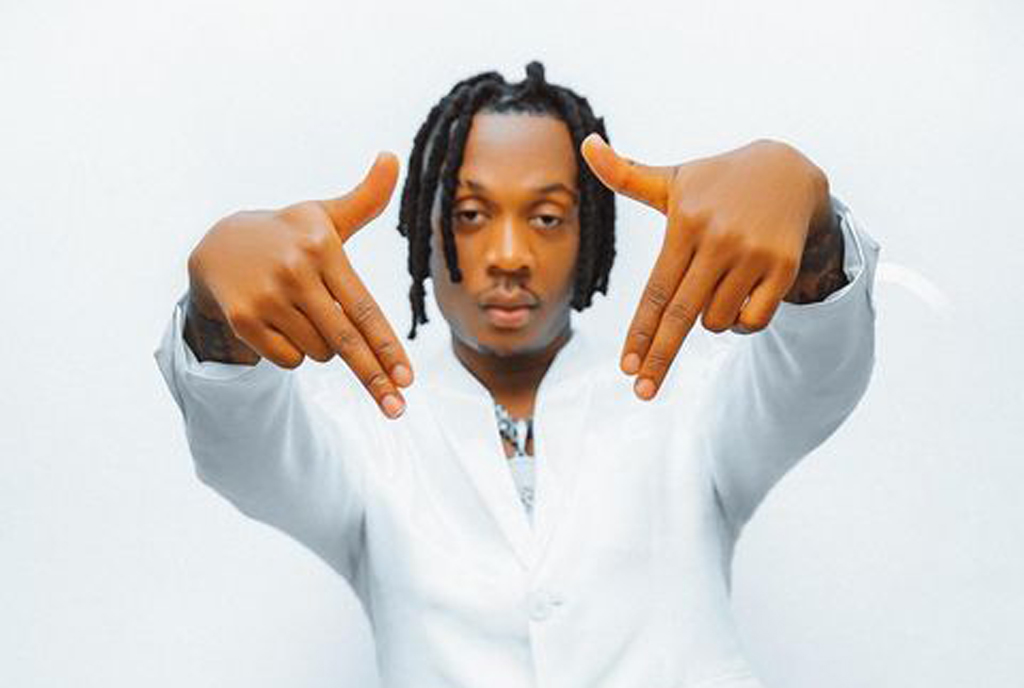 The last time Fik Fameika had a concert, it didn’t go well. The turn up wasn’t to his expectation and this was attributed to a number of factors. Wrong venue, wrong timing, and wrong entry fee are some of these factors as stated by critics. At the time he was managed by Karma Ivan who is now managing Pallaso. Five years later, Fik Fameica is determined to try his luck once again.

With the entertainment sector fully operating, Fik Fameica is not going to let his past determine his future as he has decided that 2022 is the right time to hold another concert.

Going by the information we received, Fameica is slated to have his concert later this year.

More details about the concert are still sketchy but we understand they can’t afford to make the same mistake they did at Kyadondo rugby grounds.