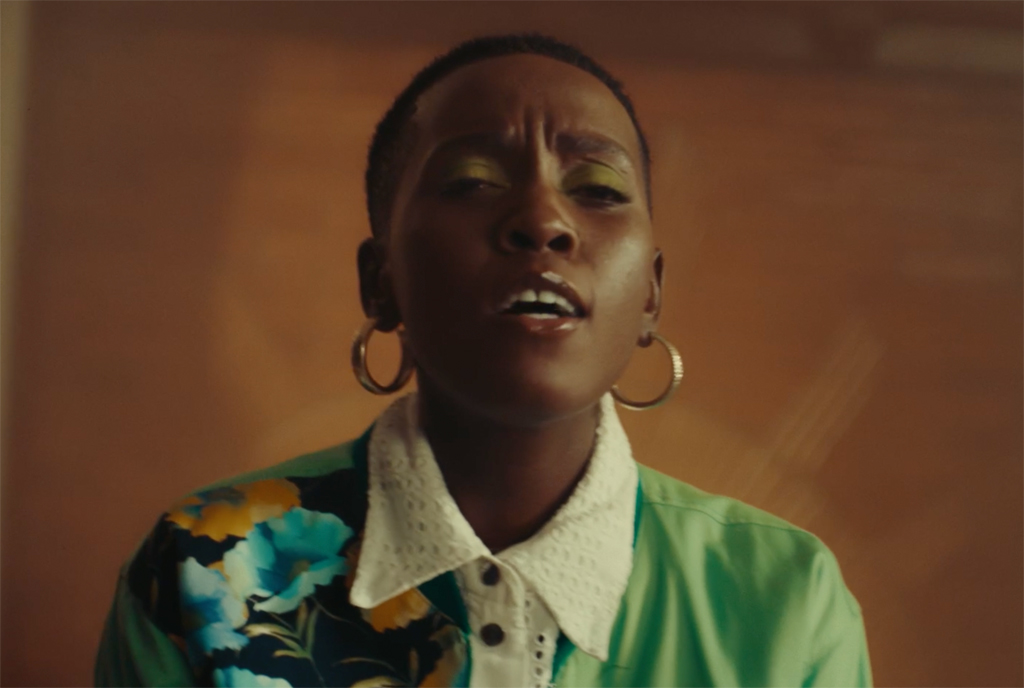 Ponahalo Mojapelo modeled for the nationally acclaimed Thebe Magugu, she walked New York Fashion Week 2020 for Maxhosa and has graced covers. As if that’s not enough to keep anyone busy, she’s also a DJ. This is someone Azawi used in her latest video Fwa Fwa Fwa.

The celebrated model is part of the vixens in the video which was shot and directed by celebrated African film director Kenny Roc in Johannesburg, South Africa. In the video also is Mariane Pembe who made her continental break on the Big Brother show representing Namibia in 2013.

With the visuals and big names in it, Azawi continues to push boundaries with her music. Fwa Fwa Fwa is the 6th video off the ‘African Music’ Album after Ache for you, party mood, and Maje among others.

Fwa Fwa Fwa is a smart track, one that does a lot within the three minutes, Steve Keys gets the production credit on the song and also lends some vocal mechanics to the hook.

The song was produced by Swangz Avenue’s producer Steve Keys and co-written by Azawi and Julius Kyazze. The song comes off her African Music album that went on to be named one of Africa’s best albums last year by streaming giant Apple Music.