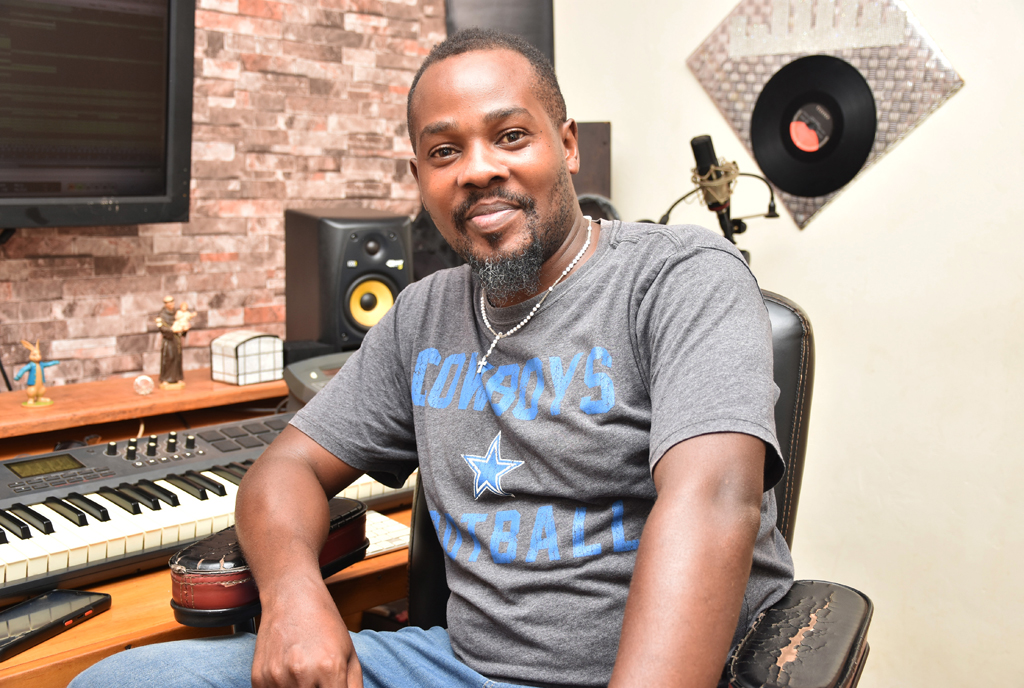 Making beats: Ten years ago Pyret Beats, real name Francis Kisakyamaria, started his career in music as a band member with Fusion Band. After realising that the future of Fusion Band hang in balance, he embarked on a career in music production that saw him work with Fenon and later started Statement Music. A songwriter, producer and instrumentalist, Pyret Beats is the force behind Kenneth Mugabi’s Ugandan album. Gabriel Buule caught up with him to uncover the story behind his love for Soul music.

You are little-known. Could this be a case of bad marketing or people just don’t understand the kind of music you do?

In Uganda we have two types of people; those that are doing good work, yet no one knows them, and those who are well known because they talk about themselves and what they do, no matter the quality of their work.

Personally, I belong to the category of people who concentrate on improving productivity and judgment is left to the consumer.

In the normal way of doing business, I would be marketing myself but again that is not my talent. At some point I will hire a specialist to do promotion and marketing for me but as of now, my focus is on improving my skills.

At the end of the day, most people who come to me are deliberate about doing business and usually they come knowing my potential, which makes it easy for me to deal with them.

We have heard stories that you are a former seminarian, how did you end up in music?

We can serve God in various ways. In church I would be preaching and that is a Godly service but again music is a ministry of its own. I usually produce music for church and sometimes Gospel music.

Above all, we usually have our aspirations but it is God who owns our fate and calling.

Why production and not singing?

We all cannot be musicians if we are to build a viable music industry. We need people in production, marketing, branding, the audience and then the musicians themselves.

However, sometimes I refer to myself as a musician because I write music, create rhythms and harmonies. Music calls for collective efforts for it to come out right and my role as a producer is part of the big music making process.

Above all, people have to know their calling before deciding a career path. It is very wrong to force a career.

How do you make music?

The process starts with an inspiration and vigour to getting the project done.

Many times, the artiste presents the lyrics, the harmony and the whole idea of how they want the song to sound like and in such situations, my idea is to take that and make it happen. Basically, I adjust and improve and then focus on the technical part.

Sometimes I write songs and when I find the right musician, I let them sing them. For example, recently I wrote a song that I felt would suit a teenager and so I gave it to a young vocalist called Leyna Kagere.

Music production is a very wide and sophisticated process, sometimes you make rhythms and you let musicians write. You have to follow the right procedures as you keep innovating.

My best Kenneth Mugabi song is Fight For You and I can reveal to you that at one point I had failed to find a right kick, not until I used an empty bottle that I picked from a trash can. That is how I made a kick for that particular song.

Why did you choose to focus on Soul and Rn’B?

It is not that I cannot produce other music genres but my production style is inspired by how our fore fathers used to make their music.

You will realise that Ugandan music in the 70s, 80s and early 90s had a unique sound which later vanished as the years went by. I believe that if that sound is improved, we can even realise a common style of music that can represent Uganda.

The music then was often inspired by storytelling and a touch of local instruments. Basically, what I do is to improve the past style of music with modern recordings.

It is important for any music industry to be inspired by the tradition of a particular society. In Congo, they have Rumba and Soukous, in Jamaica they have reggae and ragga, in Tanzania they have Bongo, in Kenya they have Genge and in Uganda, we have to realise our own style and that can be done by discovering a specific style that blends with our tradition.

Finally, you will realise that if you build a music style with a touch of soul, you evoke emotions and bring the audience close to the music. Music can only last if people are able to listen to it and if we are to talk about listening, let it be Soul and Rn’B. 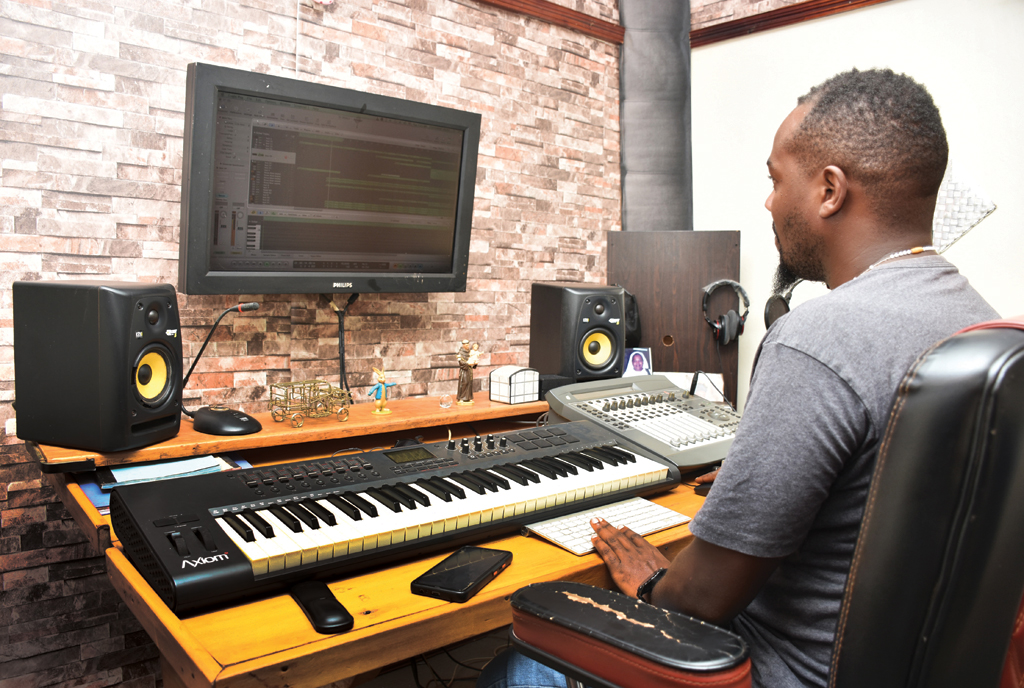 Is it difficult to have a reasonable music career in Uganda?

I do not think so. You just have to be focused and look at music as a business, not leisure. The moment you start to look at music as an investment, it becomes so easy to market, brand and produce and then you are able to realise returns.

The problem is that most people who are in the industry take it as a leisure activity and others assume that money will find them in their comfort zones. Music is a business like any other and the moment you realise that, it becomes a viable venture.

What is that best song you have ever produced?

Well, I like every piece of my work but there are works you get attached to just because of what you go through during the production process.

For instance, I produced Nkwegomba, which is presumably one of Uganda’s top Afro-Soul songs. However, in regards to Mugabi, I like Fight For You more because of the hurdles I went through during the production process.

I have worked with many Ugandan artistes, including Naava Grey, Bruno K, Omulangira Suuna, Azizi Azion, Levixone, Rabadaba , Vampino, Geosteady, Kenneth Mugabi, among others and I believe in those particular pieces that I created  for them.

The Ugandan music industry is getting influences from West and South Africa, why do you think this is happening?

Musicians need to improve on the quality of their music; music can only cross borders if it is well produced. As we work on marketing, branding and other factors, let us fix production if we are to rule the world.

The industry is so expensive that you have to spend and invest a lot of money yet most musicians are used to cheap services.