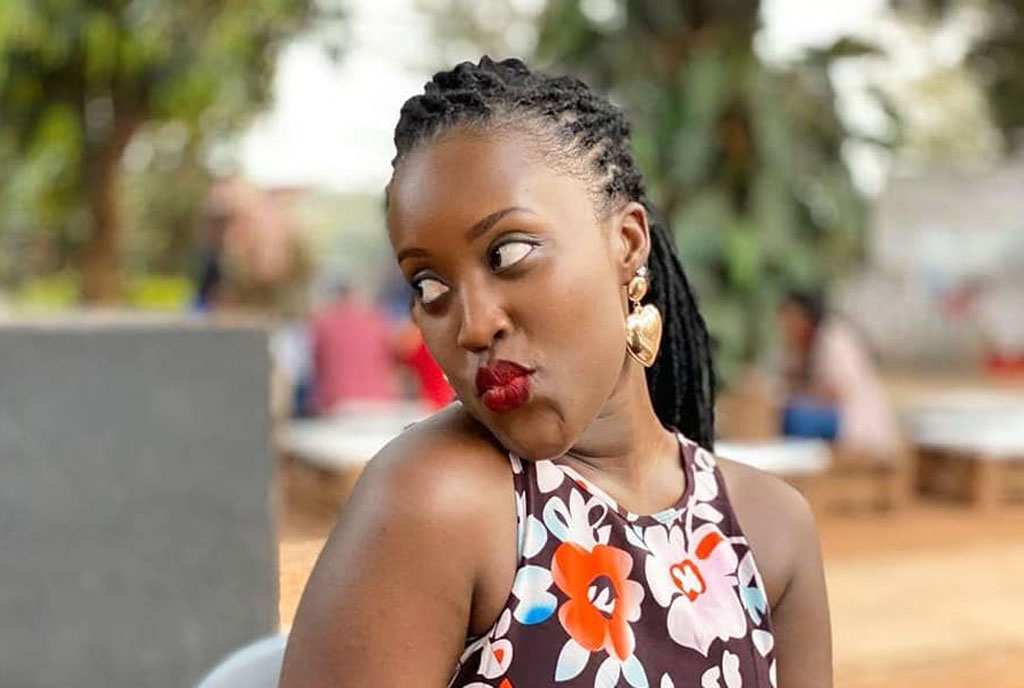 The Director of Public Prosecution-DPP has asked the court to deny bail to a businessman Herbert Arinaitwe who is accused of cyber stalking. Arinaitwe allegedly leaked nude photographs of city Socialite Martha Kagimba aka Martha K.

He is also accused of aggravated robbery and demanding property with menaces and intent to steal from Kagimba.

It is alleged that on April 11 2019 in Kampala, the accused robbed Kagimba of two mobile phones, a Samsung Galaxy and an iPhone, both valued at Six Million Shillings. He reportedly also stole the victim’s money purse containing an ATM card, driving permit, and 400,000 Shillings.

It is alleged that before the robbery, Arinaitwe used the drug scopolamine (commonly known as devil’s breath) on Martha making her lose her consciousness.

The drug is used to prevent nausea and vomiting caused by motion sickness. The drug overdose puts people into a zombie-like state in which they lose both their memory and free will and can be convinced to empty their bank accounts or hand over the keys to their apartments and cars.

“Upon arrival, Arinaitwe showed the complainant (Kagimba) pictures of naked ladies on his phone and proposed that she sleeps with an unknown rich man for 10 million Uganda Shillings. Arinaitwe then offered her a soft drink and she began feeling dizzy. She walked to her car and lost consciousness”, reads the case summary.

Prosecution adds that Kagimba gained consciousness and found herself lying naked in a hotel along Entebbe Road and her property missing.

Arinaitwe was arrested on July 11 2019 by the Chieftaincy of Military Intelligence – CMI, charged, and remanded to Luzira Upper Prison where he has since been. He applied for bail in the High Court maintaining his innocence saying that the charges were framed against him claiming that Kagimba is the one who took the pictures herself.

Arinaitwe wants to be released on bail on grounds that he was committed to face trial in September 2019 but to date, his trial has never kicked off.  He adds that he has substantial sureties including his father David Mugume, and mother Ruth Kushaba Mugume.

However State Attorney Timothy Amerit has opposed the bail application on grounds that once released, Arinaitwe will abscond from the trial.

The state also argues that there is no sufficient evidence to prove that Arinaitwe has a fixed place of abode in Bisheshe village, Lugusulu Sub County in Sembabule district and that the sureties have no clear addresses. Justice Isacc Muwata has fixed April 14 2022 when he will give his ruling if all the parties have complied with filing their written submissions.