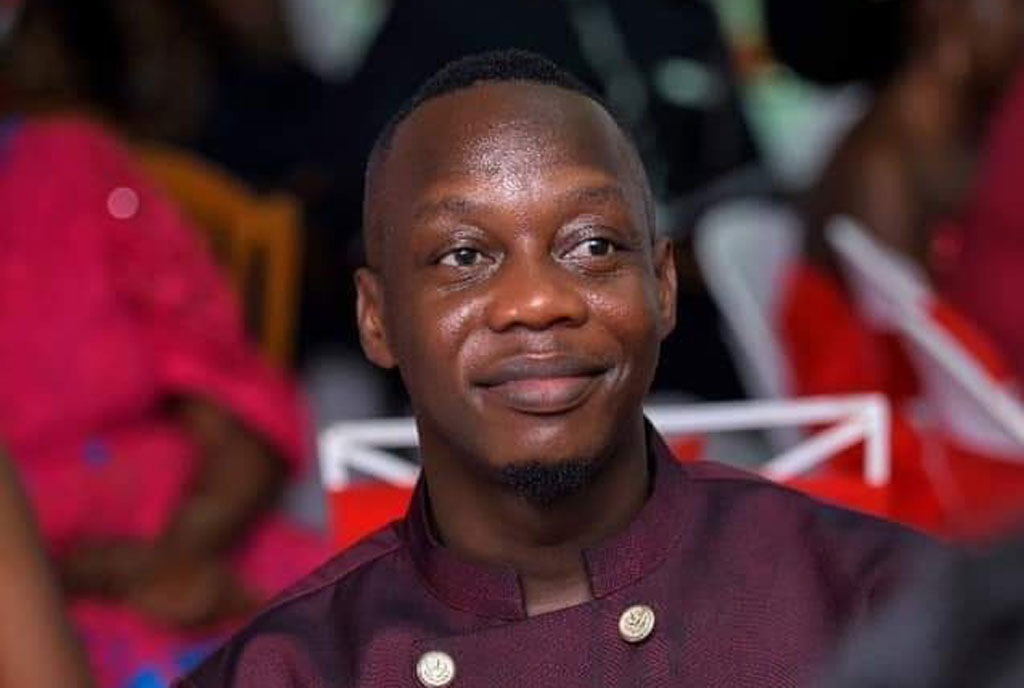 Mesach Ssemakula has quit Golden Production after over 20 years of singing in the band.

The self-proclaimed ‘Golden Papa’ who has also been a shareholder in the band and musician shared the resignation news through his lawyers Lukwago and Co. Advocates citing health issues and can no longer cope with the routine travels, practice, and many other things that the group requires him to do.

“I am experiencing health-related complications which cannot make me perfectly execute my obligations and duties to the company which involves busy assignments like routine practicing, routine traveling, staging and participating in music performances in different parts of the country,” Ssemakula said.

The Papas spot proprietor further states how he has left the band in peace without having wrangles with anyone and that he moves on with the company’s musical instruments which he claims to own having cleared a bill of Shs12M in rent arrears that had caused the instruments to be confiscation by a landlord.