Harmonize breaks up with girlfriend 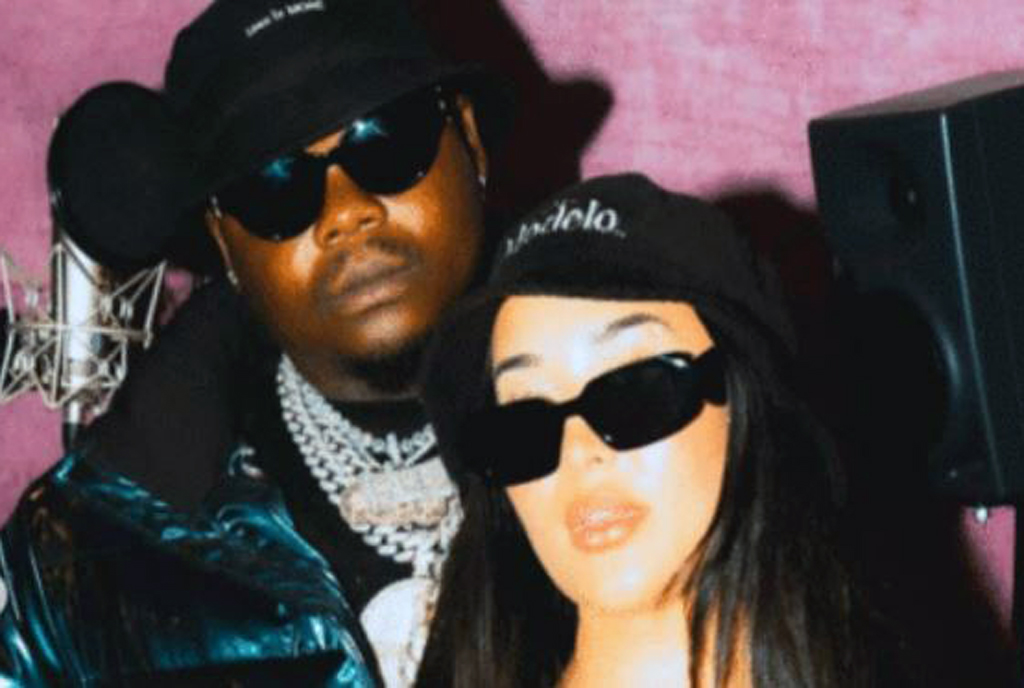 Tanzanian bongo Flava star Harmonize has broken the hearts of many of his fans by announcing that he has called it quits with his Australian girlfriend Briana.

Through a post via his Instagram stories, the Inde hitmaker said that he and his girlfriend separated amicably on grounds that the couple wasn’t on the page about crucial things in life.

“About Briana, I have no beef with her as she’s a nice person, although we are not together anymore. For one there’s no negativity between me and her and I love her so much, and I know anything can happen and maybe fate might bring me back home with her,” read part of the singer’s post.

Harmonize further revealed that neither one of them is ready to live in the other’s home country, which has posed a challenge in their relationship.

Briana also confirmed the breakup saying “As of now I’m in my home country Australia, and it’s true Harmonize and I have broken up. I wish him nothing but the very best in his life, and for those who supported and showed me love while I was in Tanzania, thank you so much.”

The bongo singer made his relationship with Brianna public last November through social media.

The announcement came a few days after the singer said he wanted to unfollow everyone and only follow the woman in his life.

Before Brianna, Harmonize was dating Tanzanian actress, Frida Kajala, and was previously married to Sarah Michelotti.