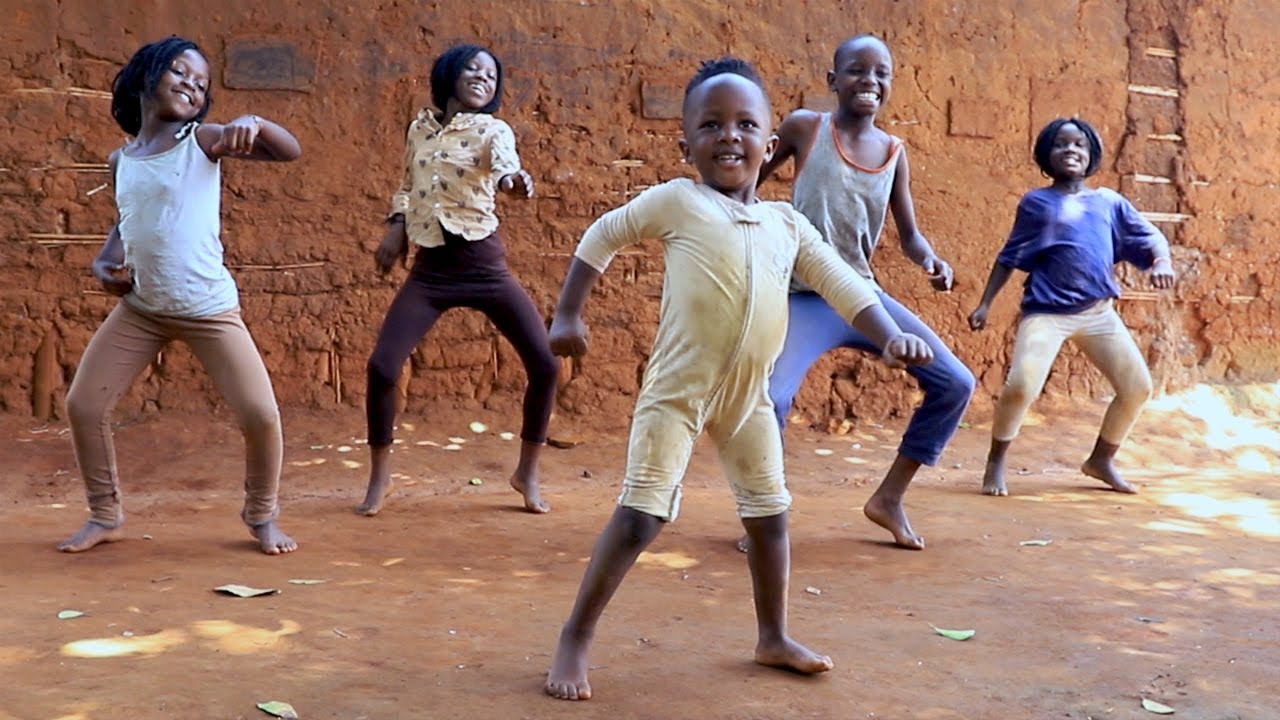 The dance group has been nominated for Favourite African Kidfluencer.

“We’re so excited and honored to announce that we have been nominated for this year’s Nickelodeon kids choice awards under the favorite African kidfluencer category,” they announced. 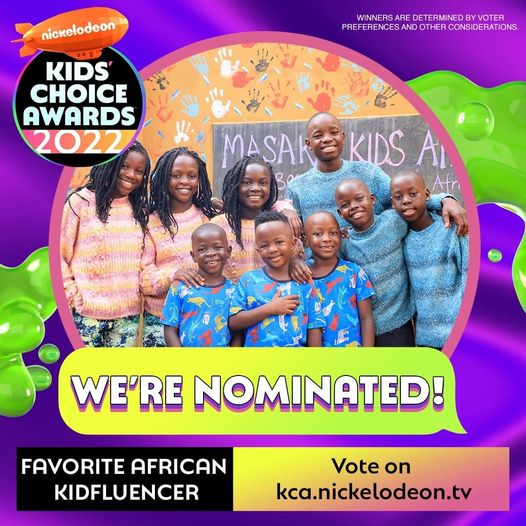 It is the second Ugandan group to be nominated in these awards after the Triplets Ghetto Kids while Eddy Kenzo won a Nickelodeon Kids’ Choice Award back in 2018 in the Best African Star category where he beat Cassper Nyovest, Davido, and Nigerian comedian Emmanuella.