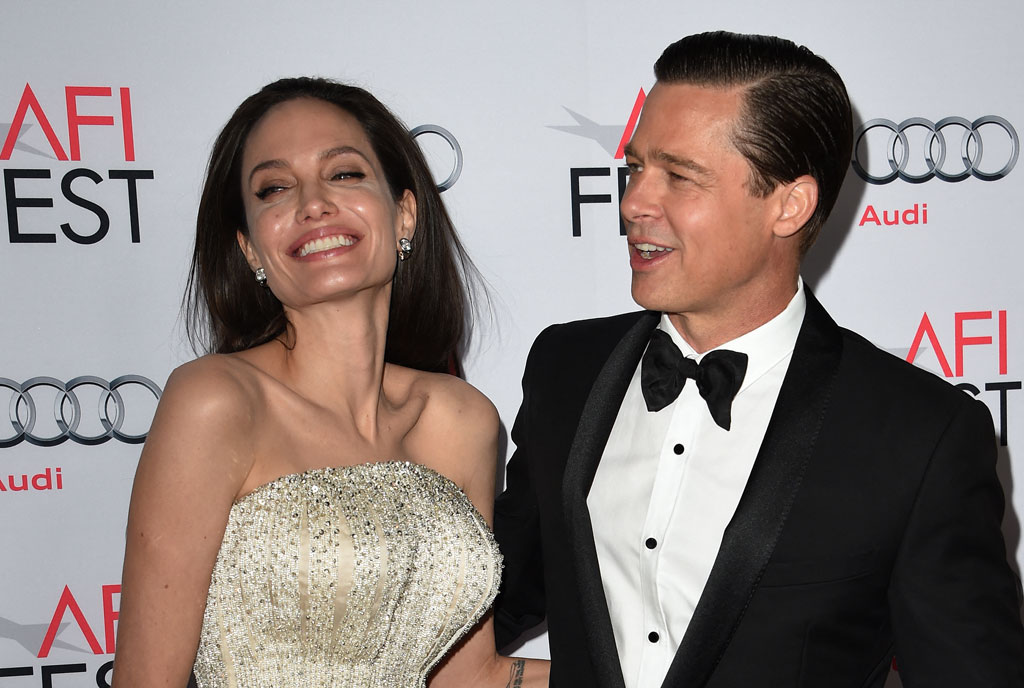 Brad Pitt is suing Angelina Jolie for selling her share of the French vineyard where they got married.
Superstars Pitt and Jolie, who were once Hollywood’s highest profile couple, bought a controlling stake of Chateau Miraval in southern France in 2008, and tied the knot there six years later.

But they filed to dissolve their marriage in 2016 and have remained locked in court battles since, including over custody rights for their six children.
According to a lawsuit filed by Pitt in California on Thursday, the couple had “agreed they would never sell their respective interests in Miraval without the other’s consent.”

But last October, Jolie sold her stake to a “Luxembourg-based spirits manufacturer controlled by Russian oligarch Yuri Shefler,” the legal document obtained by AFP says.
Pitt’s filing alleges that Jolie broke the terms of their original agreement by not offering him first refusal for her share, and that she is seeking to “recover unearned windfall profits for herself while inflicting gratuitous harm on Pitt.”

“Jolie long ago stopped contributing to Miraval — while Pitt poured money and sweat equity into the wine business, building it into the ascendant company it is today,” it states.
Pitt’s lawsuit requests a trial by jury.
It describes the vineyard as a “small, unprofitable wine business” that was “in need of renovation” prior to the couple’s purchase in 2008.
The pair paid “approximately 25 million euros ($28 million),” with Pitt contributing 60 percent and Jolie the remaining 40 percent.

But Pitt went on to pay for renovations “in a manner far disproportionate to his relative ownership share” on the understanding Jolie would not pull out of the investment without his consent, the suit says.
Pitt brought in Marc Perrin, one of France’s top winemakers, to help transform the business into a leading rose wine producer, but “Jolie had no involvement in these efforts,” it continues.
Revenues reportedly grew from approximately $3 million in 2013 to more than $50 million last year, with Miraval recently launching a new line of rose sparkling wine.
A source with knowledge of the case told AFP that Jolie “is seeking a return on an investment she did not make and profits she did not earn.”

Jolie’s lawyer said the actress had not yet been served with Pitt’s lawsuit, and that her representatives were “learning about the complaint from the media.”
“I understand that Mr. Pitt is aware that Ms. Jolie is on a long-haul commercial international flight with their children, out of reach, and unable to respond,” said Robert Olson in a statement to AFP. 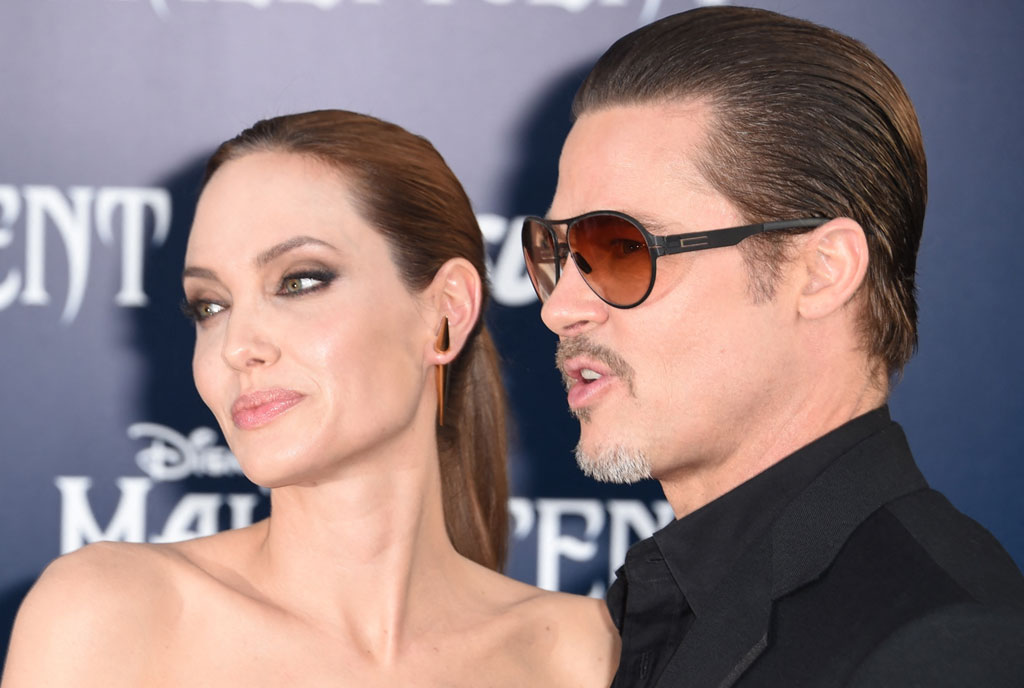 Actors Angelina Jolie and Brad Pitt arrive for the world premiere of Disney’s “Maleficent,” at El Capitan Theatre in Hollywood on May 28, 2014. PHOTO/ AFP

Tenute del Mondo, the drinks company that purchased Jolie’s share, said in a statement that it “chose to invest in Miraval as it is an exceptional wine and brand that complements our portfolio.”
“We entered this partnership wanting to bring the talent, skills and distribution channels that will only further enhance the Miraval offering and make Miraval the most successful brand of rose wine and champagne,” the company added.

Custody battle
A-listers Pitt and Jolie first became a couple after co-starring as married assassins in the 2004 film “Mr. and Mrs. Smith.” Pitt was married to Jennifer Aniston at the time.
Pitt, now 58, was accused of striking one of his children during a flight from France to Los Angeles shortly before Jolie filed for divorce, but was later cleared by the FBI and social workers.
The pair announced in 2018 they had reached an amicable settlement over the children — three biological and three adopted.

But last July, Jolie scored a win in their custody battle as the private judge overseeing their divorce and custody matters was disqualified from the case.
Judge John Ouderkirk — who had also officiated their wedding at the vineyard — was found to have financially benefited from separate work with Pitt’s attorneys, and was disqualified from the case by a California appeals court.
The ruling meant the custody case essentially had to be restarted before a new judge.