Mc Casmir vows to get justice over cheating scandal 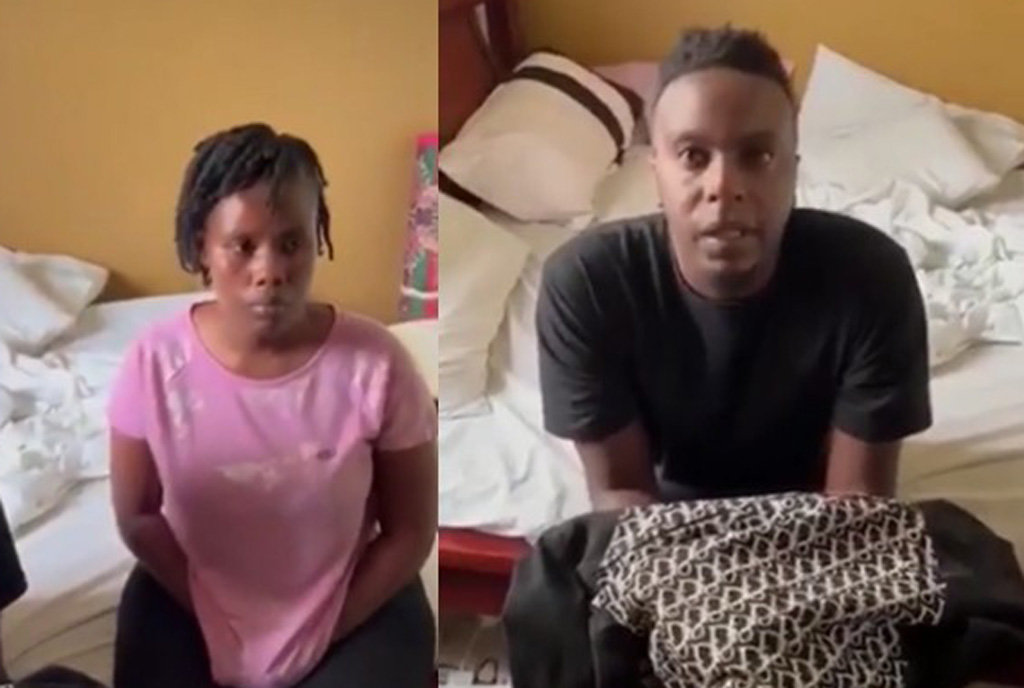 On Wednesday 9th February, 2022, videos made rounds on social media showing MC Casmir being nabbed in a cheating scandal. In a video, MC Casmir, real name Mukisa Kimenyi, was allegedly nabbed eloping with another man’s wife. MC Casmir is seen handcuffed and pleading for mercy from a man.

Casmir admitted to have had sex with the woman before saying, “Yes! I am sorry.” The woman as well confirmed having engaged in a sex act with the MC.

Speaking publicly for the first time since the videos of his cheating scandal leaked, MC Casmir has vowed to bring to justice whoever was involved in humiliating him.

He went ahead and thanked everyone that has stood by him through the tough times he is going through.

“Ladies and Gentles This Case has attracted public and state Interest because of the Video circulating. Officers involved at my house that turned it into a crime scene , those that arrested me and the man who recorded video are All being brought to justice one by one. Damages caused will be cleared. Thanks to those who are standing by me,” he posted on his social media pages.

His fans and followers argued him to work on respecting and protecting his image since he is a public figure.

Some people are saying that he didn’t commit any crime by having sex with a married woman and the police shouldn’t have been involved. According to the Ugandan constitution, after Uganda’s Constitutional Court scrapped the law against adultery in 2007 when feminists argued that it was discriminatory against women. Even though adultery is no longer an offense, different cultural and religious institutions have varying punishments for individuals caught cheating.