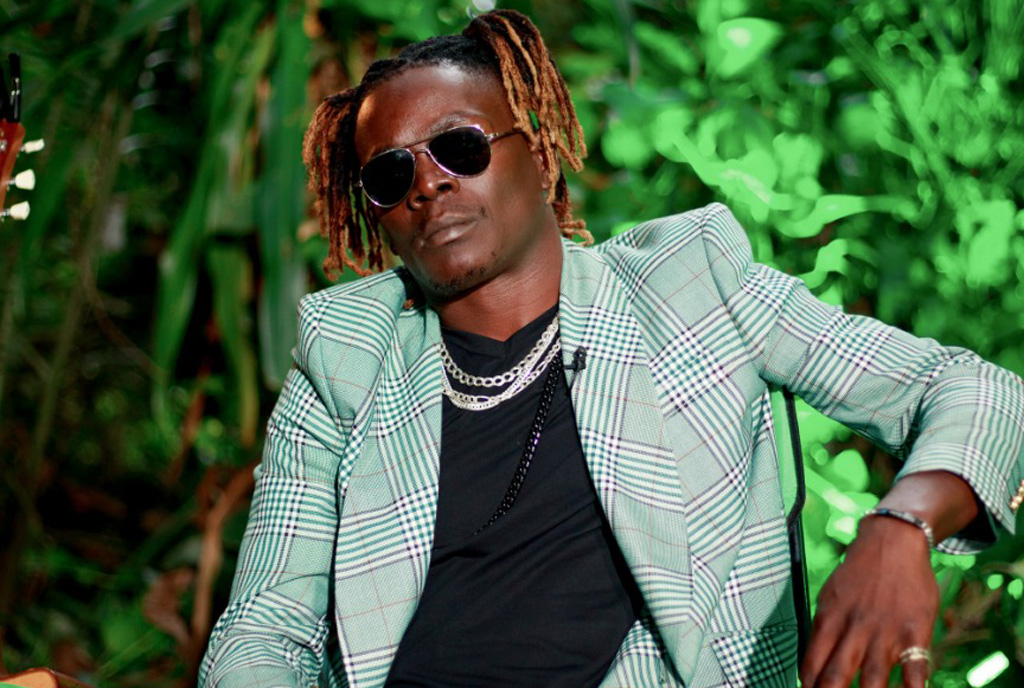 King Saha has shared his two cents with the world on the long-standing rumor and suspicion about some of his trending hit music pieces being from the musical catalog Mozwey Radio left behind.

The ‘Biri Biri’ star makes this revelation in a promo clip shared on Tusker Malt’s social pages ahead of this Sunday’s Tusker Malt Conversessions edition.

Saha notes that when the audience listened to his tone at first, they likened it to Radio. However, when he started churning out bigger tunes, fans started suspecting that he was singing Radio’s songs.

However, Saha declares that he was already a superstar even while Radio was still alive. “When I released more music people felt I was much of a replica of radio and they thought I stole Radio’s songs but I was very good even before my brother radio passed away,” he shared.

This is a snippet of what fans of the Tusker Malt Conversessions can anticipate, this Sunday, in the King Saha headlined episode of the show.

The King Saha Jungle-themed edition will be the fifth of the TML conversessions and will premiere on Tusker Malt Lager’s official YouTube channel- Tusker Malt Lager Ug and Swangz Avenue social media pages.