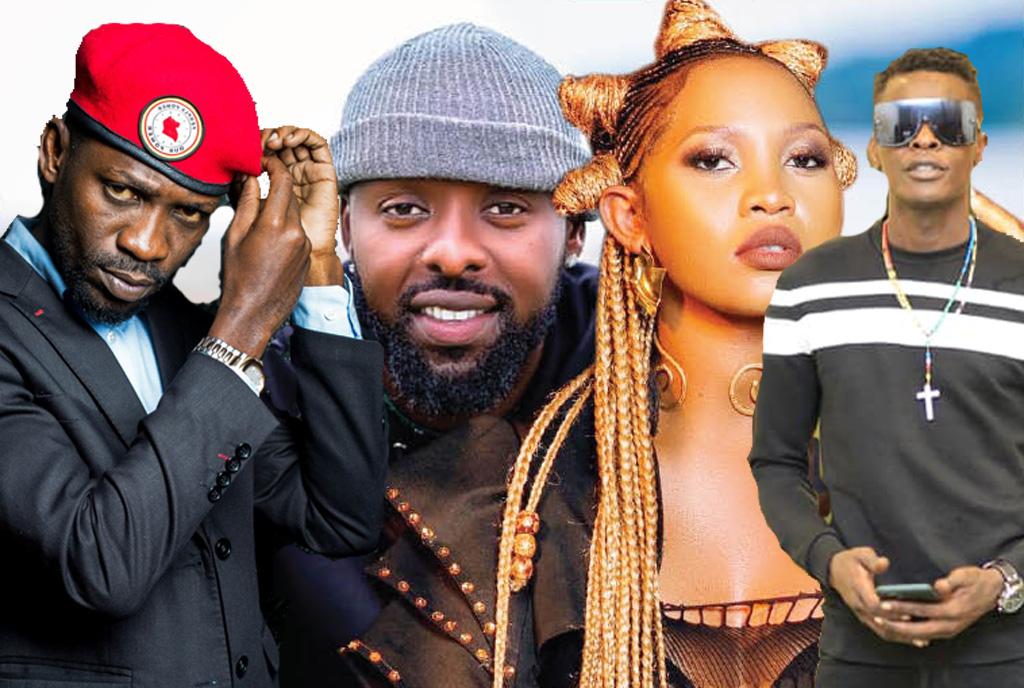 Numbers don’t lie. We all have our favourites in this industry but the figures always have a way of surprising us. For example, the Masaka Kids Africana are popular but did you know that they are ahead of Eddy Kenzo on YouTube? Yes, that’s right. Many more names on the list will surprise you as Andrew Kaggwa writes.

When the world was plunged into a lockdown because of Covid-19, Ugandans turned to social media applications such as Twitter, Instagram, Facebook and the always growing TikTok.

With more than five billion videos watched daily, YouTube is the second most visited website in the world after Google and during the lockdown, many people were hungry for content and entertainment. And with many media houses failing at that, some people either started creating their own content or consumed a lot of it.

In 2021, according to data by Stat Counter, Twitter was the most used social media app followed by Pinterest, YouTube and Facebook. Many artistes have actually come out to testify that they did not care much for YouTube or how they performed on the platform before the pandemic. But now that artistes and all these different content creators care, let’s take some time to look at Uganda’s kings and queens of the platform. 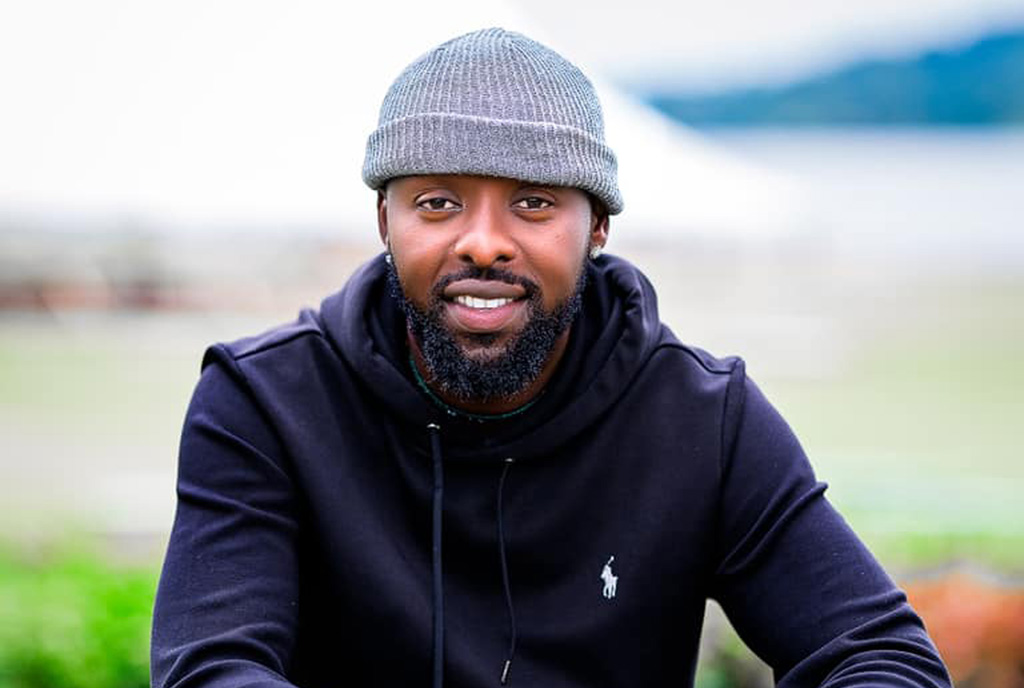 When you talk about YouTube presence, most Ugandans will talk about Eddy Kenzo. He is that artiste who made many artistes wish they were him, thanks to the numbers he was raking in, this was way before the platform was a thing. His breakout viral song, Sitya Loss, has since 2014 been watched more than 60 million times between the two times it was uploaded, and this is without the dance video by the Ghetto Kids. But outside Sitya Loss, Eddy Kenzo has continued to cement his legacy with more songs that have crossed the one million mark in the shortest time for a Ugandan song. Take an example of his collaboration, Sango, with Martha Mukisa in 2021, which hit the one million mark in two weeks. Eddy Kenzo hit the million subscriber mark in 2020. Currently, the artiste has 1.9 million subscribers and his videos have been viewed a collective 570 million times. 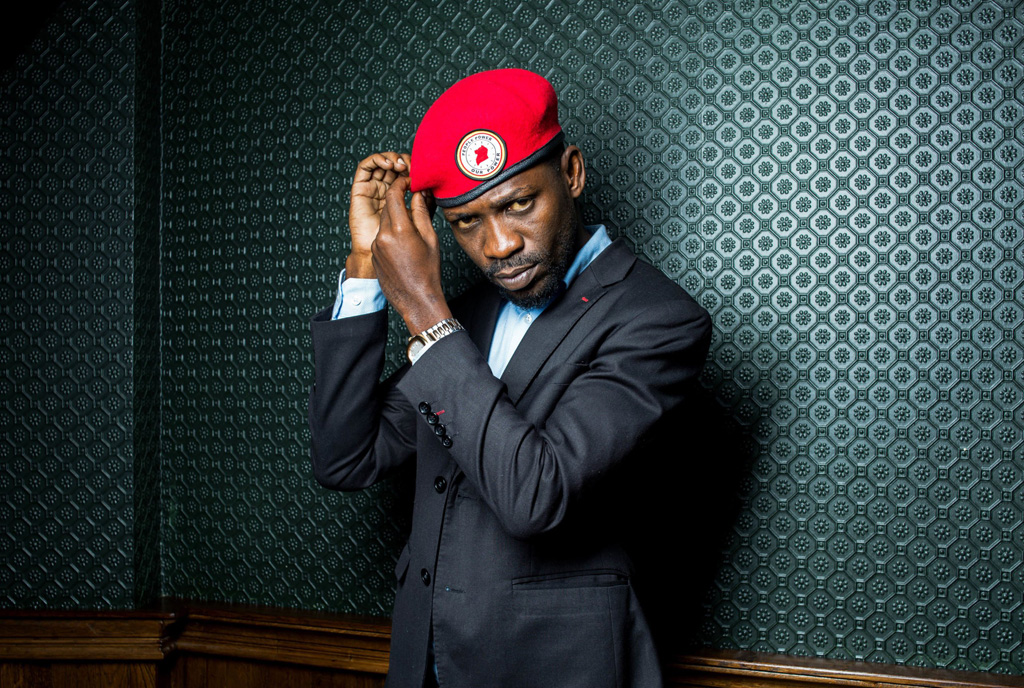 Bobi Wine
Once upon a time, Bobi Wine did not have an online presence, then politics happened. And here we are, he is one of the most watched local artistes on YouTube, his account boasts of 223,000 subscribers and 28 million lifetime views. Bobi Wine’s Kyarenga is the most viewed song on the platform. 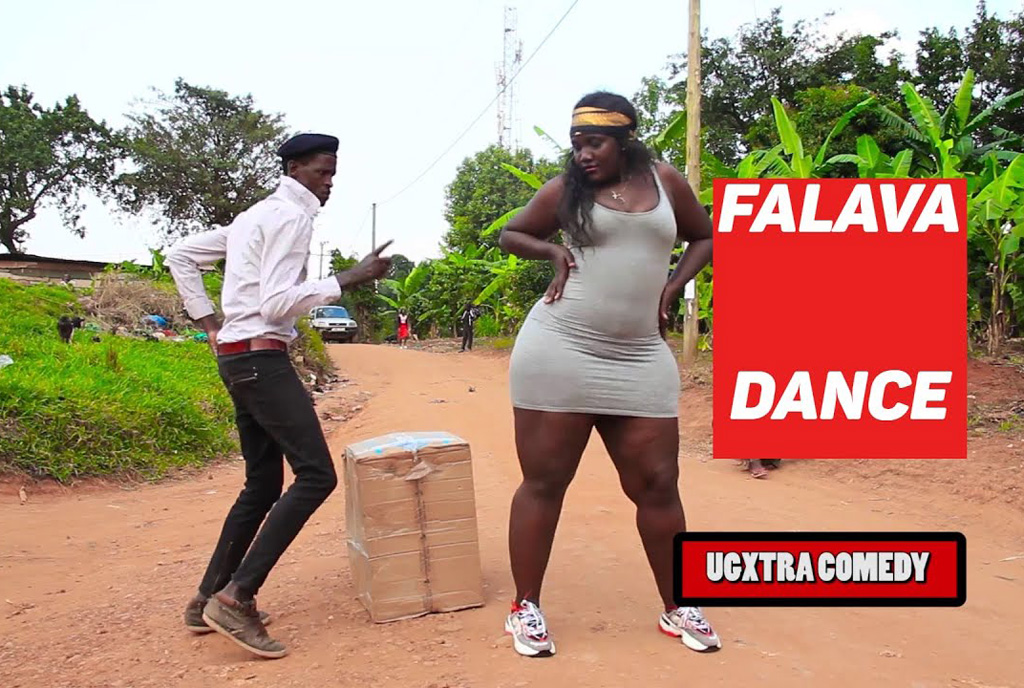 This is the most followed comedy on YouTube in Uganda. And just in case you do not understand how big a deal this is, you need to understand there are very many YouTube channels by comedians. For instance, MC Kapale, Mariachi, Fun Factory and platforms such as Alex Muhangi’s Comedy Store and Salvado Idringi’s Just Comedy. Ugxtra Comedy thrives on silent comedy, they rarely say a thing in their skits but use body movement to pass on messages in a comical way. Over the years, they have done performances on Eddy Kenzo and other people’s music. 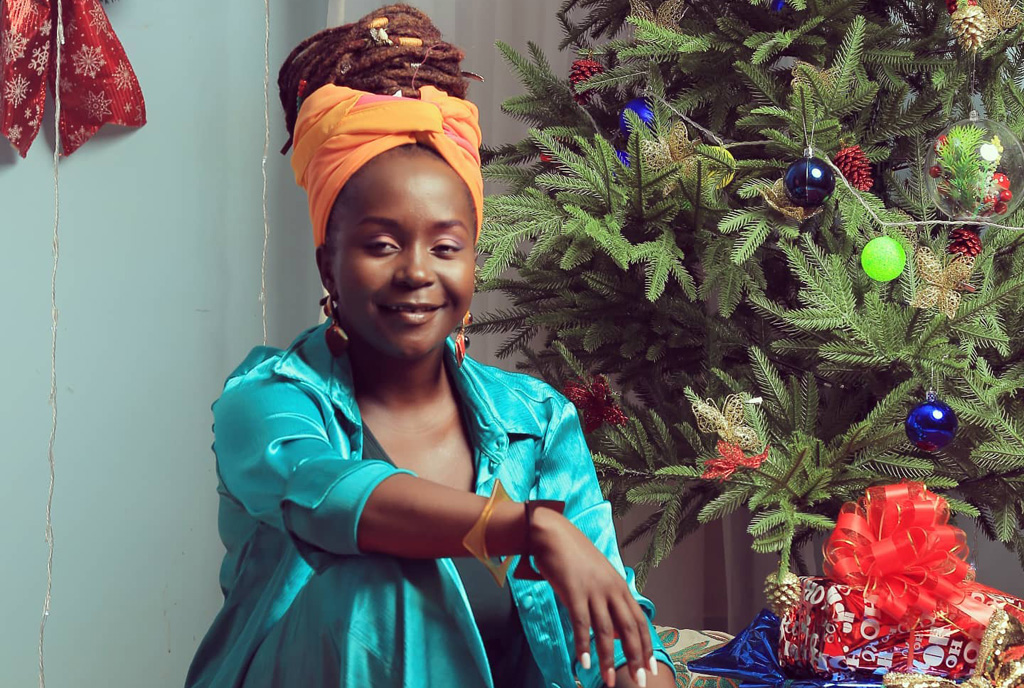 Anne Kansiime probably has YouTube to thank for her continental success. Of course you cannot take away the contribution of Fun Factory where most people learnt about her. But When Anne Kansiime created her account in 2012 and started posting skits occasionally, she managed to spread her wings even further. Today, world over, her YouTube channel, with 1.25 million subscribers and 269 million lifetime views, is ranked 444 among comedy channels. The comedian has such a big following in South African countries such as Malawi, Zambia and Zimbabwe, while in Kenya, they eat out of her palms, in fact, she has released collaboration skits with comedians in Nairobi. That is how much she found a home in Kenya. 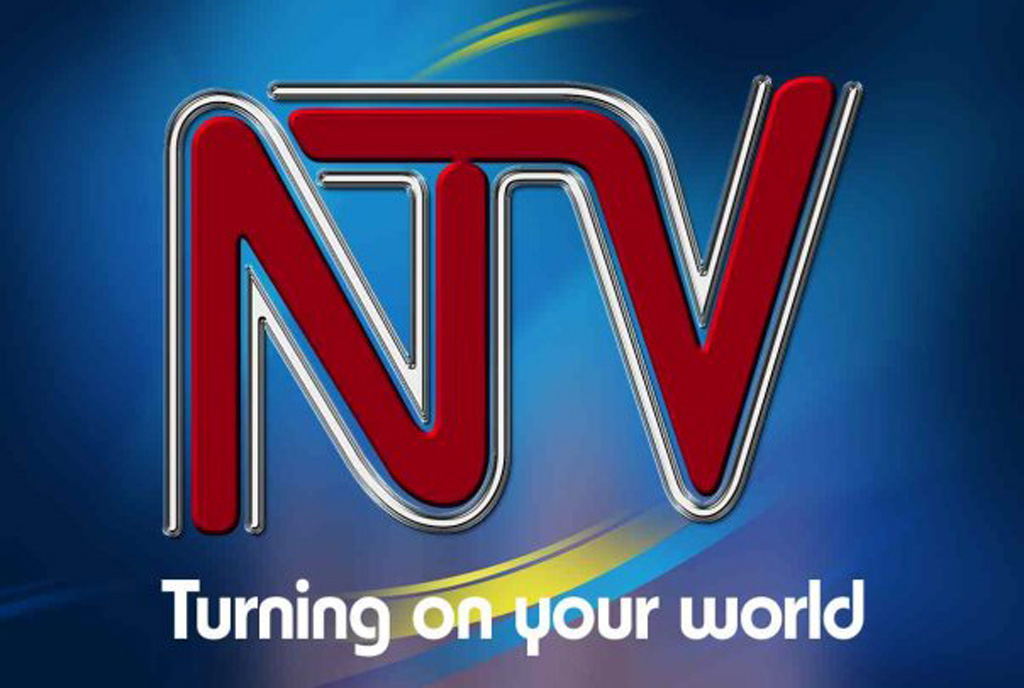 Does NTV even need an introduction?

Well, YouTube was founded in 2005, NTV Uganda went on air in 2006, a year later. By November 2007, they had created their YouTube channel. NTV’s strength on YouTube is in their ability to be live all the time as well as the continuous video posts from news and their various shows. 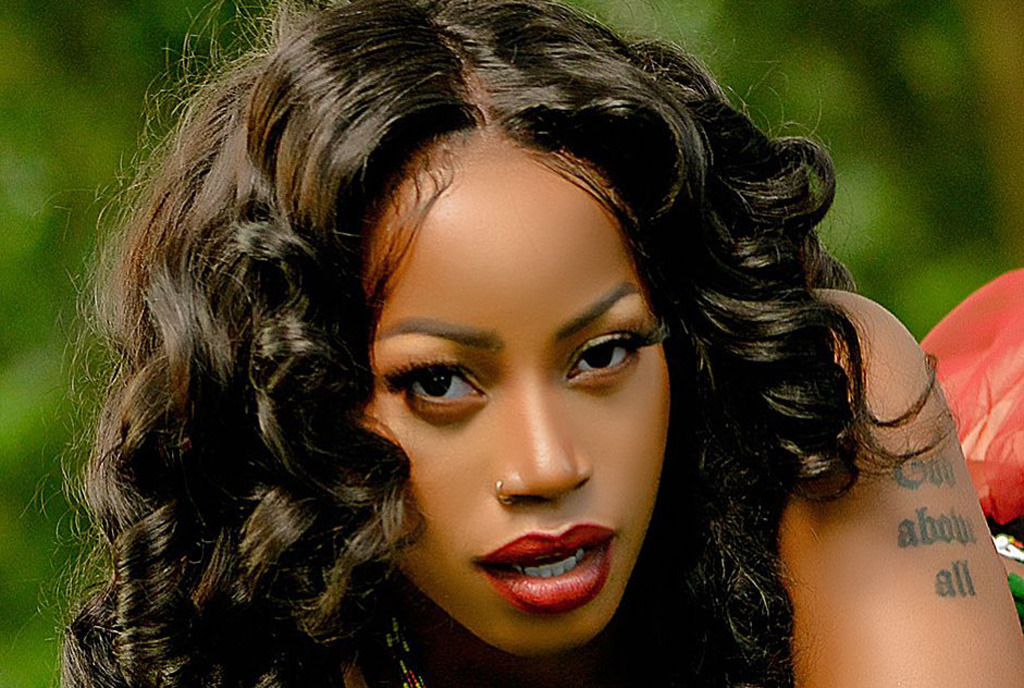 Regardless of what you may think about her, Sheebah Karungi has owned the last eight or more years. It is hard to imagine a female artiste who has been consistent and produced as many sing alongs as she did. It is not surprising that when she was a hit, the fans too responded not only by subscribing to her channel, but watching her videos as well. Sheebah’s channel has more than 394,000 subscribers and 76 million lifetime views. 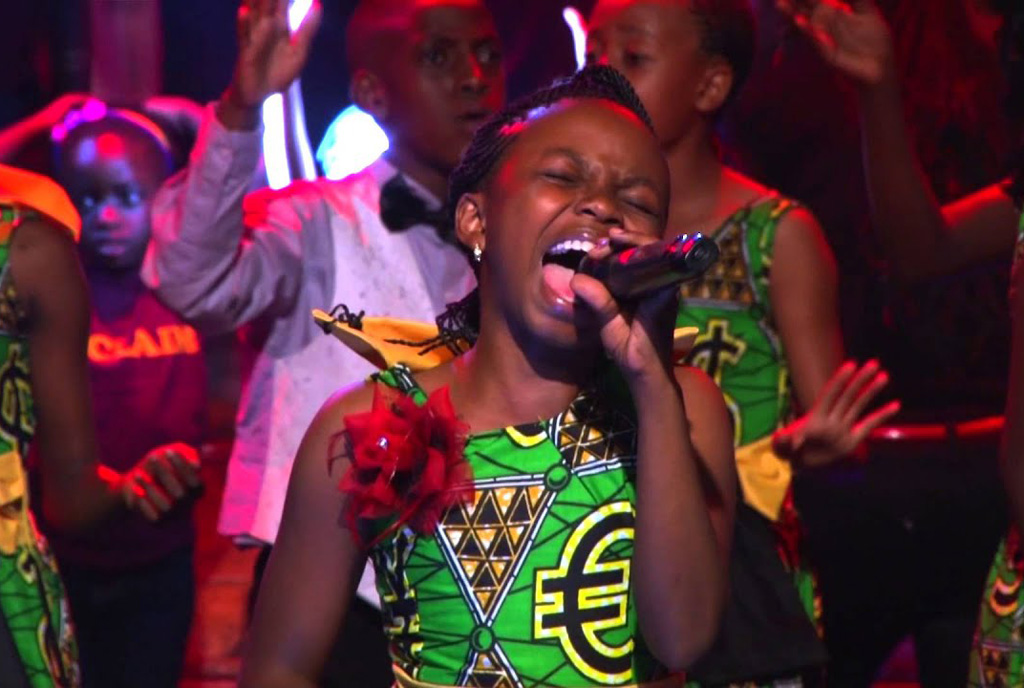 If you have seen bands with amazing children such as Watoto and the African Children Choir, Proclaim MKC is one of these. Surprised! The choir, unlike local artistes, does not have a lot of activity on their channel, thus, since they created it in 2013, they have only 104 uploads. Their song, Awesome God, is the most viewed on the channel with 12 million views. The choir has 10 songs that have all crossed the one million mark. For a choir most people may not have known about, 230,000 subscribers and 49 million lifetime views, that is really decent. 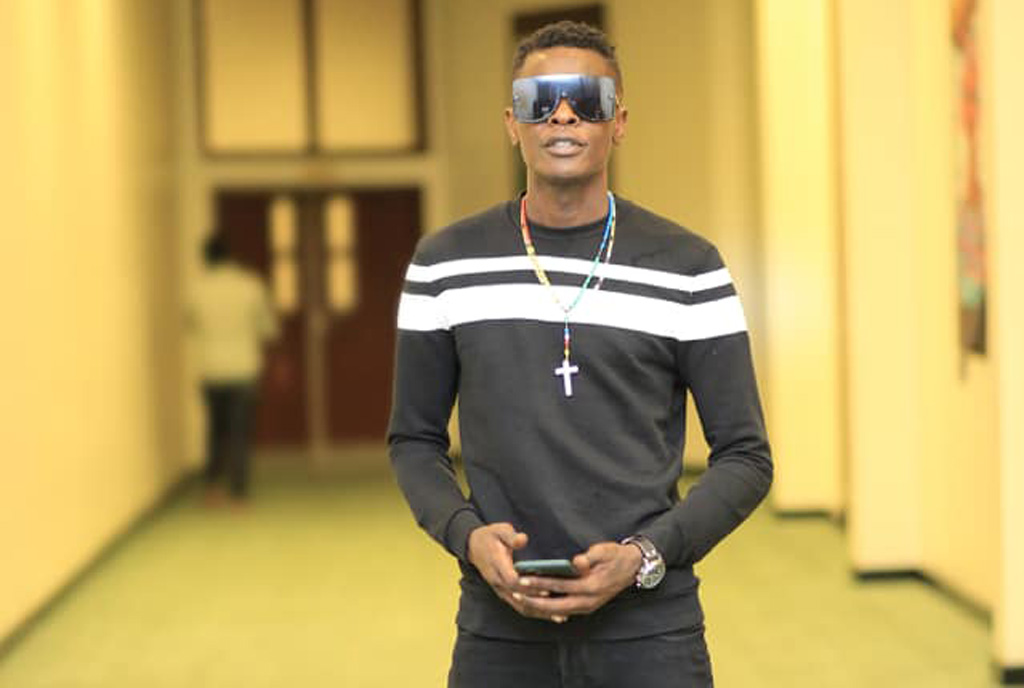 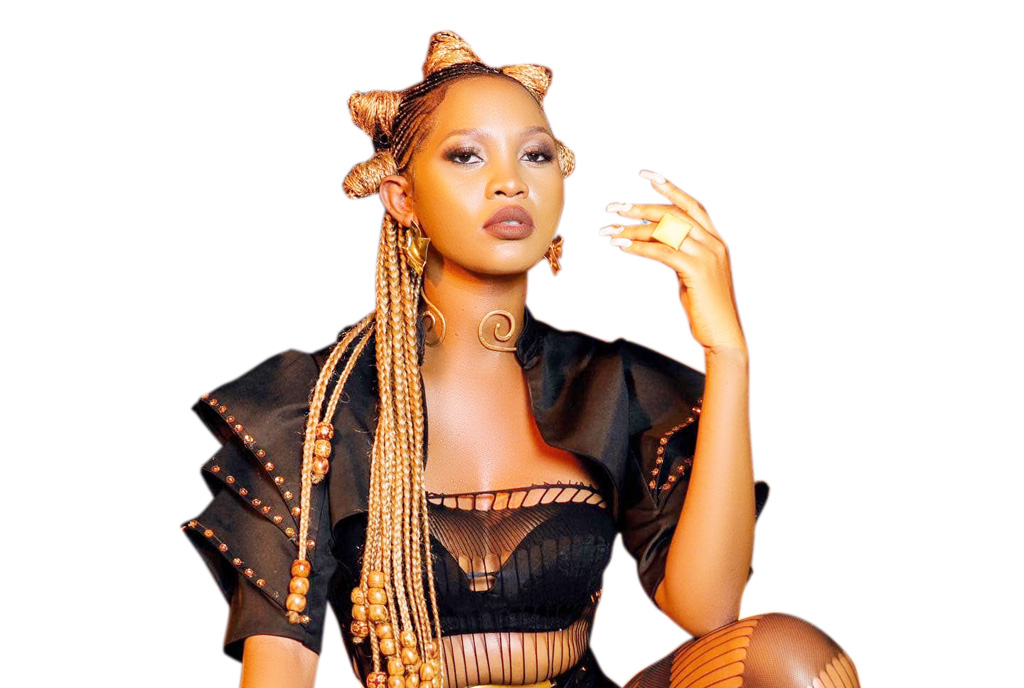 In 2018, Spice Diana’s star started shining. She had been around for years but it was at this time that we paid attention. Remember she had recorded a song with Radio and Weasel, probably the last collaboration Radio was involved in before his death and then she had the whole 32 thing going on. Today, Spice Diana is one of the most sought after female artistes with a YouTube channel that has more than her music. At more than 325,000 subscribers and 43 million lifetime views, Spice Diana’s channel is ranked 17 in Uganda. The most viewed video on the channel is Anti Kale at 3.6 million. 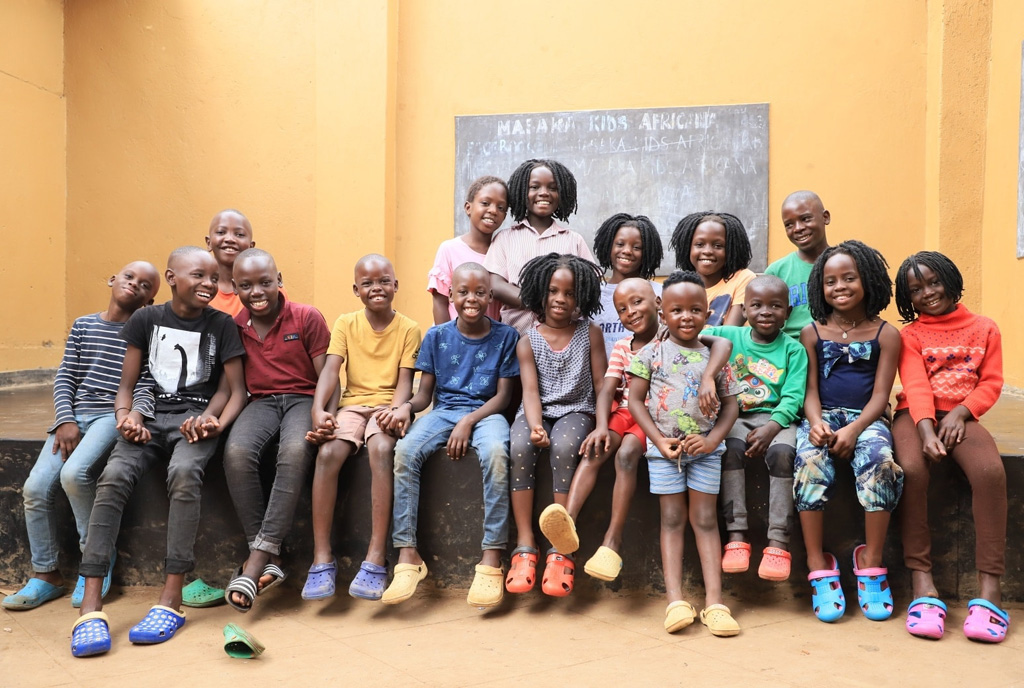 If there is one thing that is hard to understand, it must be the force behind the Masaka Kids Africana. They have been on YouTube since April 2018, yet in that short time they have created double waves.

Double waves because in 2020, they had arguably the most watched Ugandan video on YouTube when they did a dance video of Eddy Kenzo’s Tweyagale, a video that was viewed more than 100 million times.

If you have read this far and do not know Swangz Avenue, you can as well stop reading. Thought to be one or the biggest music label, Swangz is more than a music label, they produce TV adverts, TV shows and music.

The channel has 244 uploads that include songs by Winnie Nwagi, Vinka, Azawi and Juliana Kanyomozi, among other artistes. Swangz Avenue’s channel has more than 221,000 subscribers and 66 million lifetime views. 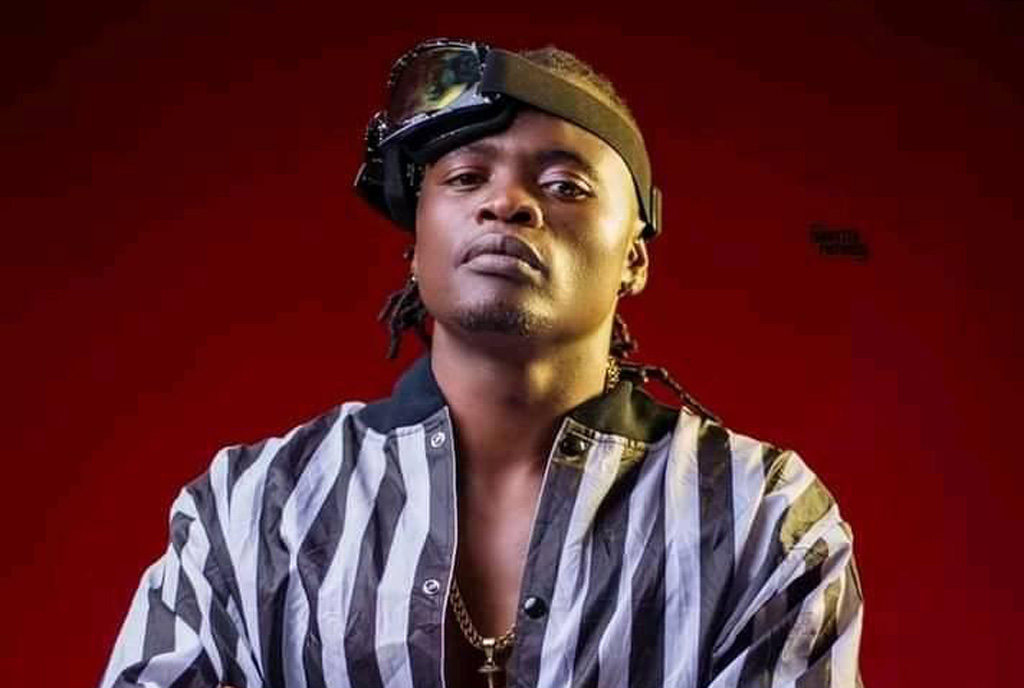 Many people may argue that Pallaso found his vibe during the lockdown, but that is completely wrong. The artiste had in the past released songs such as Hana and Bubble. But it is true he has performed better since the lockdown in 2020 and has never looked back. Pallaso has 41 million lifetime views with more than 213,000 subscribers. His biggest song on the platform is not Malamu, it’s Bubble the remix alongside Nigerian rapper Vector. 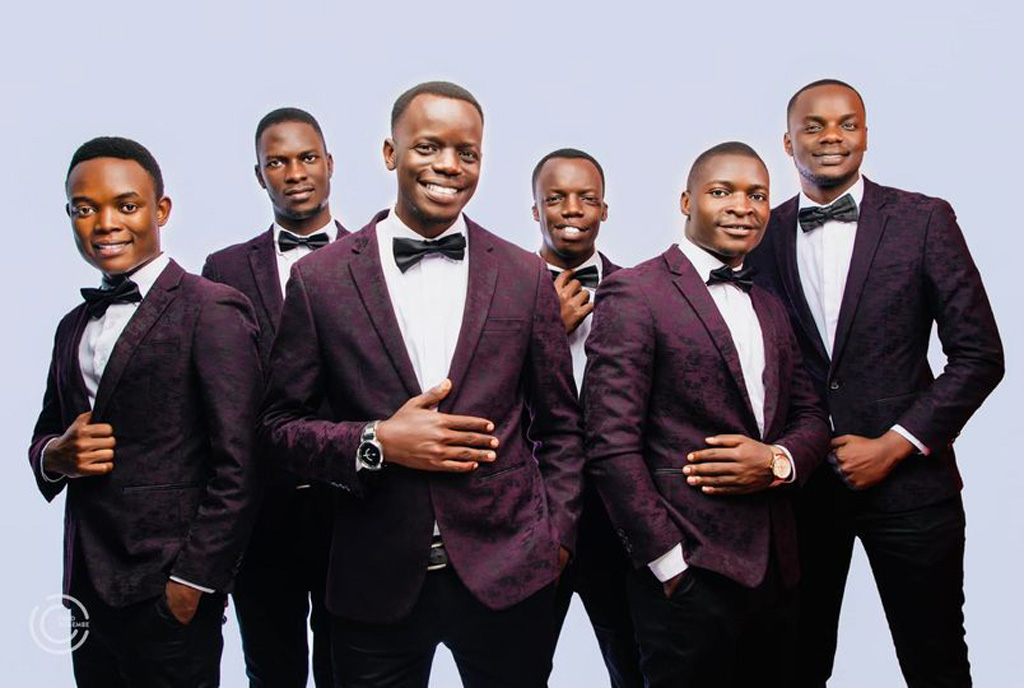 There goes another surprise – Jehovah Shalom Acapella. This is an acapella outfit whose catalogue is made up of praise and worship songs. At more than 175,000 subscribers and 16 million viewers, they are ranked 37 in Uganda. The channel’s biggest song is Have a Little Talk with Jesus with two million views. 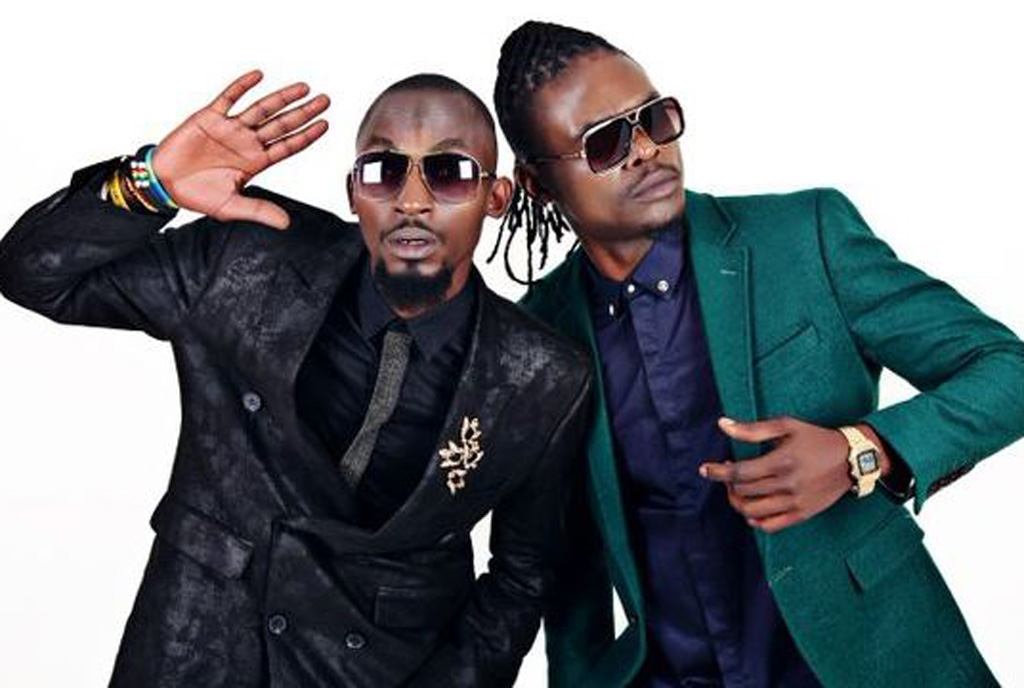 Radio and Weasel need no introduction. They gave us a decade of music and club bangers. Their channel has 221,000 subscribers and 65 million lifetime views. Their collaboration with David Lutalo, Helena, is their most viewed single with 6 million views.