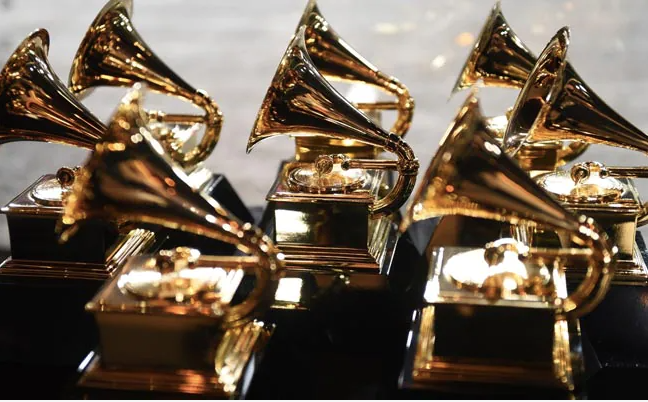 The Grammys were to take place on January 31. PHOTO | AFP

The Grammy Awards has been postponed for the second year in a row due to a surge in COVID-19 cases driven by the Omicron variant in the United States, organizers announced Wednesday.
The Recording Academy and the CBS Television Network said in a joint statement that they had to postpone the 2022 show “after careful consideration and analysis with city and state officials, health and safety experts, the artist community and our many partners.” “The health and safety of those in our music community, the live audience, and the hundreds of people who work tirelessly to produce our show remains our top priority,” added the statement.  The music industry’s biggest night was originally scheduled to be held in Los Angeles, California, on Jan. 31 this year and would have been streamed live on CBS.
The organizers said the event would be held at a soon-to-be-announced future date. The announcement came days after single-day COVID-19 cases surpassed 1 million in the U.S. on Monday. The Los Angeles County Department of Public Health reported 26,754 new infections on Wednesday. Last year’s Grammy Awards had been pushed back from January to March also due to concerns over the spread of COVID-19.