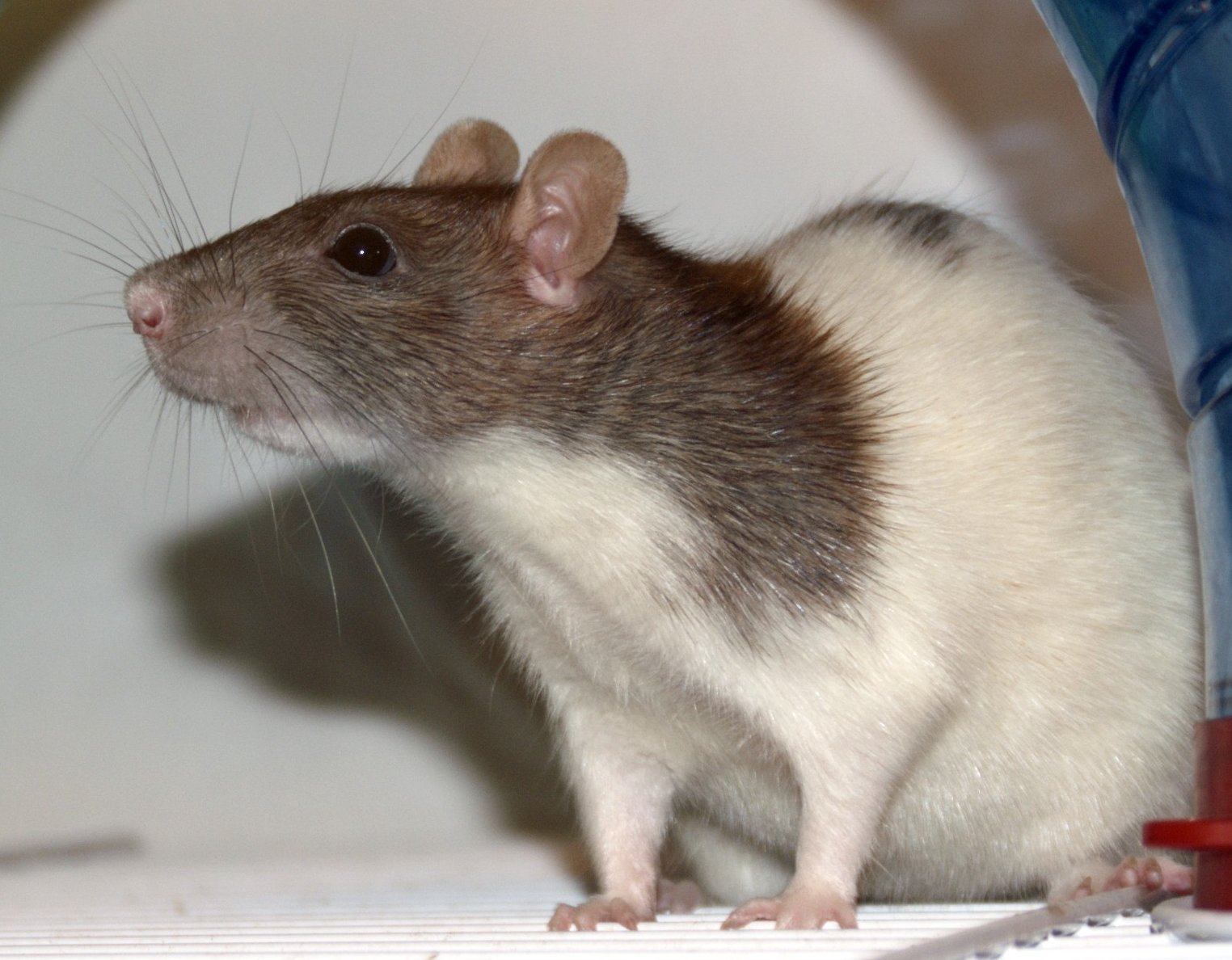 Breeders of exotic rats have been left at sea after the Minister for Science and Technology, Dr Monica Musenero, turned back focus on Covidex instead of vaccines.

The exotic rats, valued at slightly over Shs8m, were being bred specifically for Uganda’s coronavirus vaccine. But the government now says it wants to fast-track the development of Covidex instead.

“Such a joke! What do they take us for? Do they think breeding rats is easy?” fumed one of the investors in the exotic rat breeding project.

“We were already looking forward to being gifted 100 acres of land in the industrial park for a breeding facility but now they have flip-flopped.”

The investor, who declined to be named, said he had already raised over 12,000 rats and that each rat feeds on 5kgs of ice cream and 2kg of cake a day.

“These are not cheap rats as you can see. Let Musenero pay for them. If there is no more use for them, at least she can eat them,” he said.

Madhvani told not to worry over Mike Ezra

Former philanthropist and mystery moneybag, Mike Ezra, can only admire the plush bungalows in Kakira and will not make any jokes of buying any, Madhvani has been assured.

The man who used to land a private copter at Namboole on Cranes games on New Year’s Eve, were invited for a private party in the home of the Madhvanis.

Ezra’s wife Catherine and daughter Mitchell were, at the time of writing this, expected to wheel into the bungalows that floored President Idi Amin in a Range Rover with a customised license plate, CK.

Sources say there had been fears that if Ezra showed up, he could end up bidding to buy the bungalows but the hosts were reassured that the dollars Ezra once flaunted on camera were no better than what Bryan White did after him.  “No need to worry, that man joked about buying an English club but a joke is a joke just like a passing cloud is a passing cloud,”  the Madhvanis were reassured.

Team No Sleep manager Jeff Kiwa has said 2022 is not for people with “1990s excitement” and that he will only work with serious artistes.

“You find someone spending all their time plastering blood-red lipstick and taking photos. How do you sell your music that way?” Kiwa said.

Kiwa last month ended his years-long management of Sheebah Karungi and while he did not explicitly indicate he was speaking about her, his comments left little doubt.

“Five years are enough for you to be a brand material and an international artiste but when you’re fixated with small things such as red lipstick, you remain just a vixen,” he added.