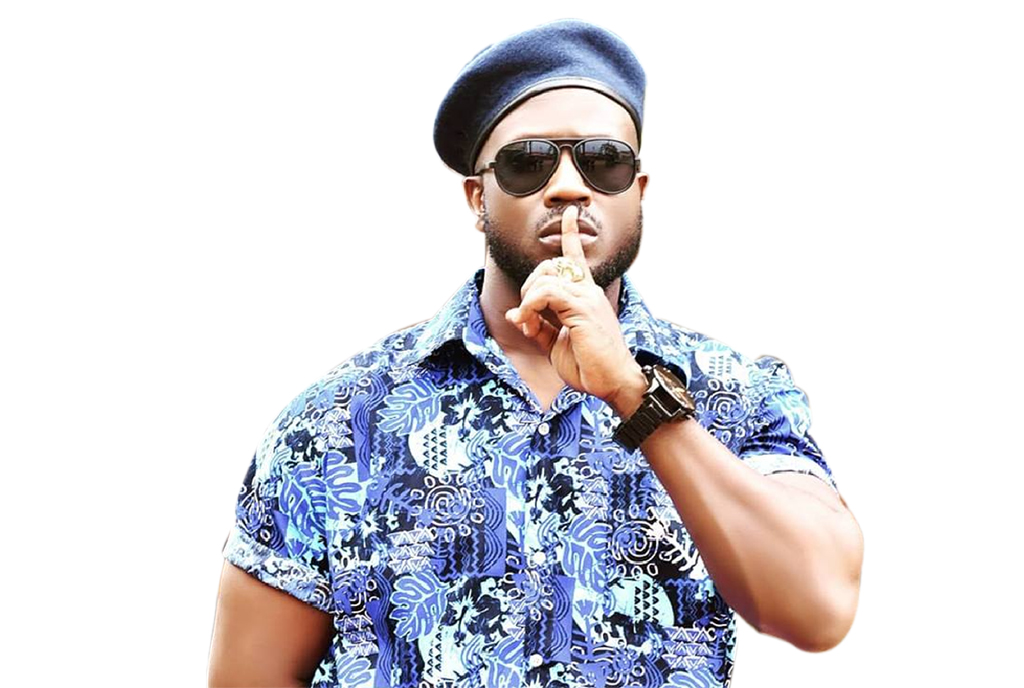 Bebe Cool released his annual list a few days back and he was given credit for omitting himself this time round. He gave his reasons why some artistes appeared on the anticipated list and gave some advice as well to others.

Despite Swangz Avenue having two artistes on the list, it did not stop Bebe Cool from passing some piece of advice to the management of the record label.

He advised Julius Kyazze to push Azawi’s brand more into the local market because everyone needs that sort of market for a successful career.

“Swangz has to push it’s artistes to the local market. Azawi’s position is okay but I think Julius should push locally, the boda boda guys need to be budgeted for,” he said, adding that it’s for that reason that Juliana can have successful concerts in Gulu and Iganga, among other places even without new songs.