How Shs5m forced Pallaso to attend the Janzi awards 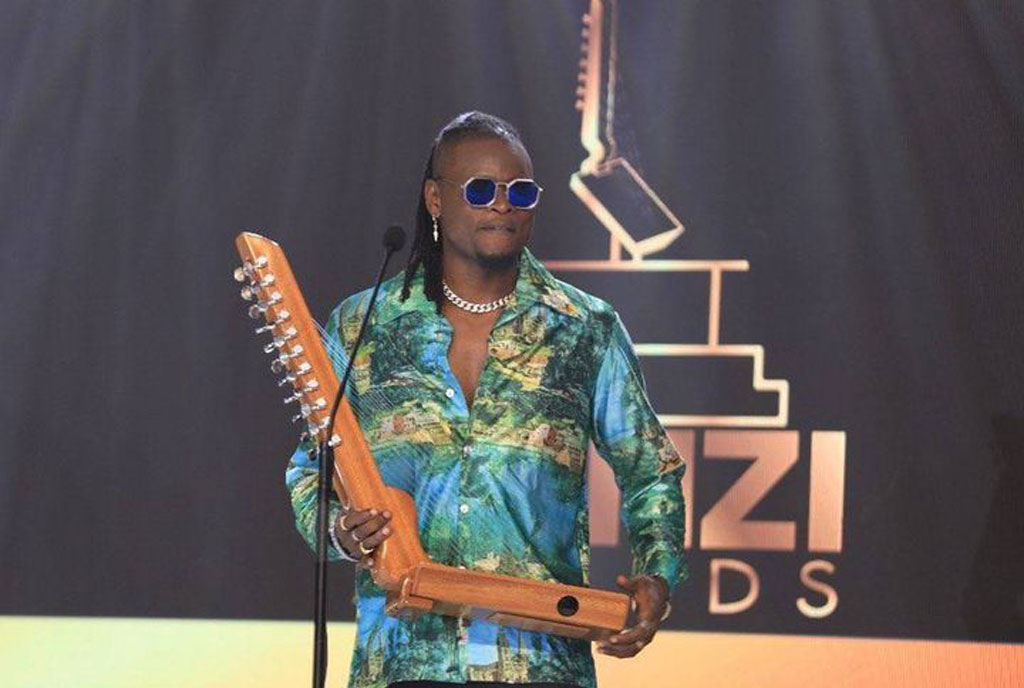 Pallaso has been a hot cake for the past three years. Mention Uganda’s top three artistes lately and his name will pop up, which is the reason the Janzi team put him among the performers at the just-concluded event. Every performer was to also receive some facilitation.

The Mayanja brother was contacted and he said they should send him the money before the show but the organisers told him, like they told everyone else, to pick all the money at the show. He refused.

At the show, Pallaso was announced the male artiste of the year and the award came with a cash price of Shs5m from Stanbic bank. Someone must have tipped him off because a few minutes later, the Malamu singer was at Kololo Independence Grounds ready to perform and then receive his award and a dummy cheque without first receiving the initial money for his performance.