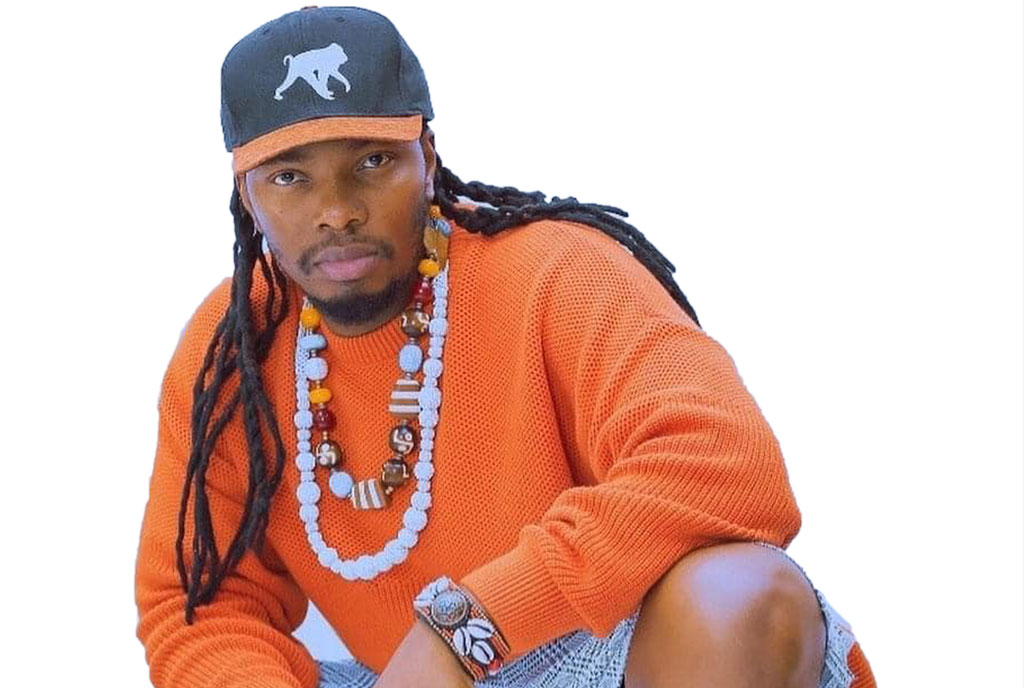 A few months ago, GNL Zamba announced that he was going to stand for presidency of the Uganda Musicians Association but that stopped at that. The Nsimbi artiste did not say a word after that and when we engaged him on what his stand is concerning that post, he said that dream is no more.

I didn’t want to lead but to inspire a greater community and I find that hip hop has the potential of achieving that faster than the whole Ugandan music community,” Zamba said during his second hip hop pop up shop at Isabela Lounge in Ntinda. He is now on a mission to inspire ghetto youth by having conversations with them in different communities he visits every week.