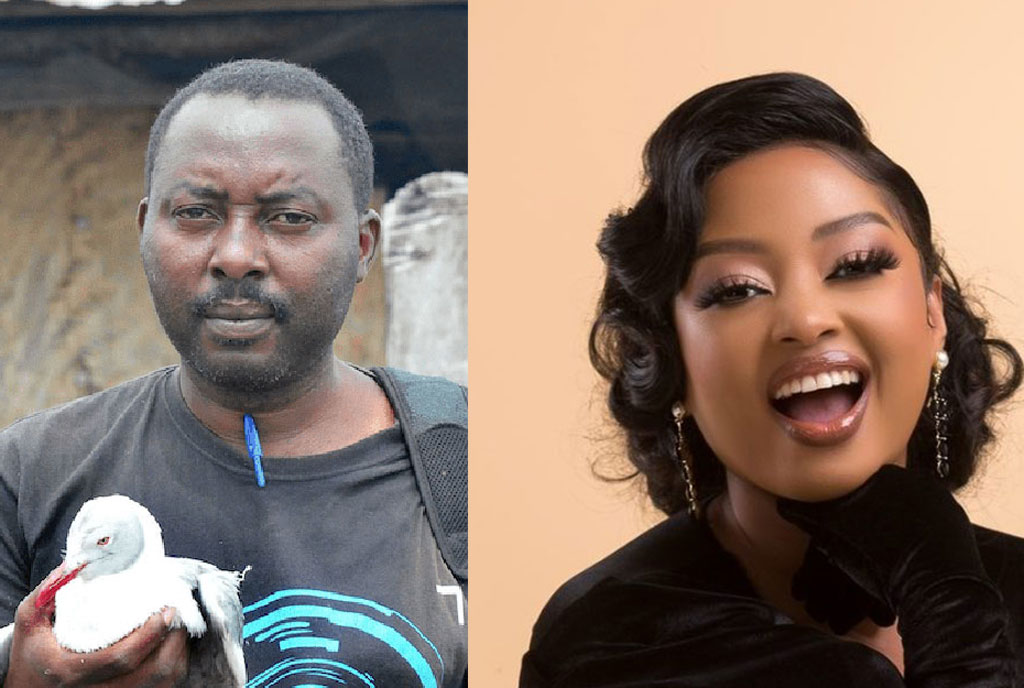 In an audio making rounds on social media, a woman is hurling insults at a man who is quiet at the other side of the line. According to several reports that followed the leaked audio, it is alleged that the lady’s voice is ‘for renowned socialite and media personality Anita Fabiola.

In the audio, she is attacking the man who she refers to as dad with demeaning words for beating his son to near death.

“Iwe mbawa we (you dog) you stupid coward omwana wawe wamutera (you have beaten your child) and put him in ICU, why are you so stupid, you are such an idiot mbwenu kuri nimbasa kukutanaka nkakutanaka (if I could vomit you, I would) you are so stupid, how did you even give birth to me, you are sh*t,” she says in the audio that is both in runyankore and English.

It is said that Fabiola fell out with her father identified as Mathias Mugisha for reportedly beating up her brother to near death. It is not clear why Mugisha beat up his son as alleged but in the audio, the lady notes how he was admitted to the Intensive Care Unit.

In a series of posts on social media, an account in the name Mathias Mugisha has been revealing how he wants to “end his suffering”. He recently posted a photo of his Children and commented, “I want to get out of this.”

This left many wondering what the problem could be. They left questions in the comment section but he hasn’t responded to any yet.

It’s believed that he ran to social media to vent his frustration after being insulted and disrespected by his daughter. 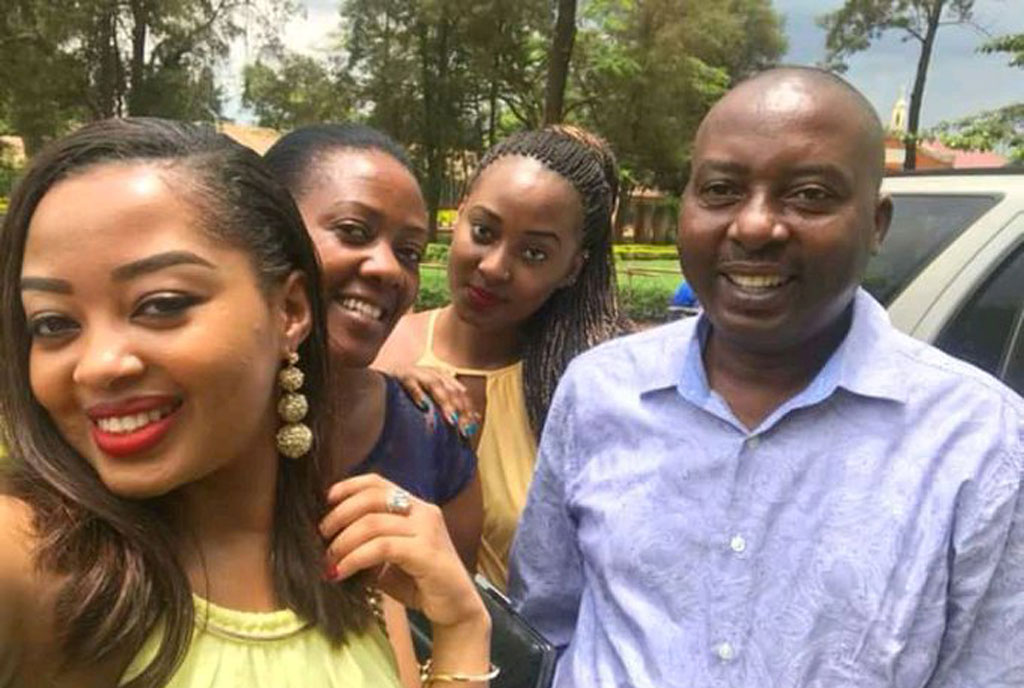 While some people are on Fabiola’s side saying some parents cross the line and so Mr. Mugisha deserved it, others believe that no matter the case, a child should never abuse the parent.