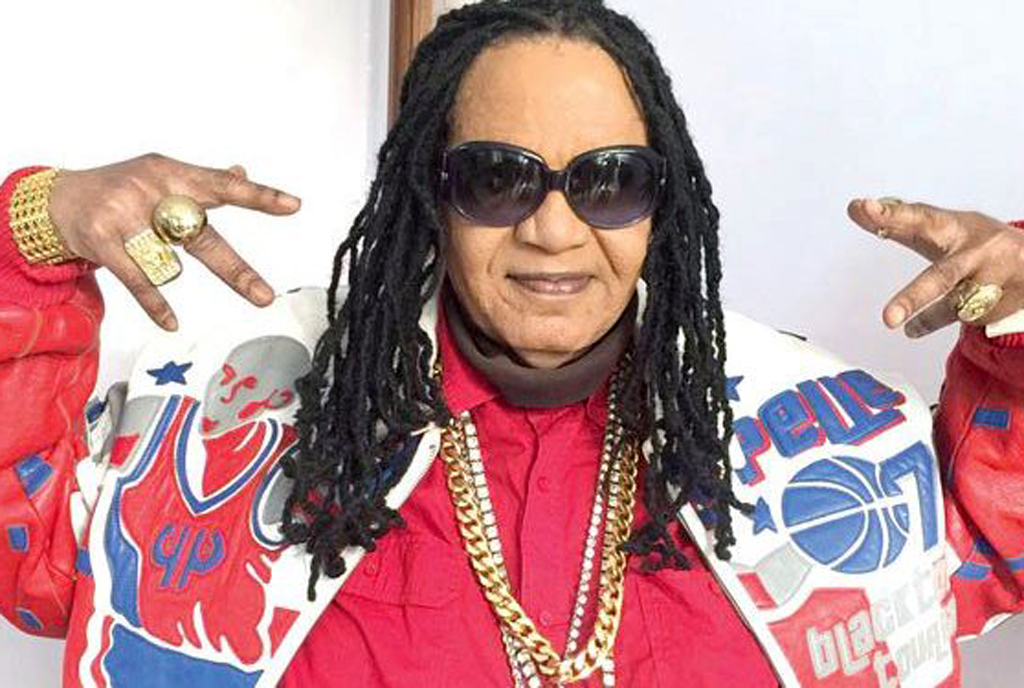 Francois Lulendo Matumona would have started the New Year’s Eve with celebration of his 63rd birthday and crowned it all by rolling back the years with Congolese rumba fans in Douala, Cameroon.

But the Congolese musician, better known as General Defao gave up on both yesterday, as he succumbed to reported complications arising from Covid-19.

General Defao passed on from Laquintinie Hospital in Douala, according to Congolese national broadcaster RTNC.

The ‘Sala Ndoki’ singer arrived in Cameroon last week and had been engaged in rehearsals for his New Year’s Eve concert when he felt discomfort, according to reports.

Defao was taken to Laquintinie Hospital where he lost the battle, with some sources indicating that his diabetic condition had contributed to his following in the footsteps of his music idol Papa Wemba, who died on stage in Abidjan, Ivory Coast, in 2016.

While many Congolese rumba fans will struggle to name five of Defao’s songs off their head, the musician stood out in his own way from the moment he decided to step out of the shadows of the four Zaiko Langa Langa products he idolised – Papa Wemba, Nyoka Longo, Gina Efonge and Evoloko.

With his own Big Stars, a band whose name he dreamt would make him the big star he aspired to be, Defao in 1991 won his due respect in Congolese rumba circles as fans got to love him for his voice, dance moves and lively stage presence, especially when he took to selling himself by frequently appearing on RTNC.

Standing at 5’8, Defao was voluptuous but pleasurably so. The weight hardly affected his dance moves and the only things that changed about his life over the course of the years were the transformation from a kinky peroxide hair to dreadlocks, and no doubt the bleaching.

Pictures of a younger Defao in the early 80s show the musician in a fair skin complexion but that was not enough.

“In Congo, bleaching is a symbol of status and every Congolese man worth his name who aspires to be admired has to bleach,” Defao told a friend in Kampala in 2016 ahead of his last concert in the country.

After fleeing Kinshasa in 2001 upon falling out with former DR Congo president Desire Kabila, Defao travelled to Zambia before settling in Kenya where he went quiet for years, only to resurface looking unrecognizable in pale skin that would have made Bavon Siongo (Franco’s brother) and Freddy Mayaula Mayoni envious.

Bavon (died 1970) and Mayaula (died 2010) had for decades stood out as the symbol of bleaching among Congolese men, but Defao more than tripled on the two musicians’ tone for himself alone.

It was his sapeur, where others took to suits, shoes and hats.

What Defao also never changed from was his Ndombolo dance moves. Years before the likes of JB Mpiana and Extra Musica group made a wild bush fire out of the Soukous dance style, Defao had been at it, wiggling his large waist, sweeping his feet and pirouetting effortlessly.

Few Congolese musicians who passed through the hands of Felix Manuaku Waku have failed to make their mark. The guitarist, famous for introducing the “talking guitar” school and helping the three lead (solo) amigos of Diblo Dibala, Dally Kimoko and Nene Tchakou perfect the art, had also taken in Defao to Le Grand Zaïko Wawa in 1981.

It is here that the young Defao was first noticed for his voice and dance moves and he looked every inch back then like one who would take to the same dance floor with the likes of Aurlus Mabele, Alain Kounkou, and Lutchiana Mobulu.

As a dancer, Defao indeed never disappointed and as a singer, his ‘Famille Kikuta’ alone would make many wonder how it is that they never got to know so much about the man behind the song.

The 1994 hit was well received in Congo and marketed Defao across East Africa as the singer brought out the most in a woman abandoned in marriage trying to woo back her man.

Born December 31, 1958, General Defao started singing in 1976 at a time Zaire had more musicians than miners and farmers.

The son of Louise and Ronald Defeo spent 18 years in exile, living mainly in Kenya and away from the Kabila family until 2019 when Felix Tshisekedi took over in Kinshasa.

While he was outgoing and friendly just about with anyone, Defao kept his family life locked in the closet, with information about his children hard to find.