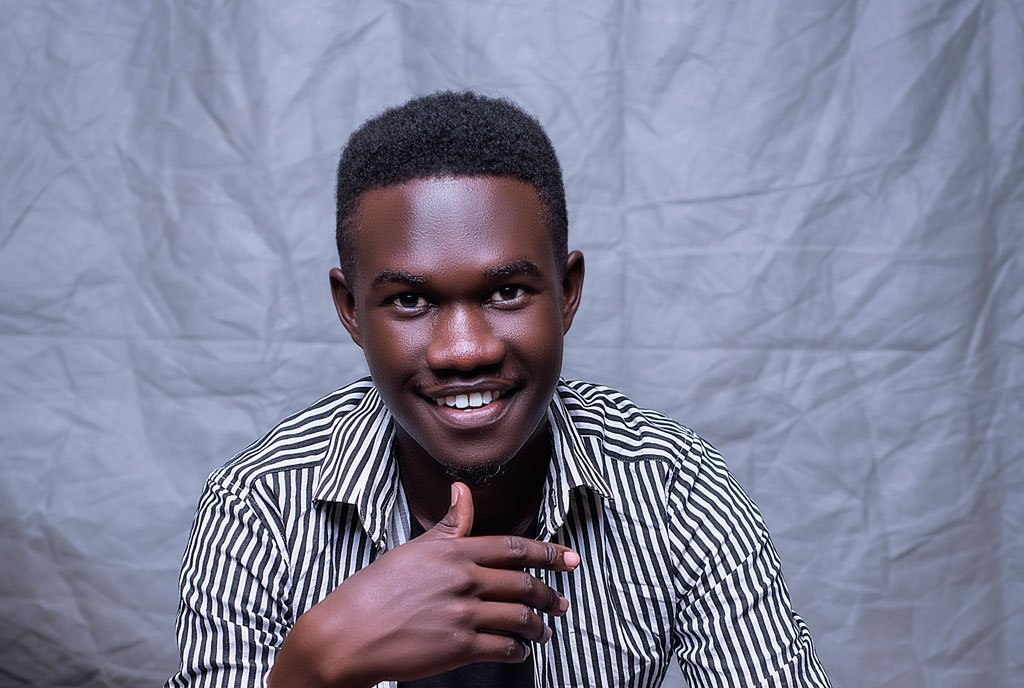 Daniel Dra’bo, also known as, Unik Dray has been known as a music DJ over the years. He used to play music at different hangouts such as Laftaz Lounge, Fame Lounge and Club Razah.

He talked to David S Mukooza about the lockdown has made him switch from disc jockey to music production and songwriting.

As an events and club DJ, the lockdown and ban on gatherings rendered me jobless until the restrictions on our sector are eased.

How have you been surviving?

As s someone who puts thought into what I do, I chose to tap into the other bit of the entertainment industry which could not be restricted. Thus music production and song writing are my new babies.

We believe that comes with some skill. How did you manage to switch with ease?

When the President ordered for closure of bars and banned gatherings on March 18, 2020, I first waited a few months for him to open but the awaited  days or months turned into a year.

I had to rediscover myself and that is when I started writing music for artistes who are my friends and know me and concurrently, started trying out audio production. I later opened up a studio where I spend most of my time writing and producing music.

My debut:  in September 2020, I released Nyanya Mbisi, a song which featured artiste Simon Bunks and DJ Sirus Ziki.  Whenever that song plays on air, I am motivated since I feature as one of the artistes. I reached out to the Rolex Festival team to sell them my idea of the song because it does not only stop at  production and release.

Where did you get capital to open the studio?

I disposed of some of my DJ equipment. I sold my turntable and laptop. I supplemented this with some of my savings to buy speakers, controllers, a guitar and studio monitors.

What is the name of your studio?

With a new studio, how did you get clients to come through?

I worked on some of my clients while at a friend’s studio in Kawempe. Then, it became easy when I opened my studio 1412 , my clients shifted with me.

As a songwriter, who have you written music for?

Most of the artistes I work with chose a non-disclosure agreement. At the moment, I am writing some music for Aliker , an  upcoming artiste .   I am writing some of my music too  including an album titled Nva Nsambya, which has 21 songs.

The President promised to open in January, what mood do you predict?

I think there will be too much excitement among the creatives because they have not been on stage but rather in the studio. They will instead look out for more shows and there will be less music output from them.

What will you be up to?

Since my core was deejaying, I will juggle being a music producer and deejaying at events and in clubs.

What lesson have you learnt from this lockdown?

If someone has not picked a thing from this situation, then they do not have a reason to live. There are many opportunities and money to make beyond events. Creatives should maximise or appreciate online as one way to make money.

For example, A-Pass has been making money off his music online before events were closed and at the time when they were closed, he was still the same. Maybe everyone needs a side hustle.

What makes you tick as a songwriter?

When you follow some of my works, they relate to different aspects of life  such as  relationships and  other aspects  of ordinary  life  we go through.

Which Ugandan artistes do you wish to work with?

Naava Grey because I feel like my style suits her. and she is very talented.

What is your favourite song so far?

My year by Azawi.

What book are you reading?

The war of Art by Steven Pressfield.

What is the best advice you have ever received?

My late  grandpa Ondoma Eriam said “Don’t look for trouble from anyone,let people be the ones to trouble you.”

I was in my Form Six vacation in 2015 at a house party organised by a Whatsapp group of DJ Ali Breezy. I was excited to be in control of the deejaying set, playing  for a big crowd, and make them dance to my selection. I felt like a god.

Highlights: It was great playing with DJ Fikie and DJ Shiru on one of Kampala’s biggest Monday night hangouts at Laftaz lounge.I also got to meet different people in the music fraternity. 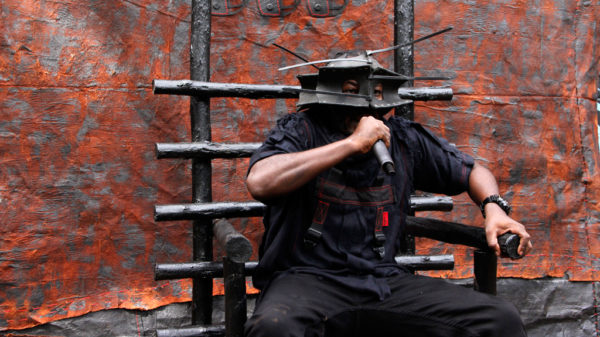 While many were seeking inspiration from activities such as cooking during the lockdown, Xenson was in the studio going through sketches he had done... 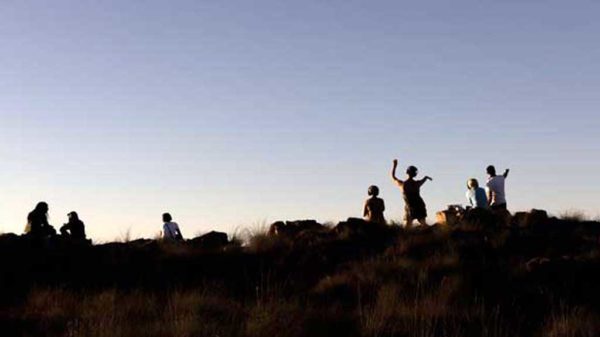 Watching the sun go down on a warm spring day while listening to soundtracks playing on headphones, dozens of people on Sunday danced in... 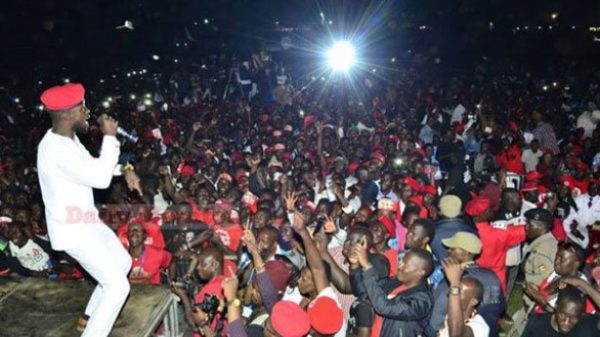 42-day ban on concerts, sports ends: What next?

By Tonny Abet  The 42 days, which President Museveni issued, banning indoor games, live performances and a number of other activities ended last...