The Halloween party that was 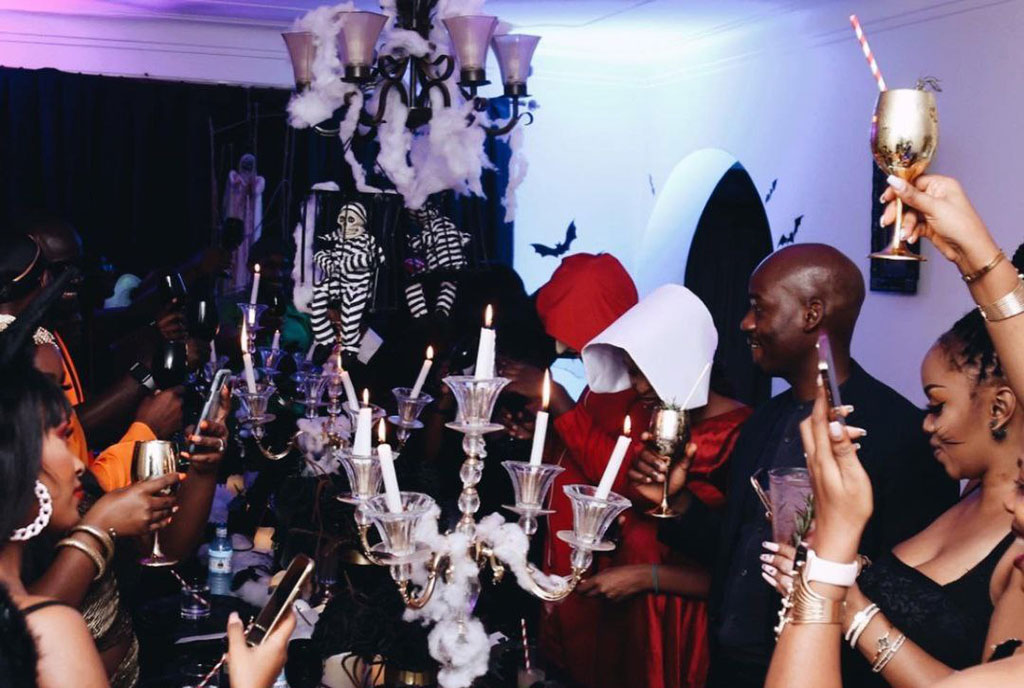 Lucy Bunyenyezi commonly known as Lucy Smize hosted her friends to an ultimate Halloween party over the weekend at a hidden location.

From the guest list, extravagant costumes donned, spooky decoration, the food, Tanqueray cocktails from the Amplified Bartendersto the set-up, careful attention was paid to every detail. 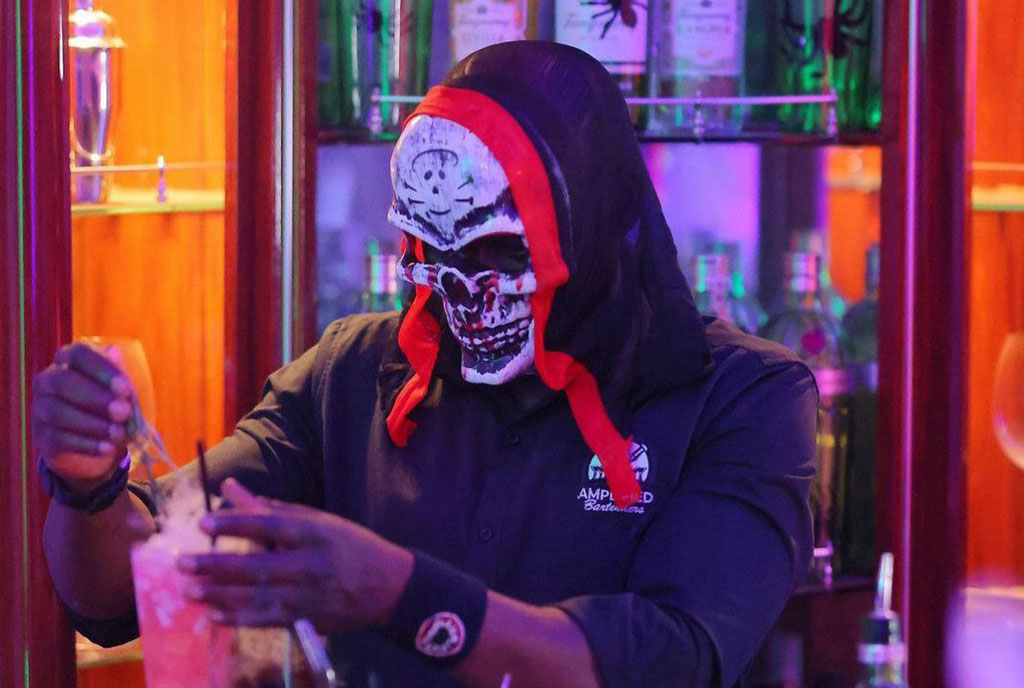 Lucy, the host showed up as Tinkerbell, a fairy tale princess from a Disney animation, Nadia Matovu came as Cleopatra, the Queen of Egypt who became Julius Ceasar’s mistress to save her Kingdom while celebrated fashion designer Anita Beryl donned a Wonder Woman costume from the 2017 hit movie. One of the guys channelled Kanye West with his full mask and bomber jacket but the winner was arguably the guy who showed up as a safe boda rider, complete with a helmet. 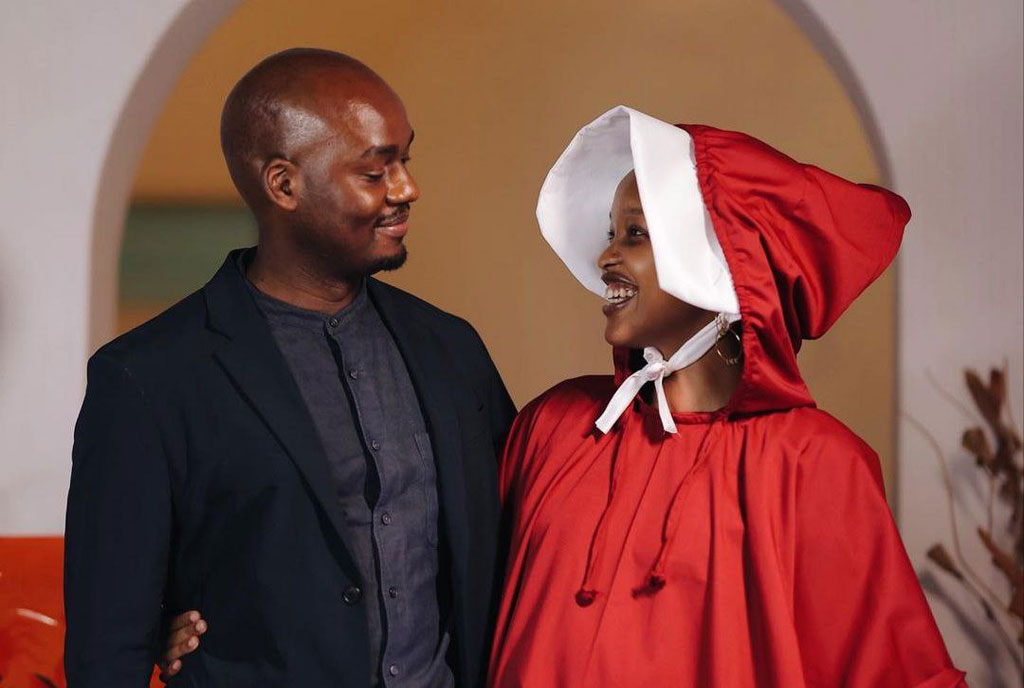 Whereas many theories revolve around the origin of Halloween, the day that is celebrated every October 31 has evolved into a fete were people engage in spooky celebrations. 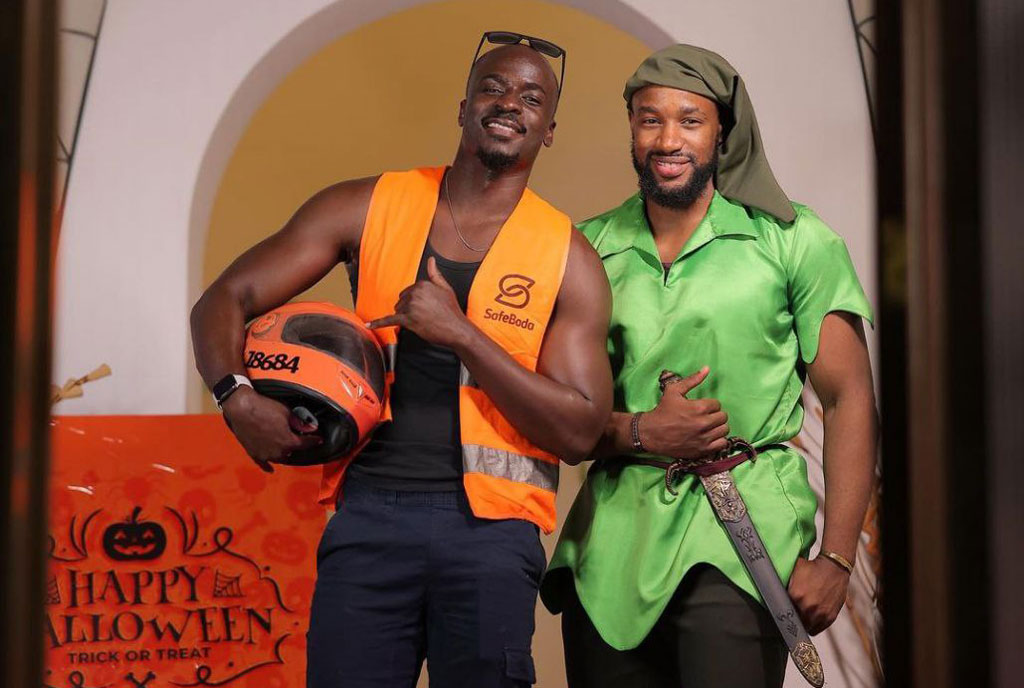 In this article:Celebrities, featured post, Gossip, halloween, Kampala, Party, Was