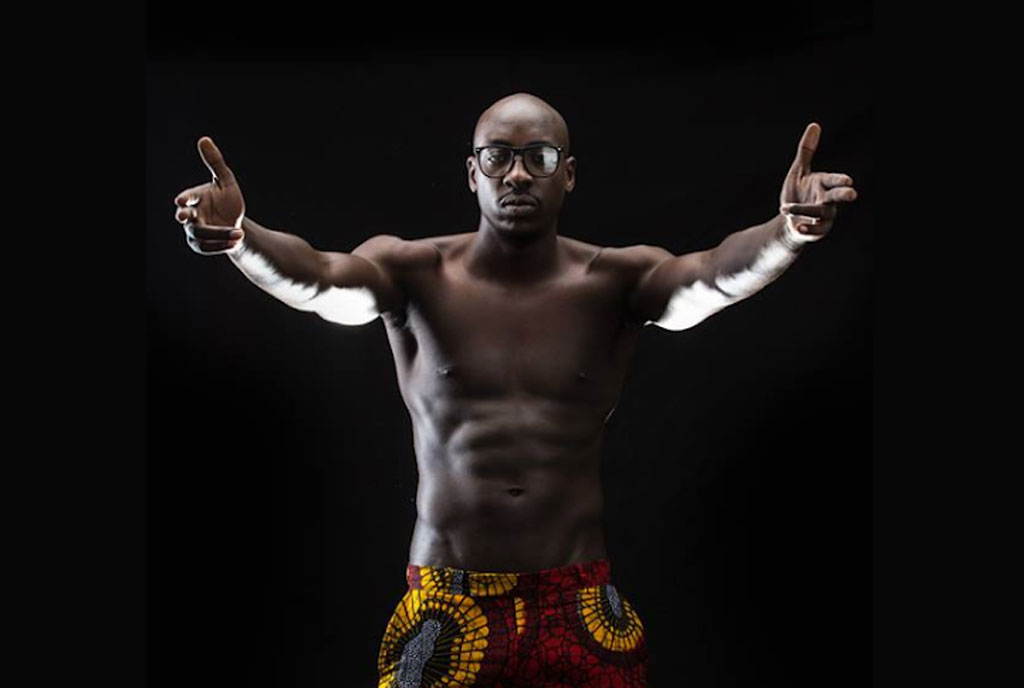 This follows the success of the project’s lead single ‘Bald Men Anthem’ which has surpassed 1 million streams across all digital platforms since its release 3 weeks ago.

Bien-Aime and Aaron have today released the second music video of the EP titled ‘Mbwe Mbwe’. ‘Mbwe Mbwe’ is undoubtedly my best song in the EP,” adding, “It’s a song about making merry and enjoying the spoils of your hard work,” Bien said a few days back. Adding that it was a very beautiful challenge from Aaron to Bensol and for him to write a Rhumba song that resonates with the 80s.

Sauti Sol’s creative enterprise also announced Bien’s signing to Sol Generation Records as a solo artist at a press conference held on Friday in Nairobi and the three-year deal worth 50 million Kenya shilling will Bien record and release his solo music and albums under the Sol Generations outfit.