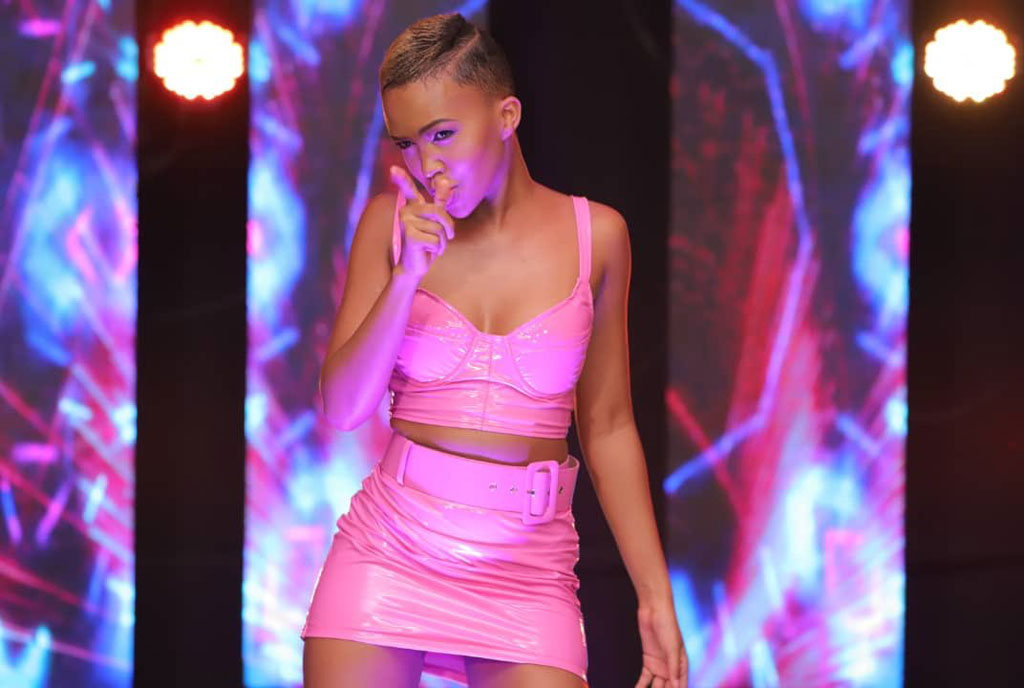 Socialite Sheilah Gashumba has been gushing on social with higher velocity than the 1960s Owen Falls Dam after being saved from impending inflation.

Gashumba left NTV two years ago, vowing to never work for a local station again because they pay 50K per show. But last week, she jumped back into things with NBS and as trolls dusted her old tweets, she decided not to be beaten lying down.

Gashumba has been on a rampage defending her U-turn.

“The truth is, she was Africell ambassador and you know Africell went kaput,” said a source in her circle. “That’s the bad one. The worse is that Ali Lwanga, aka God’s Plan, also left her and this was her second source of income. And the worst? There is reported increase in consumer goods prices. She had to survive.”

Gashumba recently bragged that she earns at least Shs70m per week from social media influencing.

“Forget it, even her dad has overthrown Museveni many times in his own head,”  the source added.

While Gashumba is relieved after being saved from inflation, a resident district commissioner could save her from further stress.

The unnamed RDC from Busoga, says the reported rise in prices of consumer goods is a blessing in disguise for Ugandans.

“In India now it is Diwali festival and I think we should have our own Diwali to celebrate the increase in food prices,” the RDC said.

“Dr Kasenene is always advising us on what not to eat and it’s clear that one meal a day is good for our health and that is what high food prices will compel us to realise.”

The RDC said higher prices also mean more taxes to the Treasury, adding that the taxes are needed to fund the reopening of schools.

“The cut from highly priced goods on electronic bills will be high, then government will not worry about reopening schools for your children,” the RDC said.

OVERSIZED LOCOMOTIVES CAN BE HOMES

Singer Bebe Cool has asked the government to ignore doomsayers casting stones over the purchase of oversized locomotives, saying the wagons can be used to house the homeless instead.

Uganda Railways Corporation last week admitted that it had procured locomotives that were too big for local rail network, leaving many aghast that billions of shillings in taxpayers sweat had been wasted.

But Bebe Cool said everything happens for a reason.

“Buying junk choppers and fake beans and oversized uniforms have not stopped the UPDF from being the best military in Africa,” he said.

He added that he has seen many “big women” and obese men get married, a testament that everything is good in the end.

In this article:entertainment, featured, Sheilah Gashumba