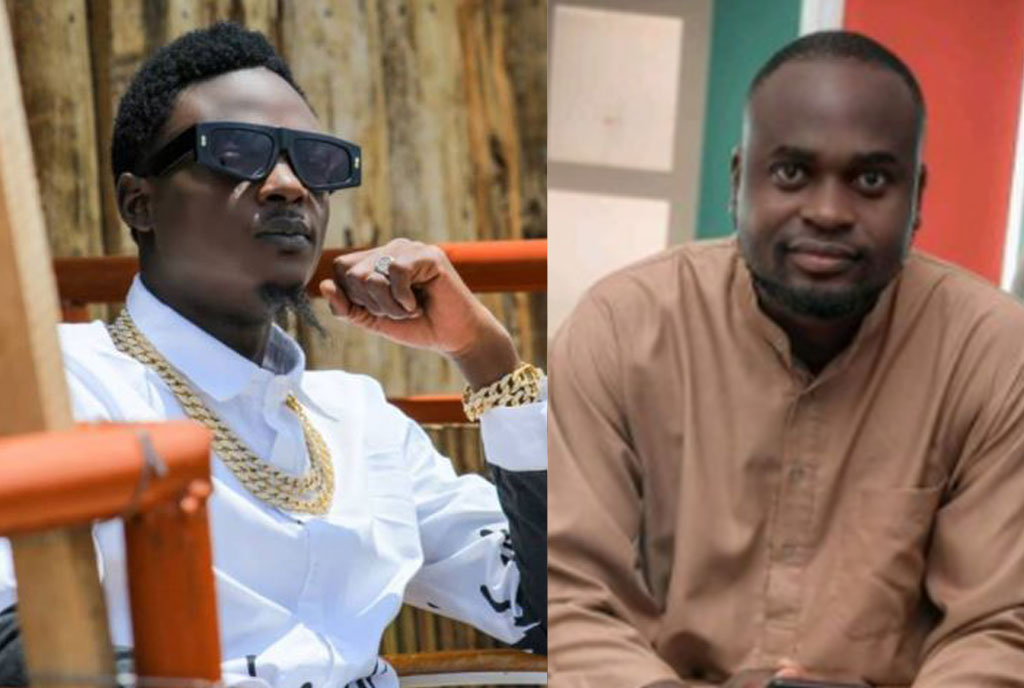 NBS’s Brian Wako released a song last week and it is said he was directing it to OS going by the lyrics. Titled Amazima Gakaawa, the song has garnered some reception to the extent that artiste Khalifa Aganaga has come out and trashed it as well as the artist himself.
According to Khalifa, Brian Wako doesn’t have talent and favour to excel.

“This is evidence that they are jealous of us. No talent, no favour, they have turned their shyness to hatred. You will never be like Suuna, or Kalifah or Chameleon. This is foolish, @Sanyuka Tv and Nbs, organize yourselves and chase this pig away,” he posted.

He added that some presenters tried singing and they failed to succeed. That’s why they always feel jealous on musicians.
“Now this one thinks that when he abuses Suuna he will become a star,” he further ranted.
issejjombwe@ug.nationmedia.com