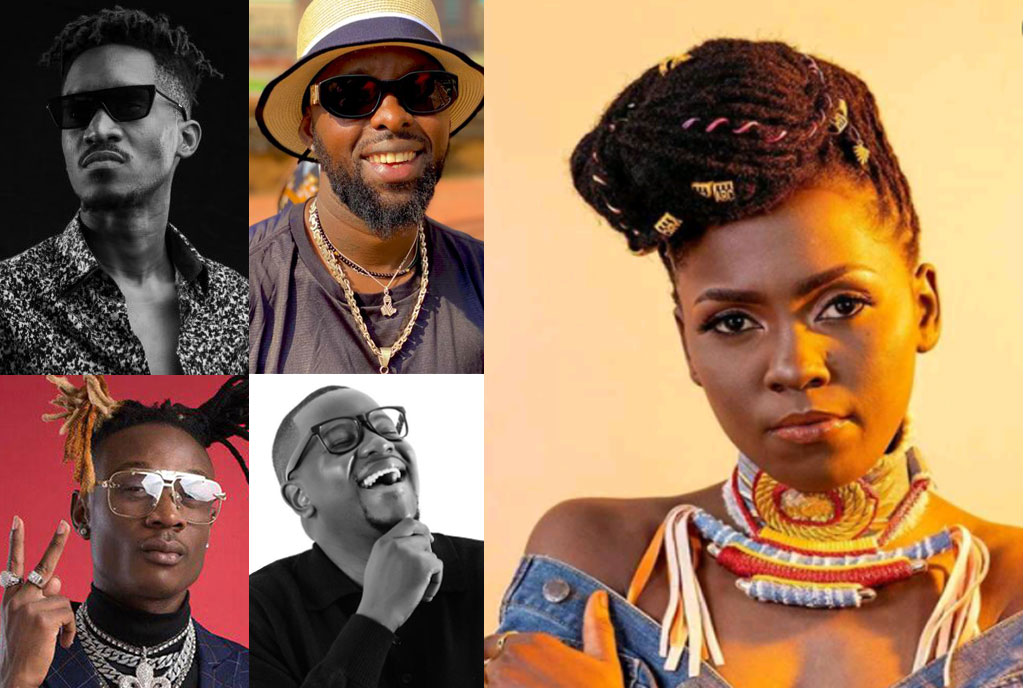 With two singles, My year and Slow Dancing, topping charts off Azawi’s ‘African music’ album, the full track list for the album has been released.
The 16-track album features some big names in Uganda’s music industry including Dancehall star Apass- who is featured on Face me, Fik Fameica on Majje, award winning Eddy Kenzo on Nkuchekele and Swangz’s Benon Mugumbya on Thankful.

Other songs on the album include Gimme, Craving you heavy, Bamututte, Fwa Fwa Fwa, Ku Kido, Tunatiisa, Party Mood, Loving you is easy, African music and Ache for you.

Since Azawi broke onto the scene with her EP “Lo fit”, she had never collaborated with any artist and this is about to change as her album features not just one but 4 big established artists.

Swangz released a documentary on YouTube of the making of the album where Azawi speaks about the journey and the different people she has worked with on the album.