Writing to right the wrongs in society 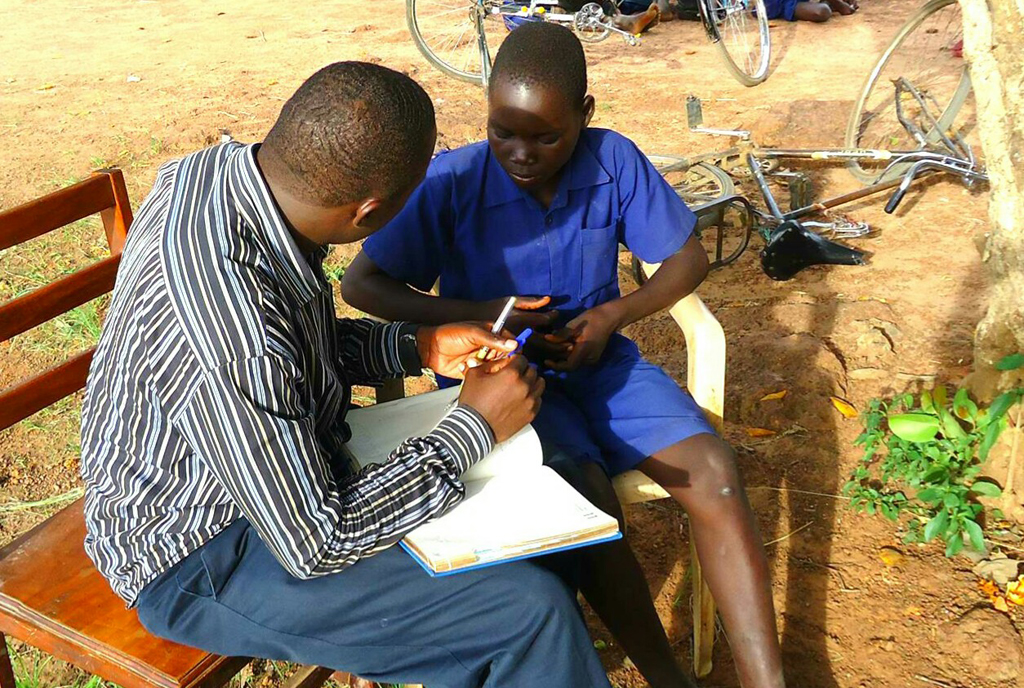 Engaging school children is one of the things Ssemaganda does. Photos/ Edgar R. Batte

To a stranger, Sam Ssemaganda would describe himself as just a village boy with a pen and an internet connection.
A veteran broadcast journalist, he has morphed into using his pen and voice as a poet to amplify issues of social injustice and ending violence against girls and women.
At 10 years, Ssemaganda remembers sitting with his mother to listen to her amazing stories and poetry in Luganda. She later taught him how to write stories and poetry.

His first pieces were written and recited in Luganda. “I had been separated from her at the age of five when she was chased away by my paternal relatives at whose hands she had suffered terrible mistreatment as a widow. When enough was enough, she was forced to leave but not with “their” son,” Ssemaganda, who was born the morning after the evening of his father’s death, recounts.
When his mother passed on in 2000, he chose to carry on with writing to right the wrongs that she suffered, knowing that she was not alone and that the only man to champion this was me.

Today, he does what he has dubbed ‘Poetry with a Purpose’. His poetry is deliberate.
“For example, in trying to amplify my voice on the daily struggles of young people in Kampala, in the poem Dying to Live, you meet these verses: “It’s past lunchtime in this matatu. Mama, sister, aunt, brother – basatu” Or from that poem Enough, verses like: “Tonight. His slapping hands will itch….and starve. I’m counting on heaven above. I am leaving, I know I won’t starve” Or better still, choosing the title Northern By-curse to highlight the long-time abandoned issues on the Northern bypass road.” 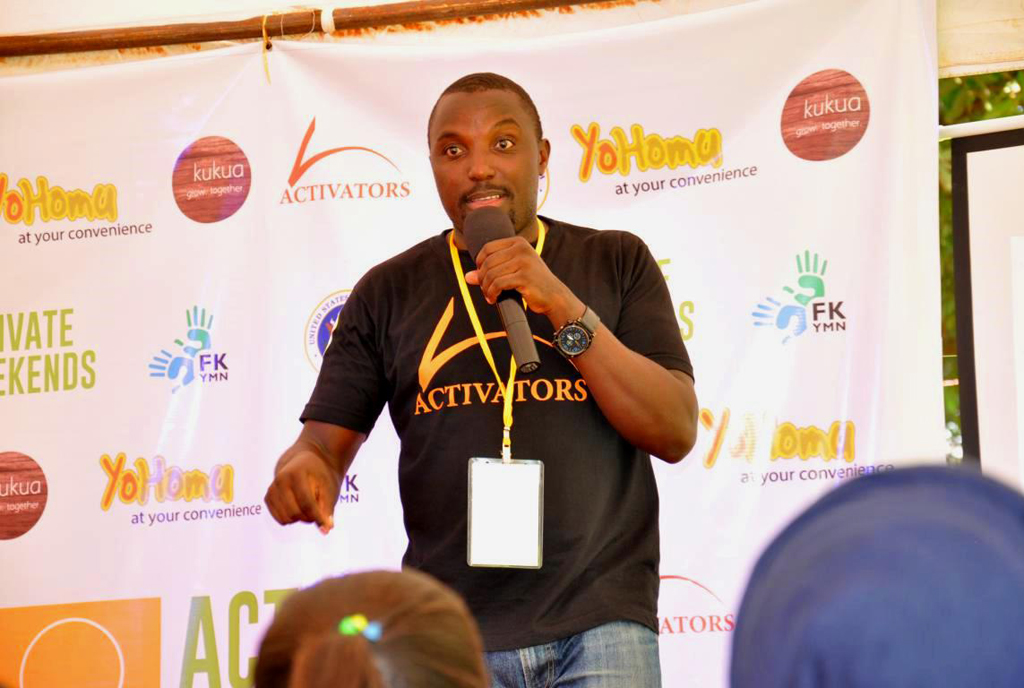 Touching hearts
Ssemaganda’s works have reached ears and touched hearts. “Every time I open my inbox my social media, I’m always almost sure there will be something like “I listened to you on TV last night, I read your book the other day, and last night I picked the courage to engage him. We talked about issues and we are better now”.
Ssemaganda has been invited to speak at women organisations and groups of women. Many times, he is the only man in huge gatherings of women, chipping in a man’s perspective on issues they’re dealing with.
He has addressed high-level gatherings by UN Women, embassies, diplomatic missions, and several local and international organisations involved in advocacy and activism on the same cause.

“In 2019 I gave a talk in Washington DC to a group of young men coming out of prison on a re-entry programme on the topic “Prison of the mind” The stories they share with me were humbling and heart-warming.
He comes from a place where he got to appreciate and comprehend what it means to be denied a voice, in a home where his mother was absent. He lost a voice in the house where he stayed when his mother was forced to leave.
“I never had the chance to express myself. The lady of the house was always quick to thunder at me into total silence. Now with my mother, I regained my voice but even then, I never spoke much. So writing became my loudest form of expression,” he recalls.

He is the author of ‘Enough: A Harvest of Poetry from a Life of Questions Seldom Answered’. Today, he hears and enjoys the noise of silence as the ink drops his words.
When he cut his teeth as a poet, his initial themes were self-liberation and violence against women and girls.
A few months ago, the directors of Dorah Single Mothers Foundation, a women’s organisation, unanimously voted him as their board chairman. To him, the battle is not where it ought to be but certainly not where it used to be.