The Monday troll: ‘UCC will ask Ugandans to sleep early’ 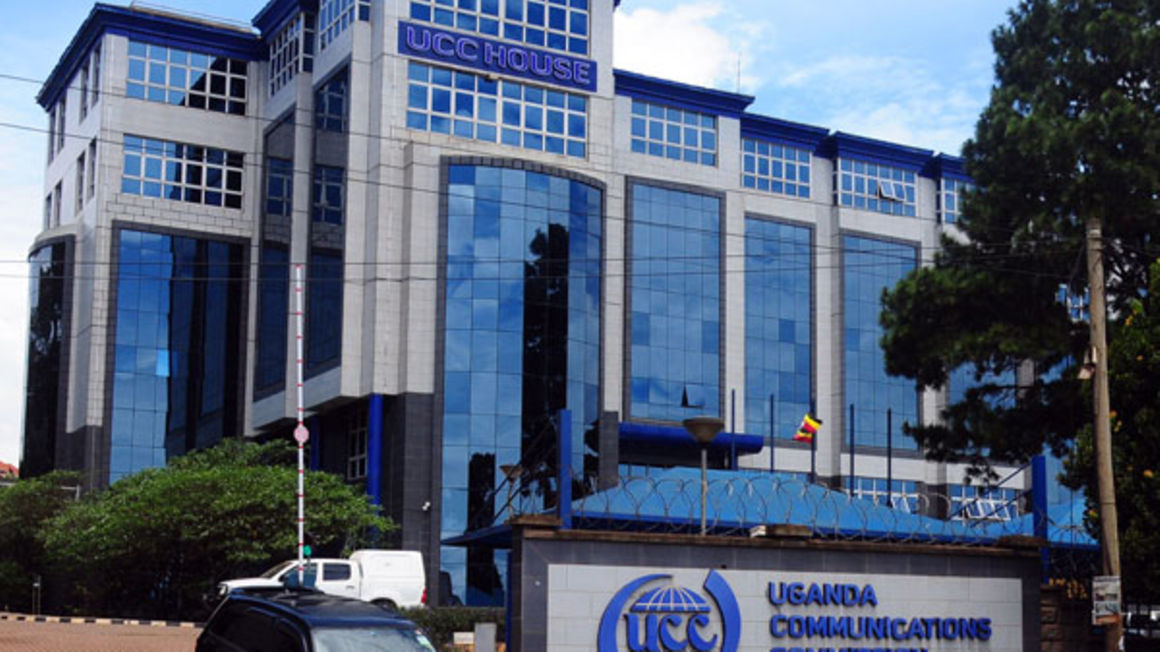 “There is a curfew yet we must work late, then bars are closed and we can’t eat mpuuta. It’s really confusing now,” said Zahara Toto.

The communications regulator last week ordered broadcasters to only air such shows from 10pm to 5am. But some of the media players say they might be forced into an agreement with the President.

“We’ll offer to campaign for Judith Nabakooba in return for the President ordering UCC to lie low,” another presenter said.

A producer said he would support a ban on local eating of mpuuta in return for the shows to get their prime time back.

Schools to reopen after US, UK lift terror alert

The way people are running for Covid jabs is not good. At this rate, there will be more teachers vaccinated than cars on the presidential motorcade yet schools have to remain closed.

Seems like a good idea now to decree that they cannot reopen until an assessment is done to ascertain which schools have gas cylinders because these are dangerous things. We cannot risk the lives of our children. Schools should stick to traditional firewood that, although bad for the environment, is not as dangerous as gas.

And then there is the terror alert. The UK and US warned of this and we know terrorists target crowded places. To reopen schools will give those pigs the target they crave.

We have asked the UK and US to review the advisories after six months. In the meantime, security will be on high alert.

Nile Perch is the real gold

Some years ago, Asians were expelled, with a claim that they were milking the economy. That was the single most terrible decision in this country’s history.

It has taken us nearly 50 years since then for businesses to get the guts to do real business again. Without that decision, the economy would have surpassed Singapore long ago because the Nile Perch (mpuuta) is the real gold mine.

The traditional African dishes did not include fish. We just started jumping around and copying Western culture. We need to stick to African delicacy, such as dodo, malakwang and beans.

This will help us avoid lifestyle diseases. And even better, fish maws in mpuuta, they might look like used condom but they are good for the manufacture of surgical sutures and you know very well that we do not have the industry for that here.

We must know our place on the dining table in this Animal Farm. Not every animal was allowed to drink milk and eat mpuuta. We should be content with dodo to live longer.