South African-based Ugandan Socialite and businesswoman, Zari Hassan has left social media buzzing in Uganda after a photo that appeared to show her locking lips with another woman was published on the internet.

The photo, which is one of the many posted on her Facebook page an IG account over the weekend, is said to have been taken on September 23, during a party to celebrate her 41st birthday, organized by her friends in South Africa. 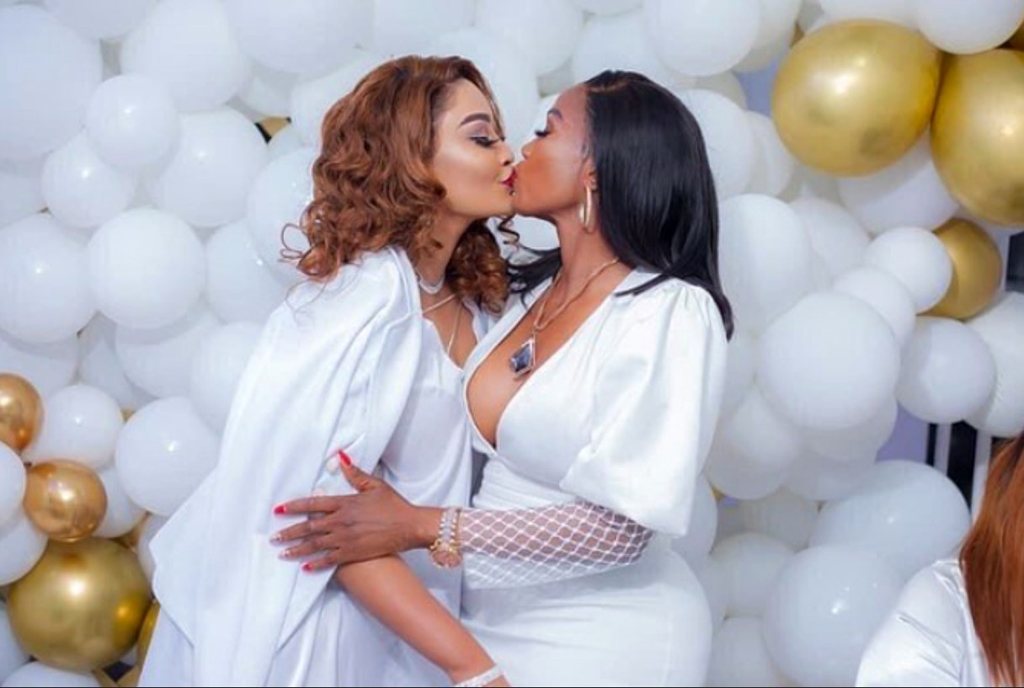 It has left tongues wagging on social media with many questioning her latest sexual interest and orientation as others defended her actions, describing the kiss as normal.

“Is this her boyfriend? OMG! This kind of love to me no,” one Teddy Onjiko Rule commented on her the photo on Zari’s Facebook wall, attracting a response from one Bridget Scott who simply said:”She’s not a gay, I think it’s the best answer.”

To Lukia Sheena, the kiss is disgusting yet Sally Ismail finds it okay. 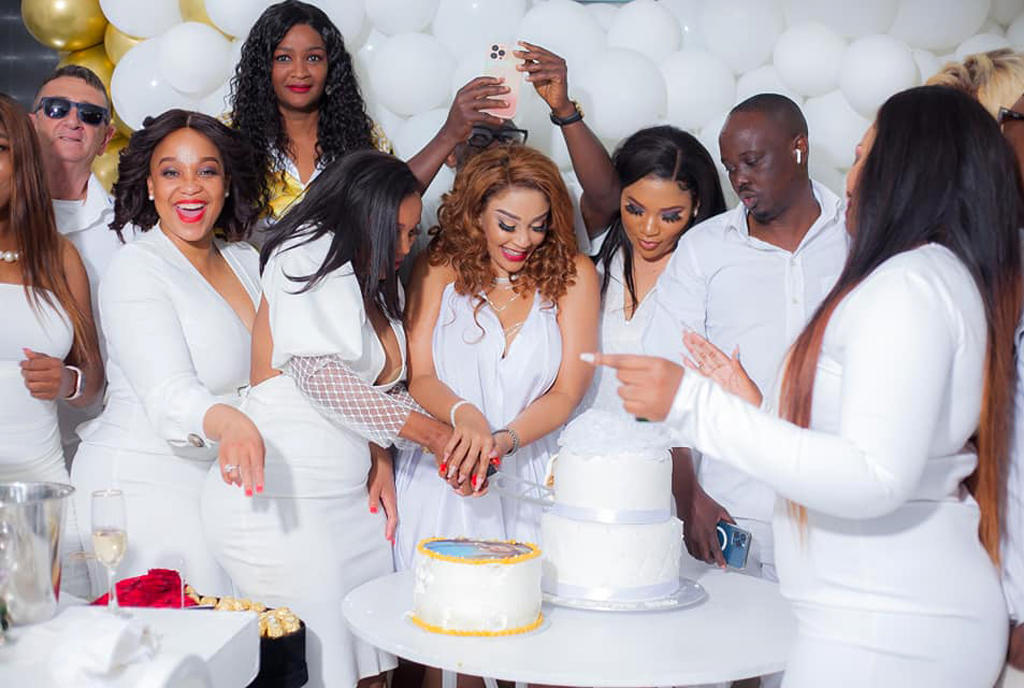 She said “40 years NRM rule + Astrazeneca side effects are beginning to shoot in. Very soon, Ugandans we shall become Zombies. What’s wrong with kiss on the lips! Was it a deep tongue twisting kiss?? Who wouldn’t want to kiss Zari? Me I would even kiss her bag.”

It also comes months after one of the socialite’s sons said he was attracted to fellow men, a statement that left many befuddled. 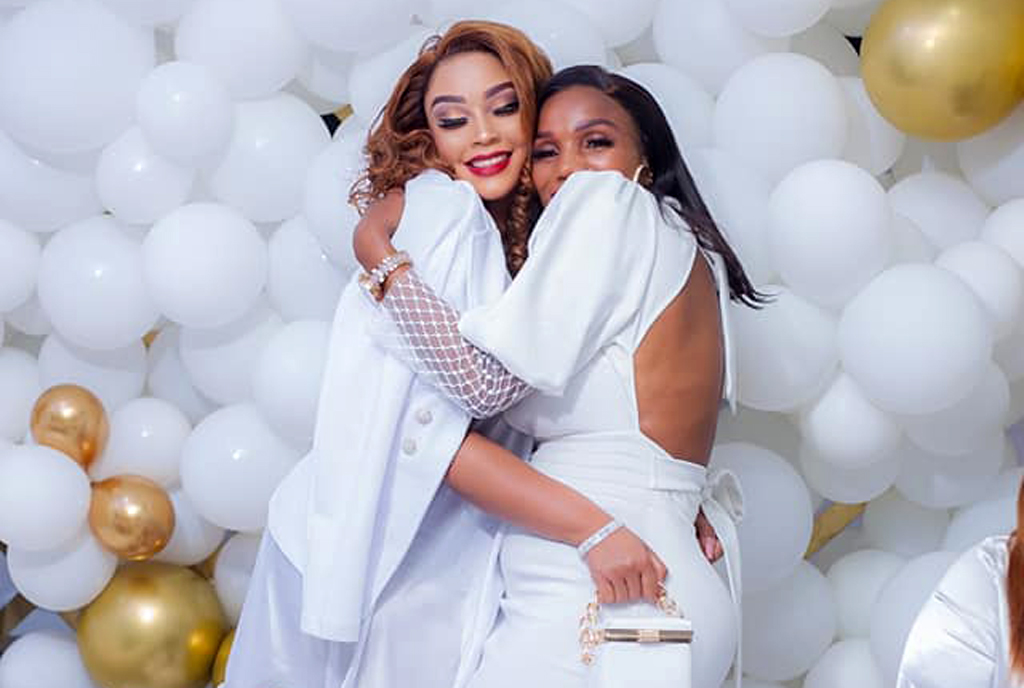 However, the flamboyant businesswoman and mother of five later came out to defend her son and told her social media followers, through a video on her IG, that he was dating a Spanish girl, although she wouldn’t have a problem with him being gay.

Meanwhile, Zari who has a long list of men to her dating list, including Tanzanian bongo flava recording artist Naseeb Abdul Juma Issack, popularly known as Diamond Platnumz and deceased socialite, Ivan Ssemwanga, is not the first Ugandan socialite whose such photos have been published on the internet. 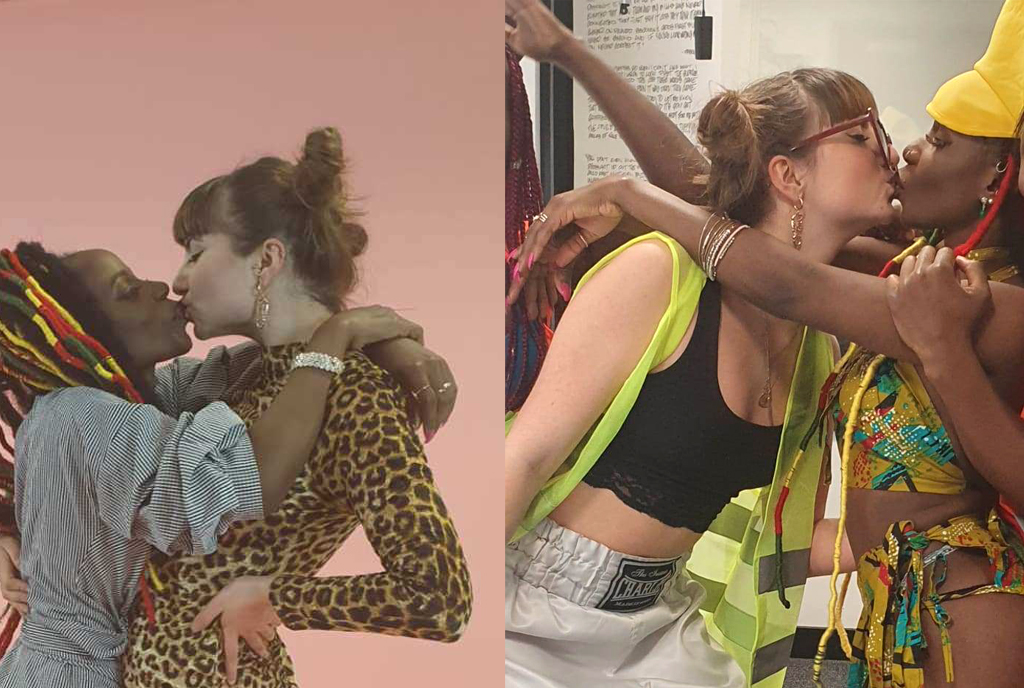 In February this year, UK-based Ugandan dance-hall artiste Rhoda K Shelbie, became the talk of social media and gossip corridors after photos of her kissing a fellow woman were published on internet.

In July 2016, socialite Sheila Don Zella also sparked social media outrage among fans when she was pictured kissing a fellow woman at a night club. Many of her fans accused her of taking attention seeking too far.

A year earlier, a photo of singer Weasel’s baby mama Samira Tumi kissing another girl made rounds on social media.

However, the musician defended his then girlfriend that she was not the first woman to kiss a fellow woman.