Nina Roz takes off with Daddy Andre’s TV and carpet 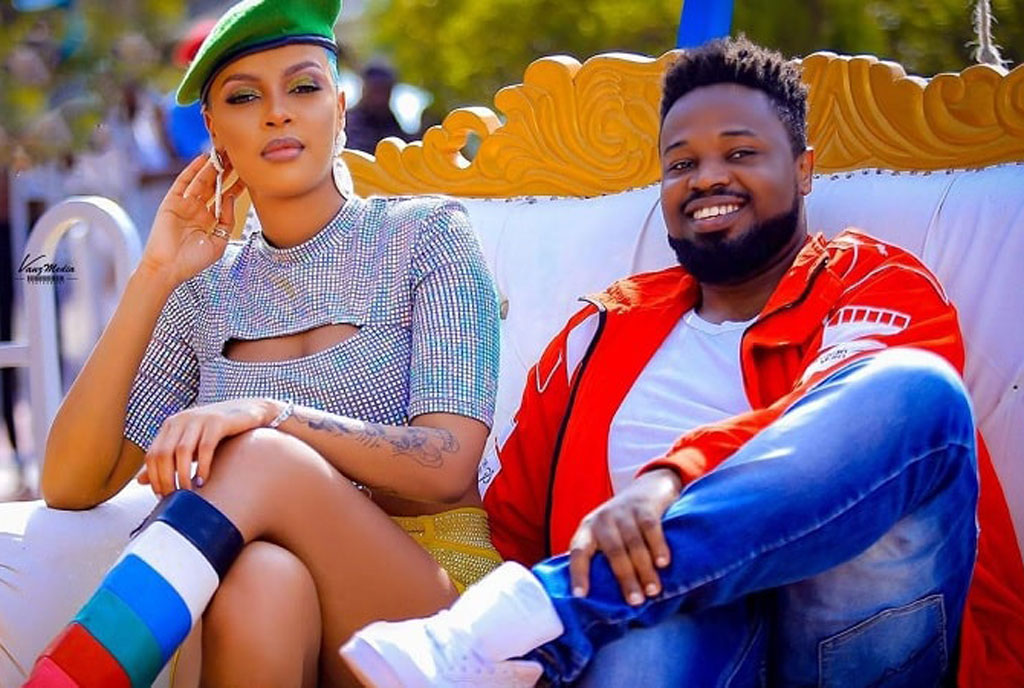 In the western world and some other parts of the world, when married people decide to divorce, they will share their belongings but we didn’t expect this of people who haven’t walked down the aisle yet in Uganda.

Information that we received recently, Nina Roz took off with some of Daddy Andre’s items but it is the TV screen and carpet that hurt him most. According to our source, Andre left his house and went and started residing somewhere else, leaving the house to Nina Roz but on returning to pick some of his crucial stuff, he found the TV and carpet missing. This is when he lost his cool and demanded Nina return them.

Soon after the two had their introduction, many came out and said this relationship would end in tears before it even clocks a year but it’s ending in platinum tears.