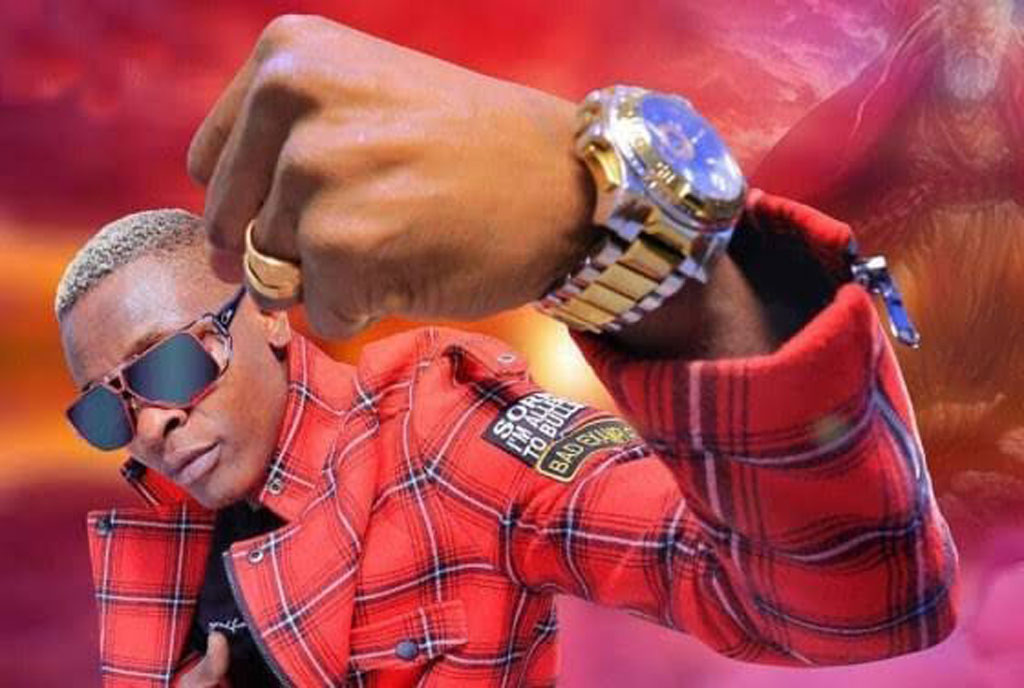 The first time I entered the newsroom, I wanted to stand out.

So I pushed myself – And it paid off, in a short time, I was getting calls from different people and media agencies asking me to do stories for their outlets. Most of these were foreign websites and news outlets.

Say, a newspaper in Nairobi needed a story on something happening on the Ugandan scene but could interest their audience.

I made friends with artists and also made enemies – I mean, there was a time some people staged a theatre show and stopped me from accessing the auditorium. And I was there looking at them like, “I come in peace and one piece.” They did not even let me pay for my own ticket…

But above all this, I have travelled, I could say I have actually covered as many festivals as there are in East Africa and the continent. Now every time I get to a foreign country, I announce my presence as a Ugandan. No, I don’t scream on top of my lungs and neither do I sing the national anthem but I will always be dressed in the Uganda Cranes jersey, remember the one with a very big UGANDA printed on the front?

I like it. You see, the new Cranes jersey by Umbro is classy but let’s face it, few people will recognize it like they easily notice the Nigerian, Cameroon or Egyptian jersey. I always have a feeling people will mistake it for a bootleg Belgian jersey. So I wear the one with Uganda written on its front.

Every time I’m in a different country, I will ask them about their music and the Ugandan music they know. You always get different answers from different places, for instance, since 2015, every black Francophone African (that’s Burkina Faso, Benin, Cameroon, Niger, Congo Brazaville) you talk to will tell you Eddy Kenzo introduced them to Ugandan music.

But then there are other Africans from Swaziland, South Africa, Nigeria, Malawi, Zambia and other countries, it’s like many of these have a variety of artistes, some say Kenzo, some will drop a Bobi Wine, especially after politics, a random person will mention Juliana or someone will shock you by dropping Blu3.

Most of the times those are random mentions, for some reason many of them know Jose Chameleone, they may have never heard his music but somehow know him. In Rwanda, Burundi, Kenya, DRC and Tanzania his music normally plays in bars and radios.

In Kenya for instance, I was in a bar where they played ‘Badilisha’, ‘Wale Wale’ and ‘Tubonge‘ in about two hours, later, when they noticed there was a group of Ugandans, the DJ announced our presence and started playing Bebe Cool, Juliana, Radio and Weasel and Jose Chameleone..

For them, there is Jose Chameleone on one side and then Ugandan artistes on the other.

It is the same thing you felt in DRC, Burundi and Rwanda… In Rwanda his songs blaze the karaoke nights on a daily basis.

Whether you like Jose Chameleone or not, it is so hard to deny the man’s legacy, he has been there, done it and he may not have directly, but he did pave way for many.