The monday troll: A Pass angry with media for making him a celebrity 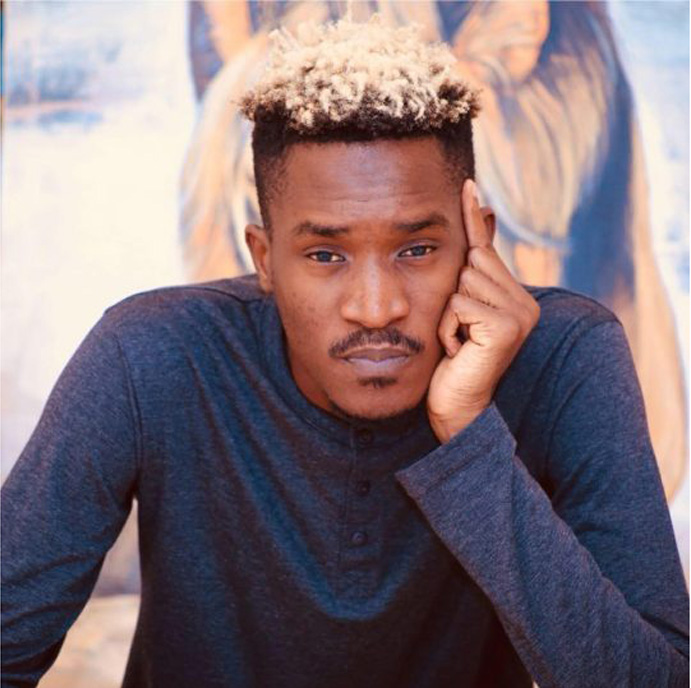 Struggling artiste A Pass Bagonza has accused the media of making too many mediocre people celebrities and questioned why some people see him as a role model.
In an explosive tweet, A Pass said he has never wanted to be anywhere as good as the likes of Zahara Toto.
“Ugandan TV and media has created stupid celebrities, I get recognised for being stupid and for doing nothing but talk nonsense,” he tweeted.
‘It’s funny how some of you look at me as a role model. Role model for what?”
Several Twitterati pleaded with A Pass not to throw too much shade on himself.
“You need confidence, that strong belief in yourself, and you’ll also make it, A Pass,” one tweeted.

I’m fallen but still bigger than you, ex-MP tells Latigo
A former Aruu legislator has said he must have “fallen off Parliament” but he is still better than former Leader of Opposition in Parliament Latigo Ogenga.
The motor-mouthed politician warned that Ugandans should not take him for granted because “I’ve been restraining myself but the only time I avoid speaking is when I’m dead asleep otherwise if you asked my wife, I sometime even talk in my sleep.”
The politician said he had been upset by his former colleague and elder Latigo’s missive that failed to show support and sympathy.
“I slept in the bush for days fleeing from police and all Latigo writes is write, nothing like sorry to me,” he said. “Next chapter of my book will feature Latigo. He should be careful, I can say a lot.”