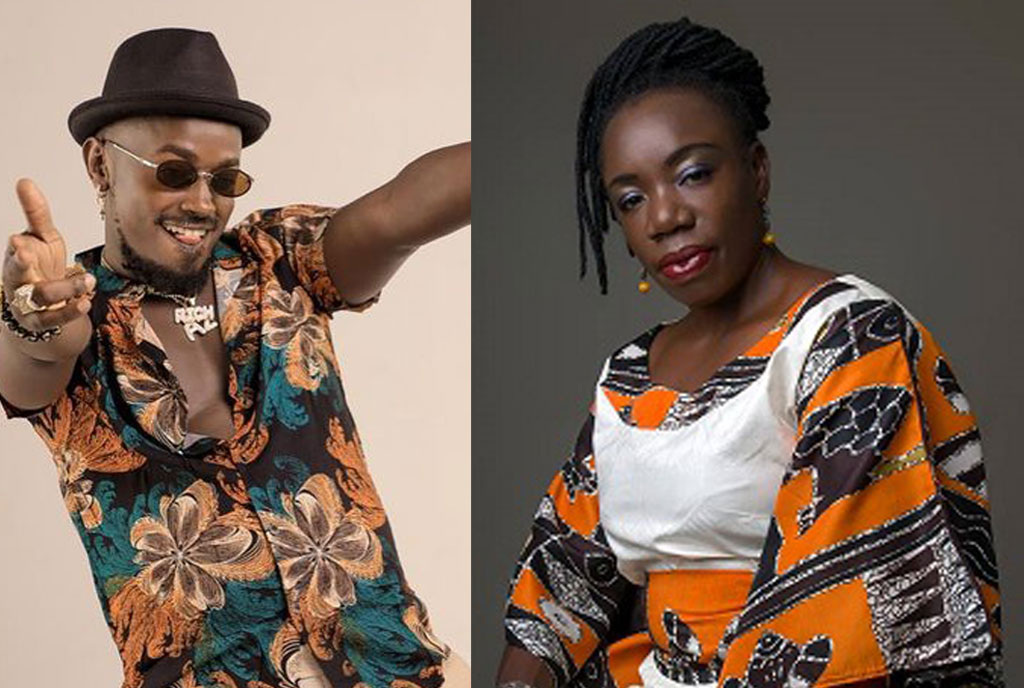 Ykee Benda has a new album titled ‘Kirabo’ which he released a few weeks ago. On that album, he redid Rachael Magoola’s ‘Obangaina’ classic that he has been promoting massively.

The question on everyone’s mind was if the Mpaka Records artiste had asked permission to re-do this song. He did and Rachael Magoola is so proud of him for a job well done.

“I’m so proud of him because he is a young humble man and I wish him well,” said Magoola on After 5.