Jose Chameleone speaks up on selling his music catalogue to UgaTunes 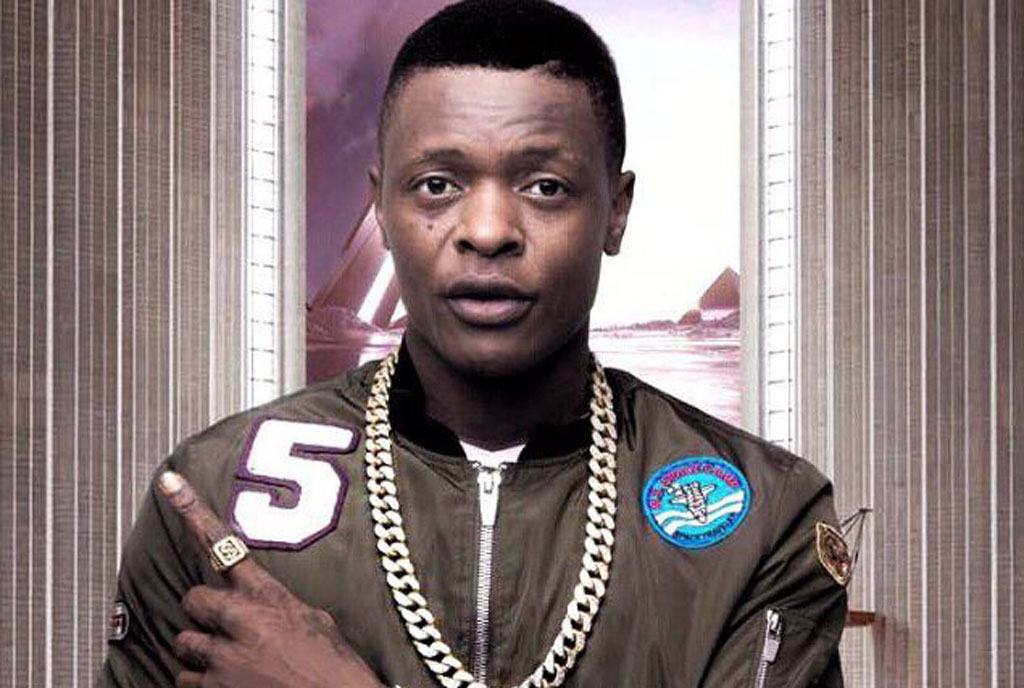 There have been rumors circulating on social media that legendary singer Jose Chameleone is selling off his entire music catalog for shs3.38billion to the Ugatunes music distribution company.

These rumors have created a debate in the entertainment circles with some people supporting this decision while others have just criticized him heavily.

Information reaching the sQoop desk indicates that Chameleone cannot just sell off his over 25-years of hard work for only that amount.

It is said that the ‘Maama Mia’ singer is in negations to just sell off his upcoming album ‘I am Joseph’.

“This is not true. I heard he is compiling his new album and it’s the one he may sell,” a reliable source who preferred anonymity said.

This album is still under compilation and has over twelve tracks. “There is a Chameleone that most of you don’t know and it is that music that I’m bringing out in this new album. It’s a 20-track album that I’m working on as the executive producer,” Bugingo Hannington the executive producer of the album stated.

We are however yet to find out how much this album will be bought and as soon as we do, we shall put you in the know. With this revelation, the rumors of him selling his entire catalog can be put to rest.