How Gravity wanted to punch Kasuku for Shs 1 million 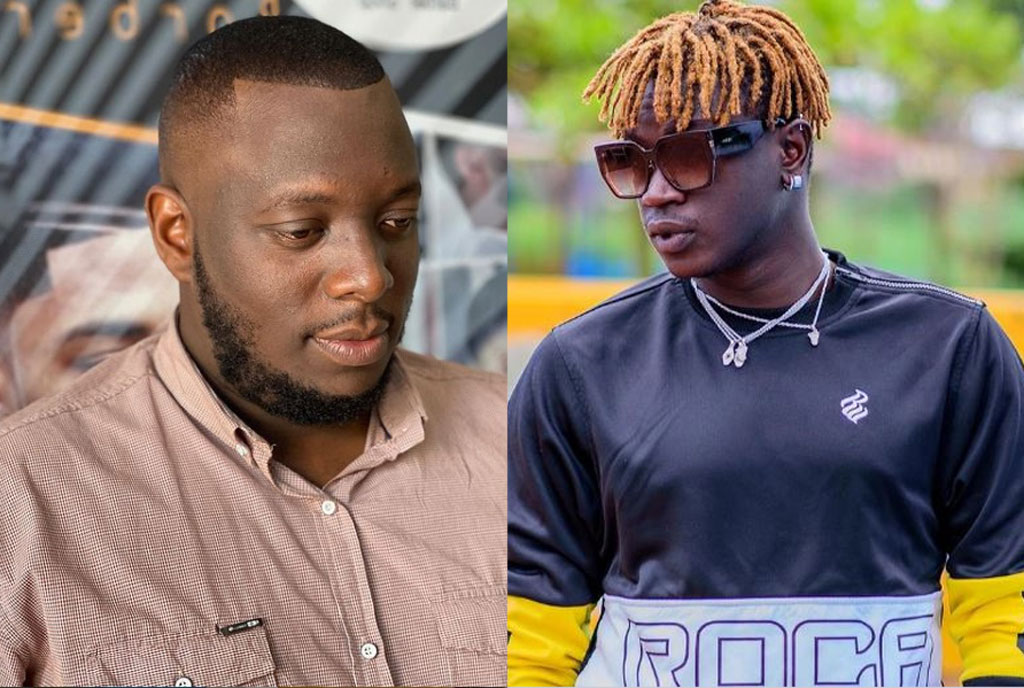 Ugandan artistes are fond of making stunts but Eddy Kenzo’s thumping of Kasuku years back wasn’t a stunt at all. This news was so big that it even got the attention of the Uganda Police and other stakeholders in the industry.

It was so real that Kenzo paid collateral damage to the Dembe FM presenter. Kasuku used the money he received to buy his second car.

However, around the same time, Gravity Omutujju was planning on staging a show, but the publicity around it was not that effective.

Info reaching sQoop desk indicates that the Lugaflow rapper then gave Eddy Sendi a call and asked him to convince Kasuku to help him promote the show.

Gravity wanted to pose a stunt where he is beating up Kasuku and later pay him shs1 million. Ssendi just told him to take the proposal to Kasuku himself, which he didn’t.

Things artistes do to push their agendas.