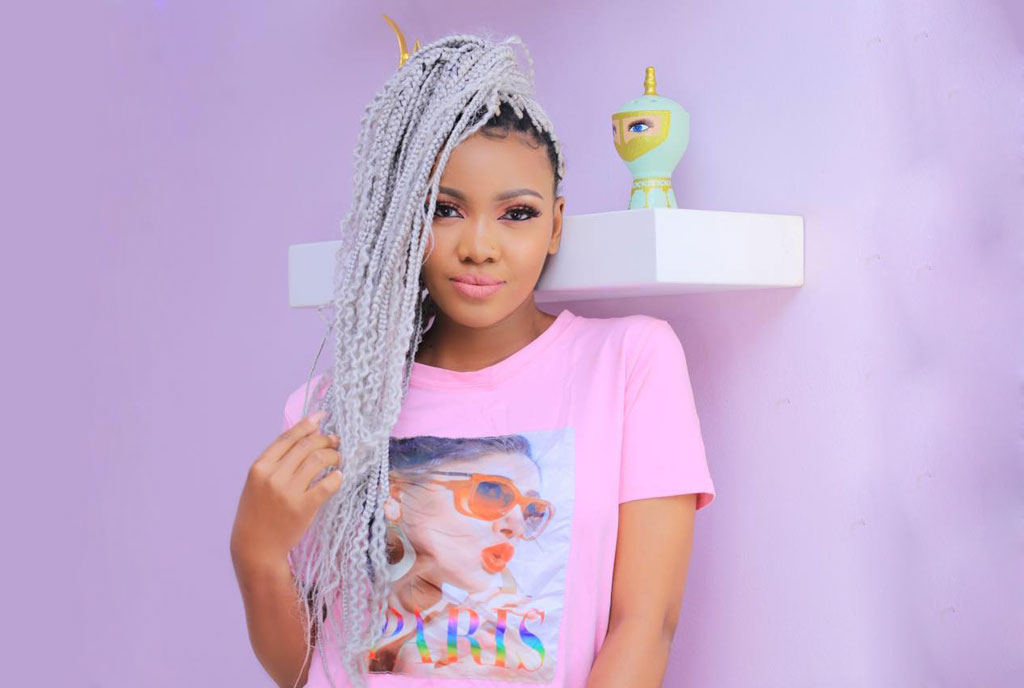 In January 2018, photos of Tracy Kirabo, aka Pia Pounds standing next to Eddy Kenzo made rounds on social media. The story? The singer had reportedly signed a contract with Big Talent. This meant that the two would work together, with Kenzo as Pia’s boss. However, recently the former came out and denied ever signing Pia Pounds.

“Pia was Kusseim’s artiste but because he was my official producer, he asked me to allow her be part of Big Talent so she can get exposure,” Kenzo said while appearing on a TV show.

This piece of information was enough to free Pia Pounds, who later announced on her Facebook timeline that she’s looking for a manager.

“I am looking for a manager because the previous contract I had was said to be void. All along I thought my five-year contract with Big Talent was still on but after hearing what Kenzo said, I’m free… I had done three years with two more to go,” Pia Pounds said in a phone interview.

The “Taala” artiste added that this was all confusing but that she would forever be indebted to Kenzo because without him, she wouldn’t be where she is now.