Daniel Omara excites golfers as he lights up the Singleton Challenge 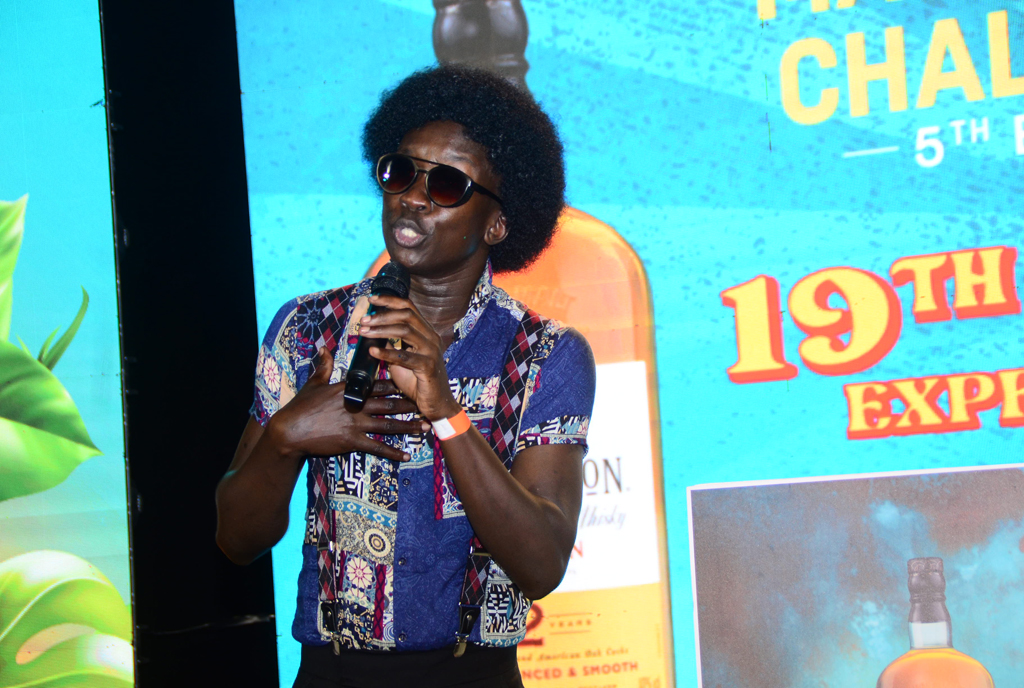 Daniel Omara is not your usual comedian. Some of his fans have argued that his jokes are not for everyone to understand and often, it has been said that you will laugh at his joke a minute or so after he has made it.

Golfers got to taste that Saturday during the 19th Hole fun fair at Entebbe golf club. 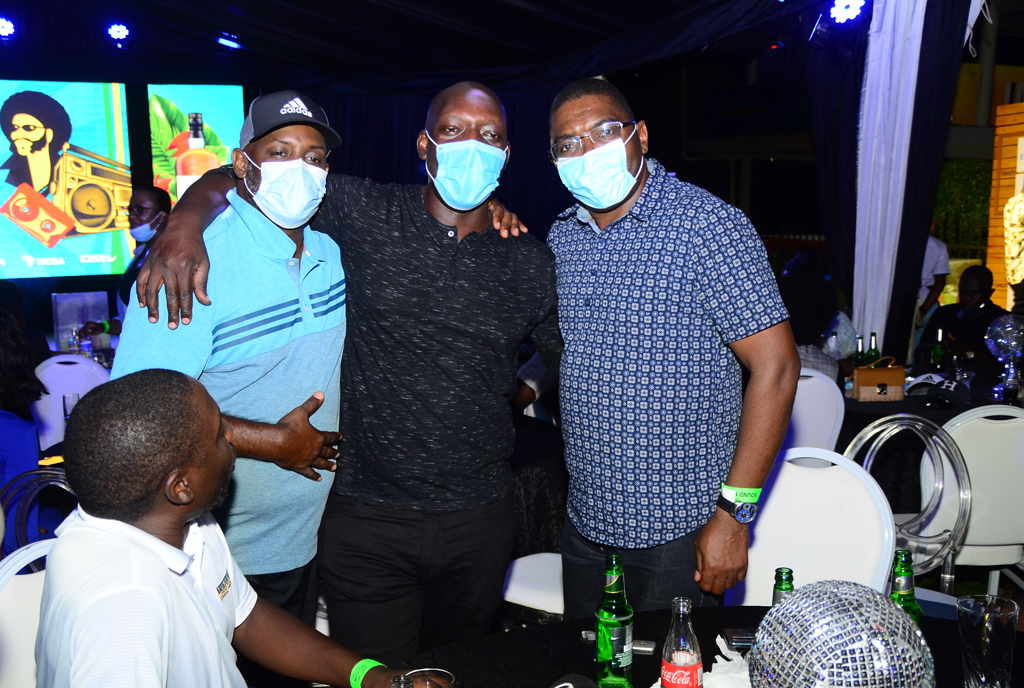 Being the host of the event, Omara was a bevy of fun, as his witty jokes and comedic remarks excited golfers every time.

His jokes revolved around people in the corporate world, well because they were mostly in the audience but every joke he threw at them, kept them cracking their ribs. 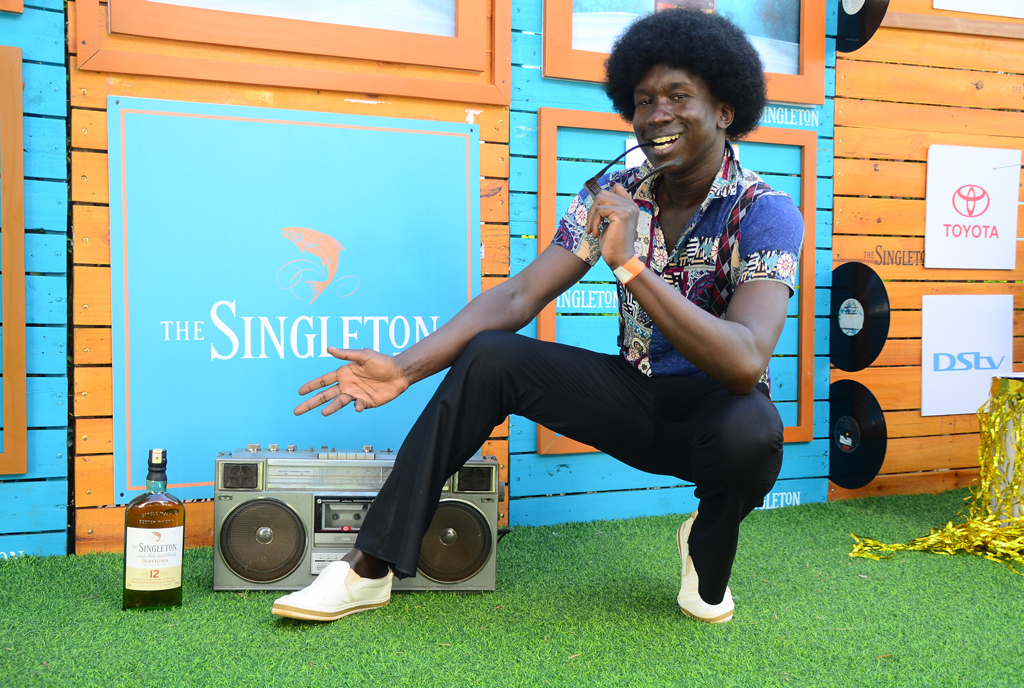 Known for its prestigious golf display and its luminous 19th Hole fun fair, the Singleton Challenge was at it again as golfers kicked off Round One of this year’s tournament.

The day started off with gruelling action-packed tee-offs on the green, as 62 pairs fought to stay afloat in the challenge and make it to the next round. 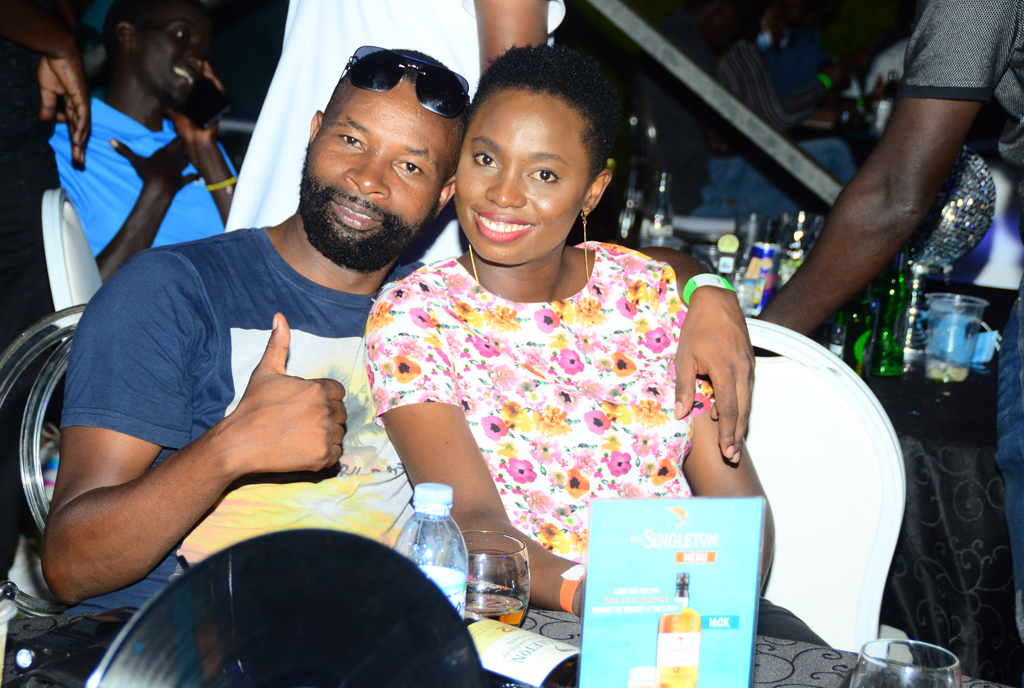 From the course, the golfers transformed into Old school hip-hop stars, clad in 80s’ and 90s’ themed attires, wigs; and anything to match the Oldies themed 19th Hole Experience as Omara was taking it all away with his jokes.

The 32 pairs that made it to round three will tussle it out on the green come June in a continued bid for the Championship.