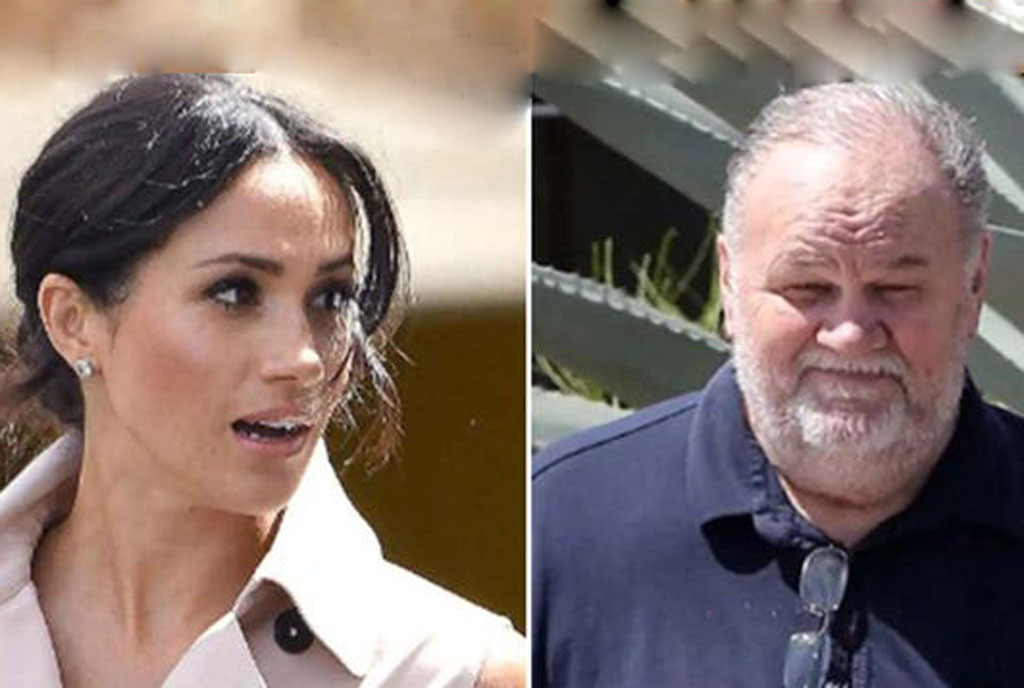 A British court on Wednesday upheld Meghan Markle’s copyright claim against Associated Newspapers, the publisher of the Mail on Sunday and MailOnline, over its publication of a letter to her father.

The ruling by Judge Mark Warby means the Duchess of Sussex, as Markle is formally known, has now won every part of her legal claim against the newspaper group, which published a handwritten letter she wrote to her father Thomas Markle.

Warby said on Wednesday at a remote hearing lawyers acting for Queen Elizabeth II had assured him the copyright did not belong to the Crown so he was granting “summary judgement” over that remaining aspect of the case, too.

In February the High Court issued Meghan with a “summary judgement”, meaning she won her privacy and data protection rights claims against Associated Newspapers over the letter’s publication without having to go to trial.

Warby also ordered the Mail on Sunday to print a front-page statement acknowledging her legal victory.

But the judge said at the time her copyright claim needed further scrutiny because the newspaper group suggested Meghan did not fully own the letter’s copyright and members of the royal communications team helped her draft it.

Meghan’s solicitor, Ian Mill QC, said on Wednesday lawyers for the Keeper of the Privy Purse the official responsible for the monarch’s private funds — had written “disclaiming any claim to copyright on behalf of the crown”.

Mill said he also received a letter from lawyers for Jason Knauf, previously communications secretary to the Sussexes, saying he did not write or help draft the letter. The newspaper group’s lawyer, Andrew Caldecott, said it was “a matter of regret” that Knauf had not clarified this earlier.

Meghan’s letter to her estranged father was written a few months after she married Queen Elizabeth II’s grandson, Prince Harry, and asked him to stop talking to tabloids and making false claims about her in interviews.

Meghan and her husband, the Duke of Sussex, have successfully mounted further legal action over media breaches of their privacy since moving to the United States last year.

At the same time the couple have engaged with media on their own terms, giving an explosive interview in March to US chat show host Oprah Winfrey, in which they said unnamed royals had made racist remarks about how dark their son’s skin would be.