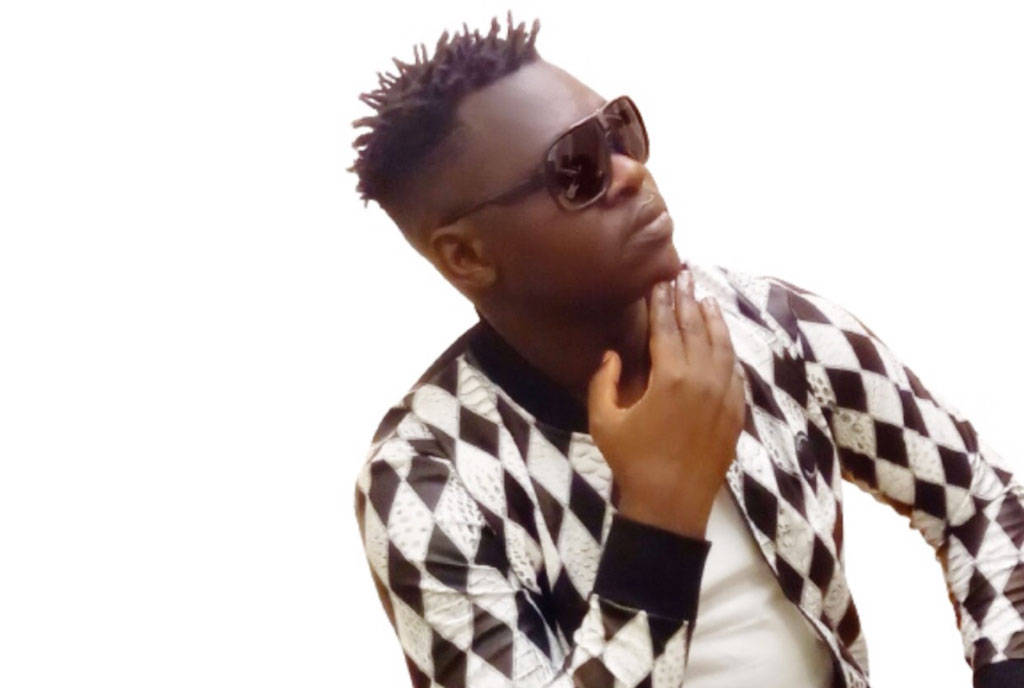 We have very many artists who left Uganda for greener pastures abroad but everyone has their reasons for leaving. For Michael Kinene, it was mainly because of discrimination.

“Consistency is a key tool that communicates why people should care about you and your music. A good release pace gets people intrigued to listen to your music. It may well be the reason why more people come to see your show. It’s however normal to take a break from music because art imitates life, your music probably won’t be very good if you’re not out there living a vivid and complicated life.

Taking a break is essential here because non-rewarding music routines aren’t sustainable. Step back, figure out why music isn’t what it used to be for you, and try again,” Kinene told us.

He was forced to leave Uganda for the UK in 2018 after being discriminated against in the band he was singing in and he thought having a break would help clear his head. Luckily for him, it has because, after a break of three years, he has decided to have another shot but this time around on his own.

He has returned with his first single off his new album which he is yet to release. Titled ‘Eyakubererawo’, Kinene hits at ungrateful people and the song is receiving good feedback already as many of his fans have been wondering what could have happened to their artist that made him stop releasing music.

With this feedback, the singer has a lot of confidence in his new management of Richmond promoz and he has promised never to disappoint.

Kinene Michael started as a songwriter and Guitarist in Eagles Production Band before he took on the microphone in 2013.

After releasing his hit single ‘Oli Property Yange’ which received a lot of success, Kinene teamed up with fellow singer Doreen Mutiibwa to record several songs, such as, Oli Specialist, Win, buli mbuzi, I don’t care, among others.